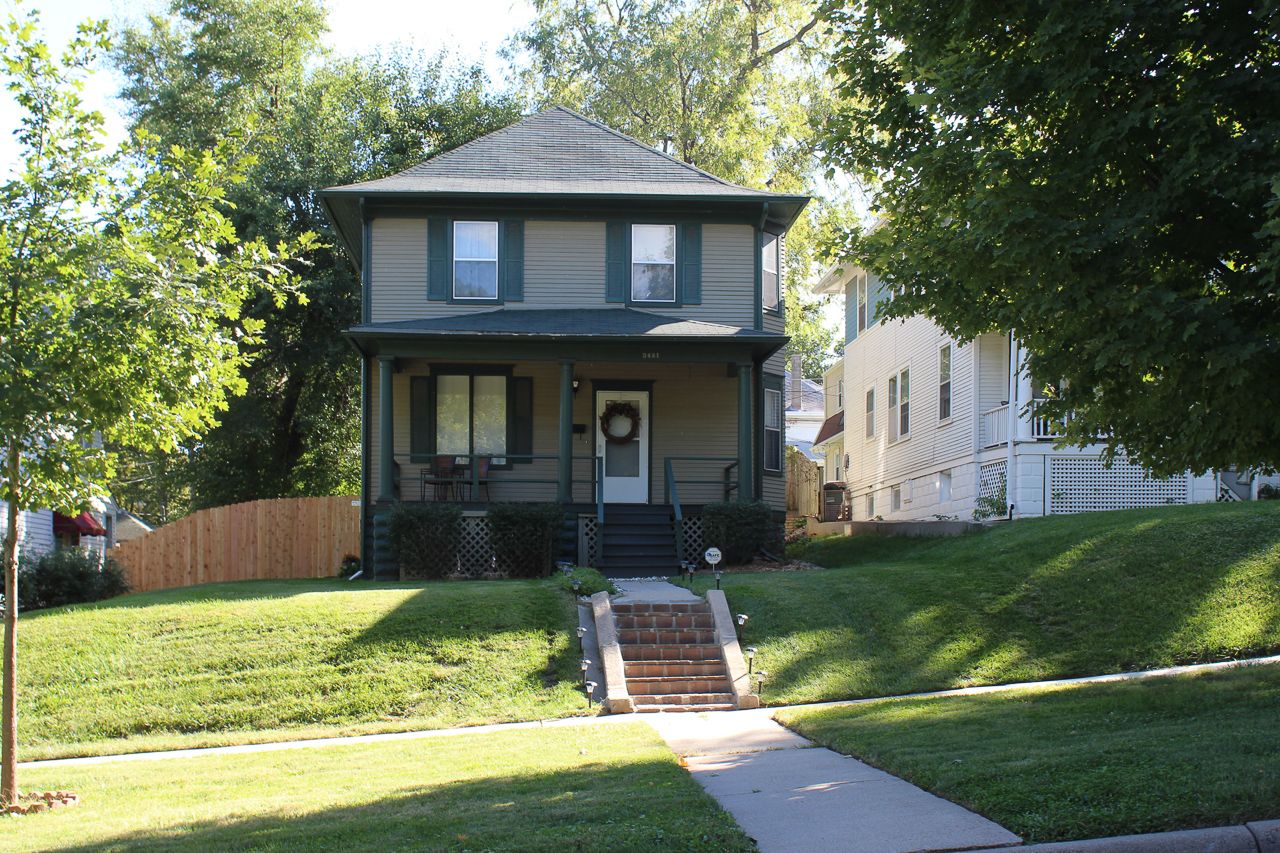 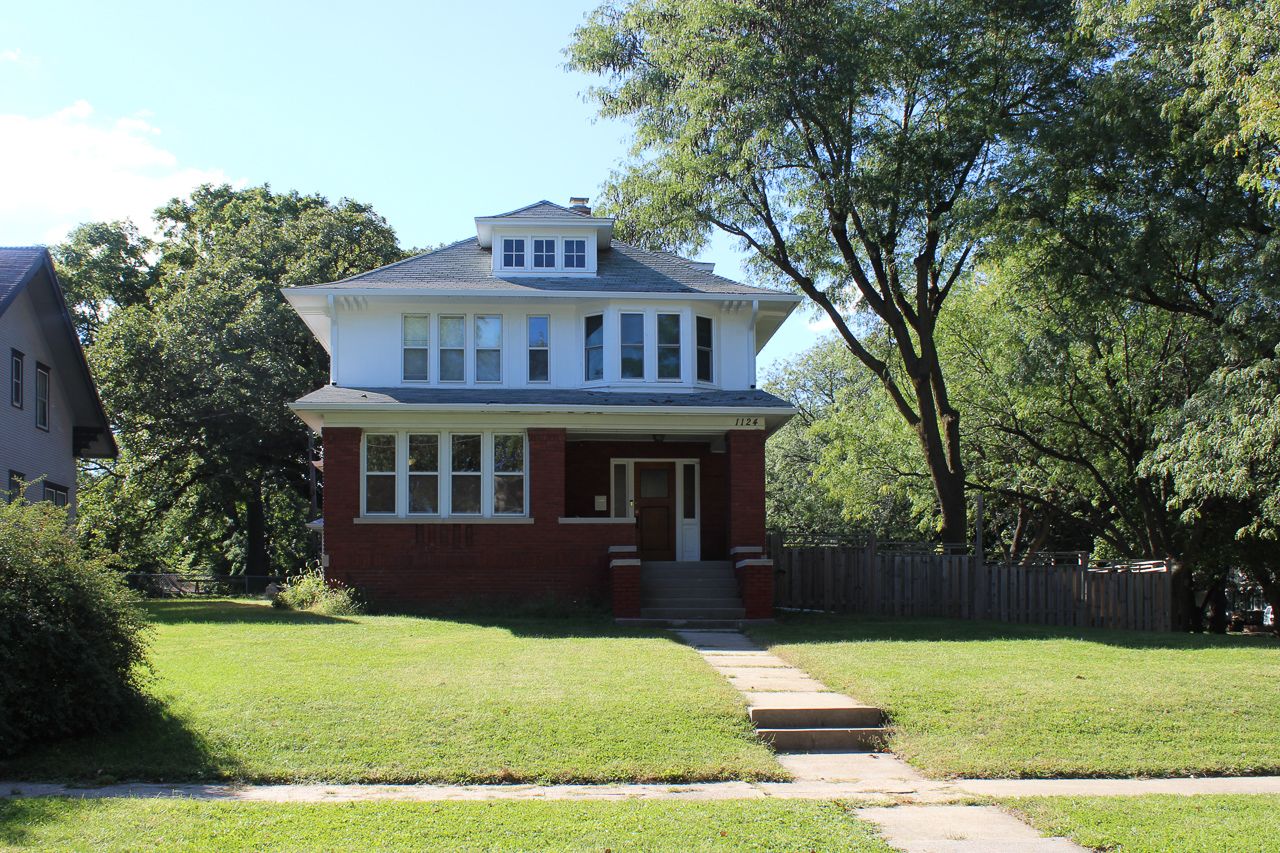 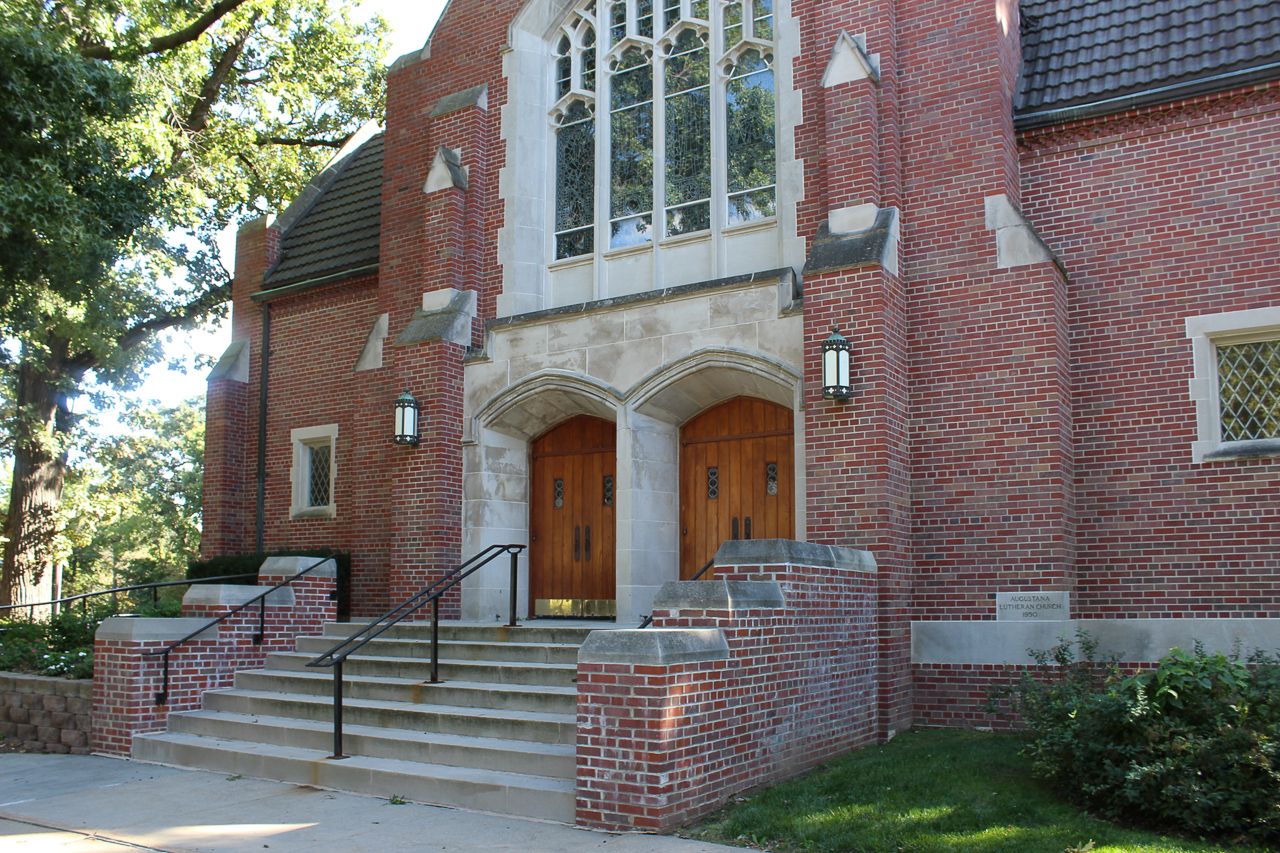 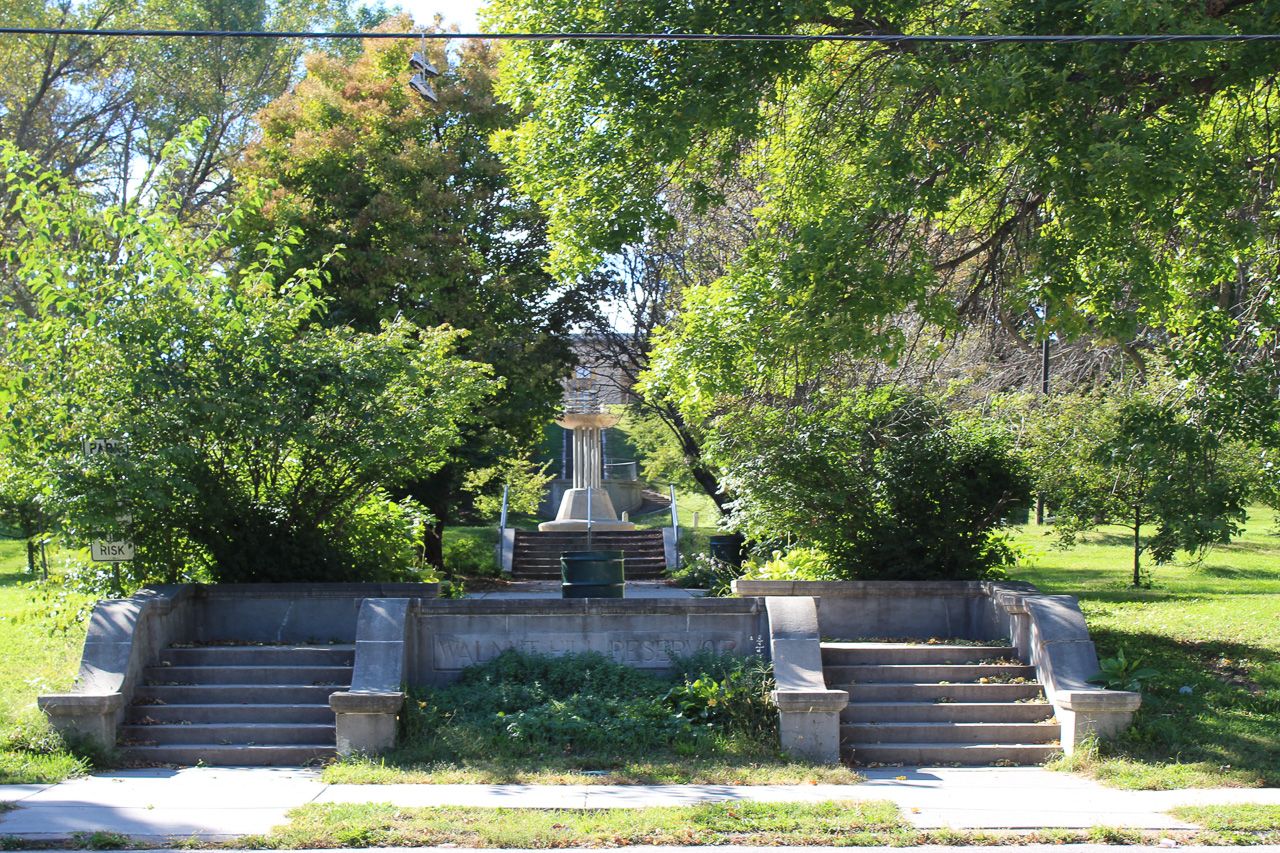 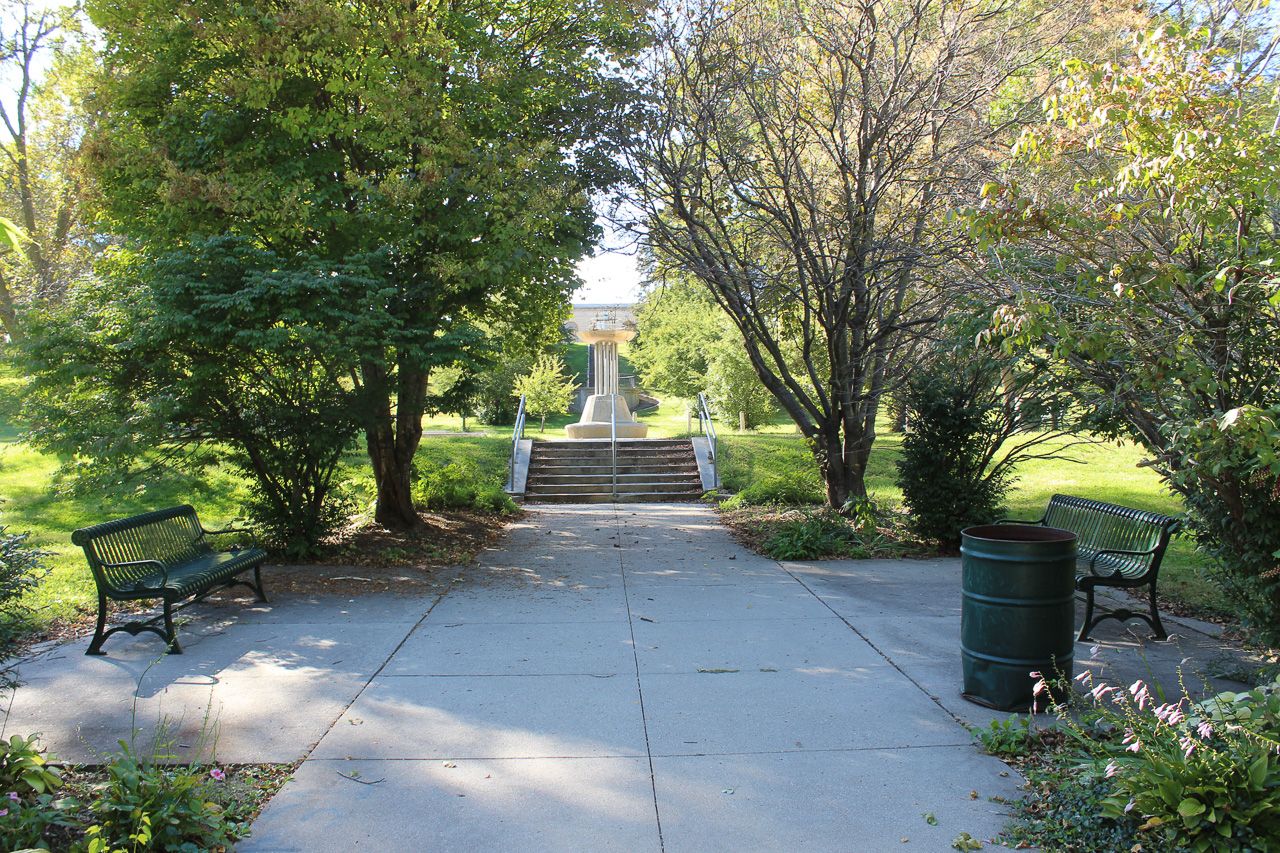 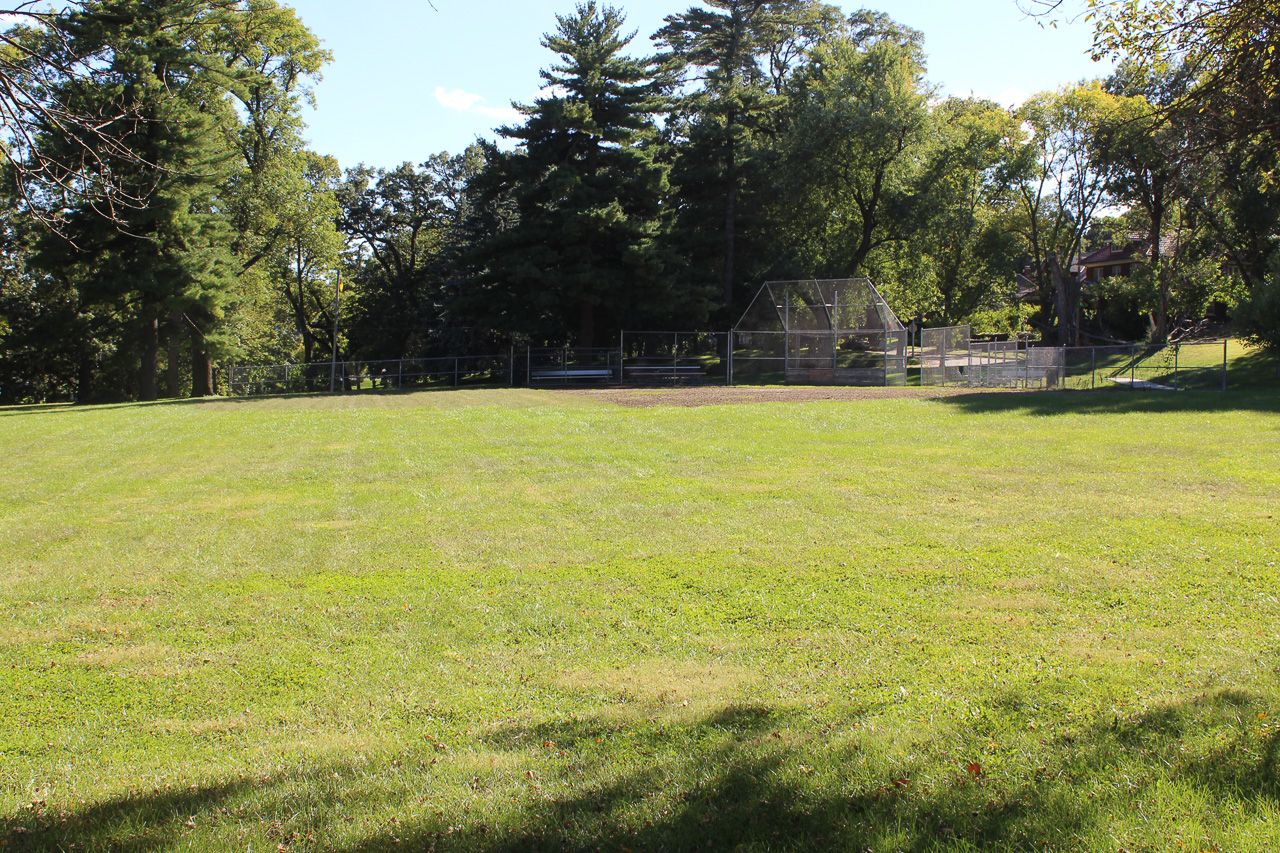 It became a part of the city of Omaha in 1887 and was platted by George Bemis’s Land Company in 1889.  Bemis  was intent on establishing an exclusive neighborhood with tree-lined streets which would be laid out according to topography rather than the typical grid pattern of the city.  He also donated a park in the area which became part of the city’s park and boulevard system.

Most homes were constructed in the late 1800’s to the early 1900’s and were generally of Queen Anne, Arts and Crafts and Neo-Classic style.  An Easter Day tornado in 1913 destroyed or damaged many of the homes, resulting in some being replaced with vernacular structures.

Today the area’s Bemis Park Neighborhood Association is very active not only with projects for Bemis Park (i.e. landscaping, garden plots, home restoration, playgrounds, a well attended family night out), but also is affiliated with the Midtown Neighborhood Alliance.  This consortium of midtown associations is active in the promotion and re-development of the central neighborhoods of the city which has added to the value of homes in these areas.