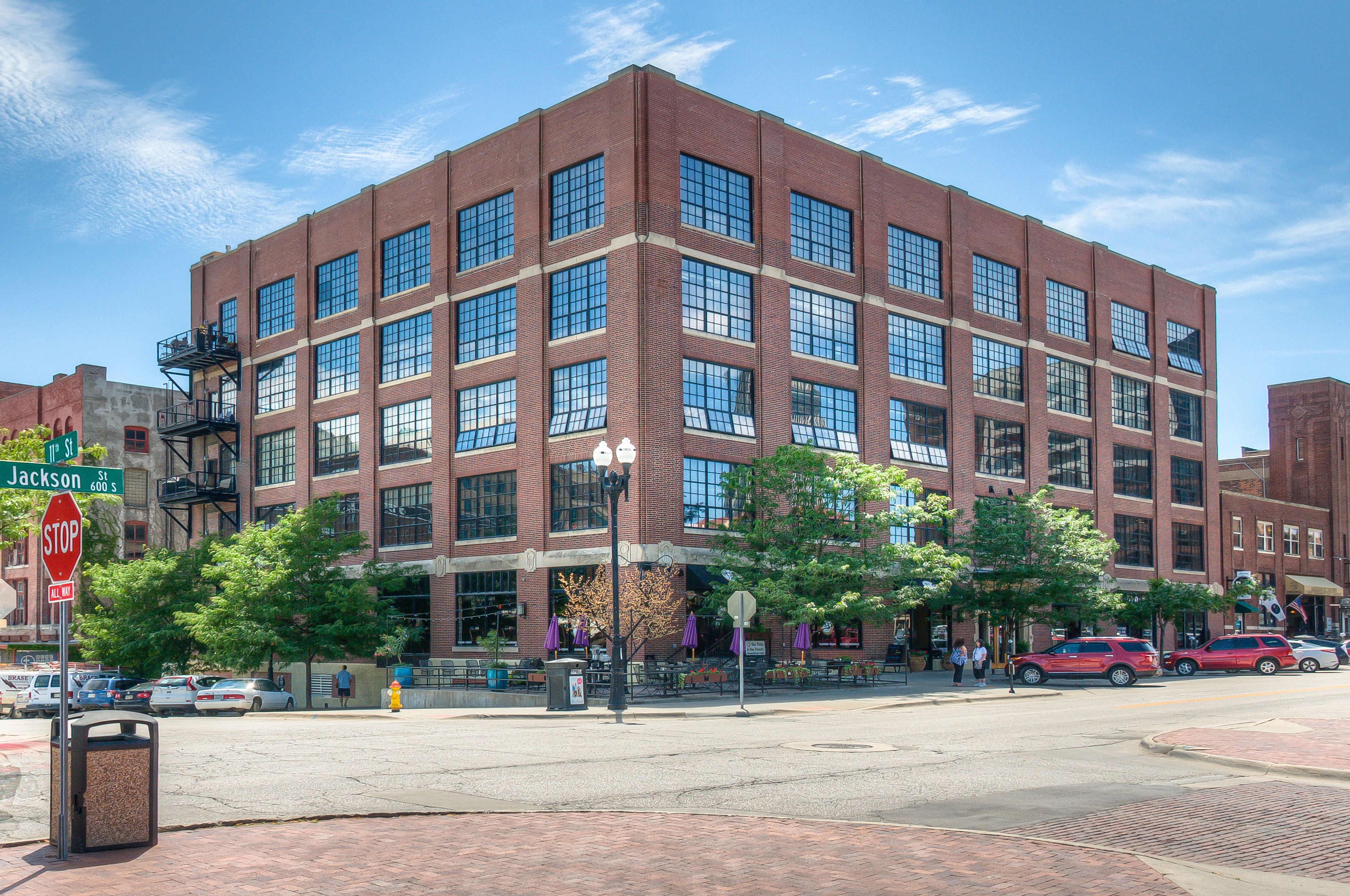 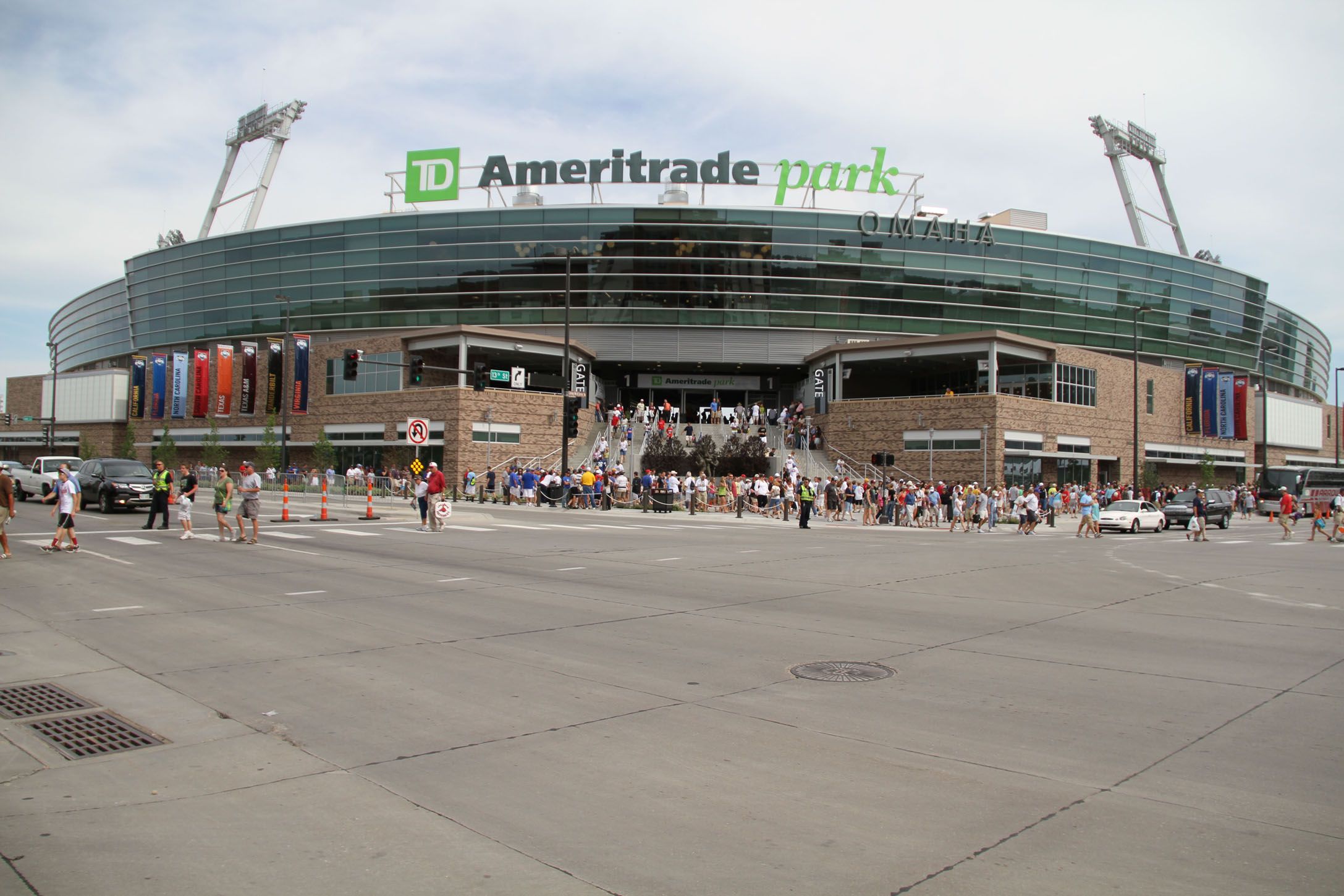 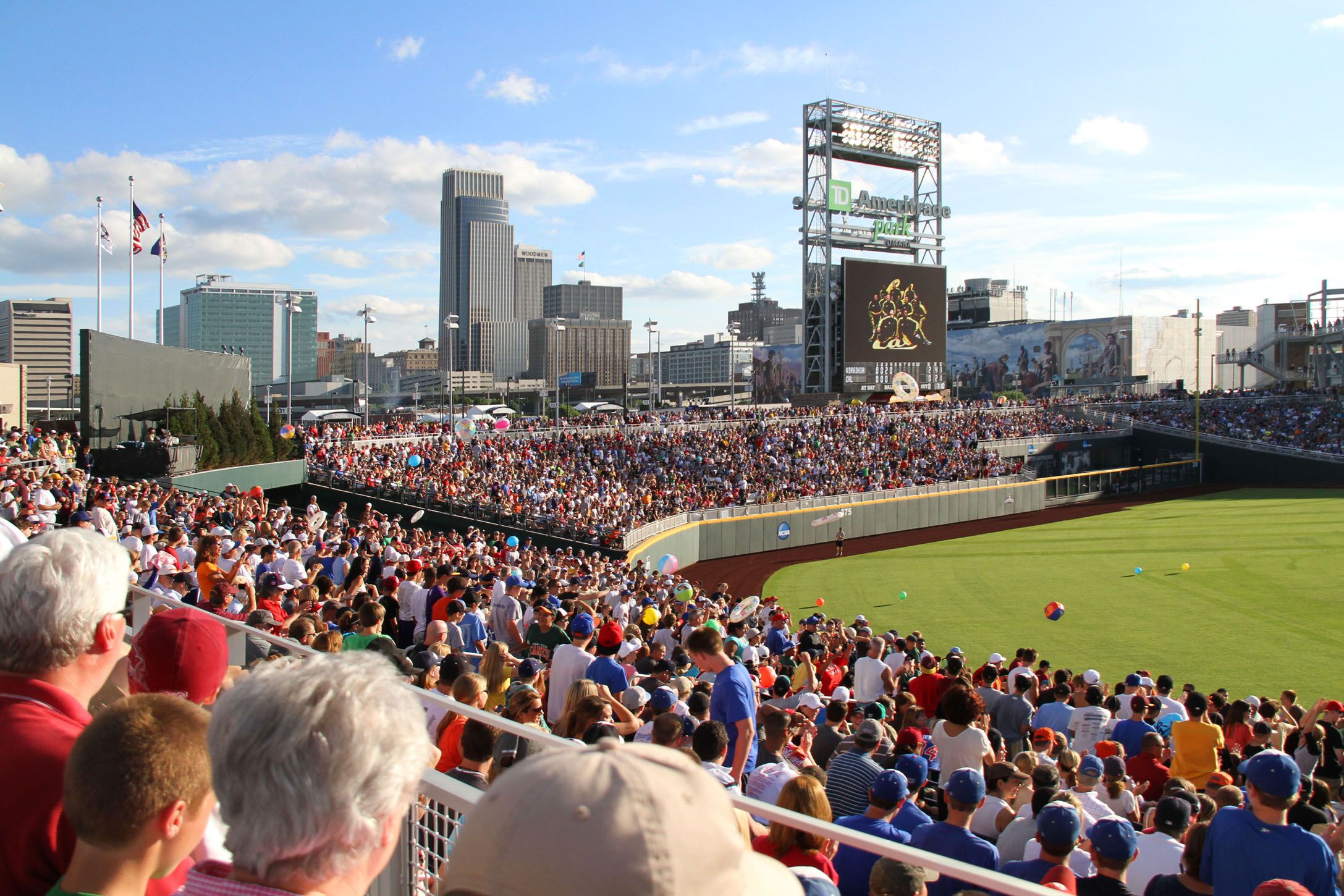 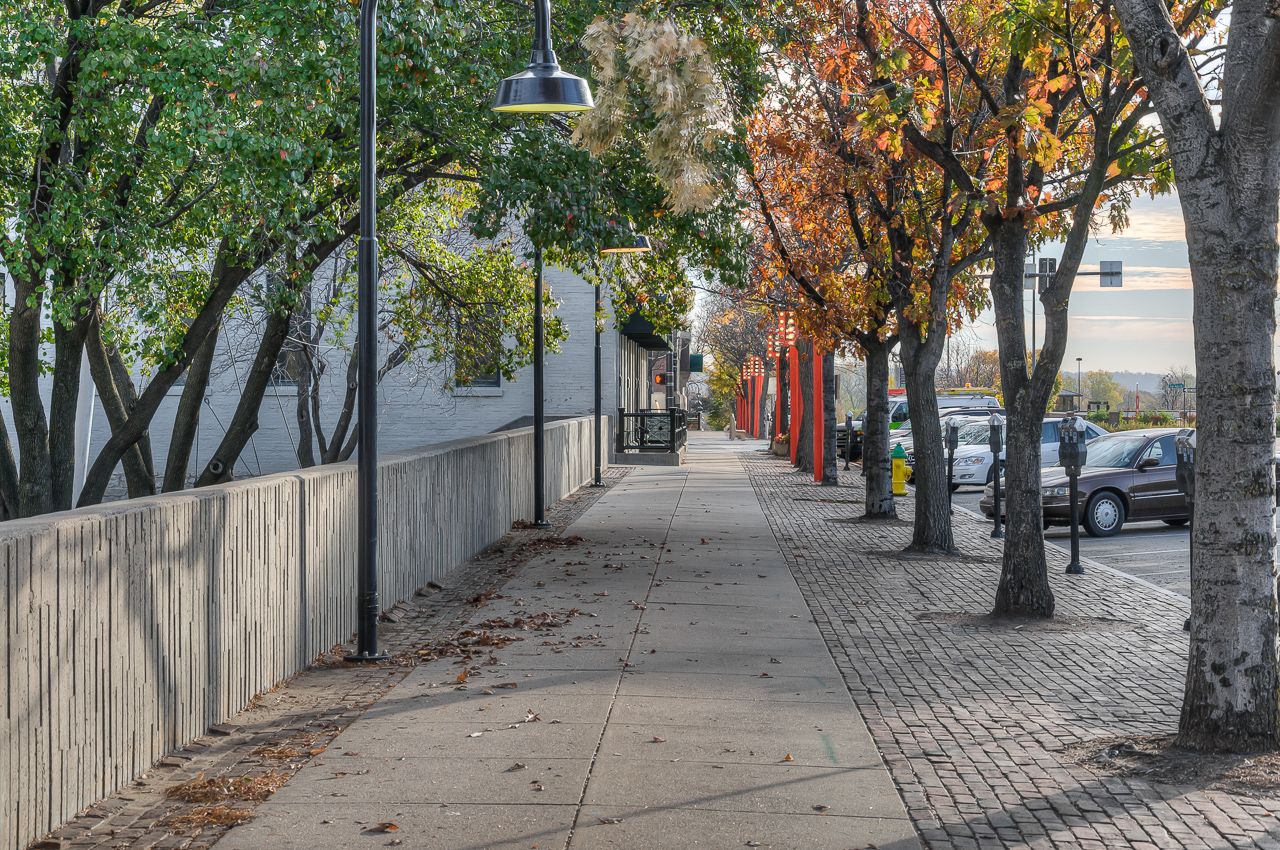 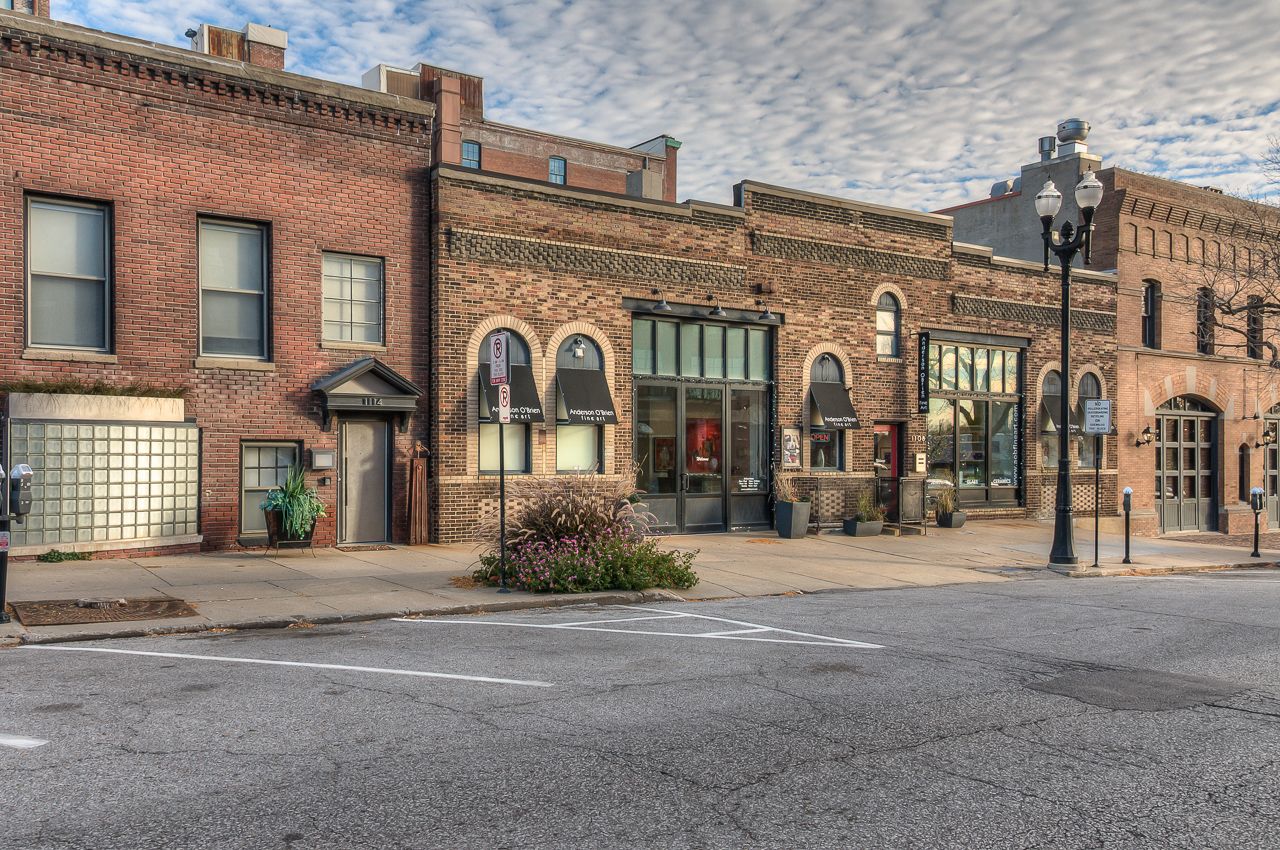 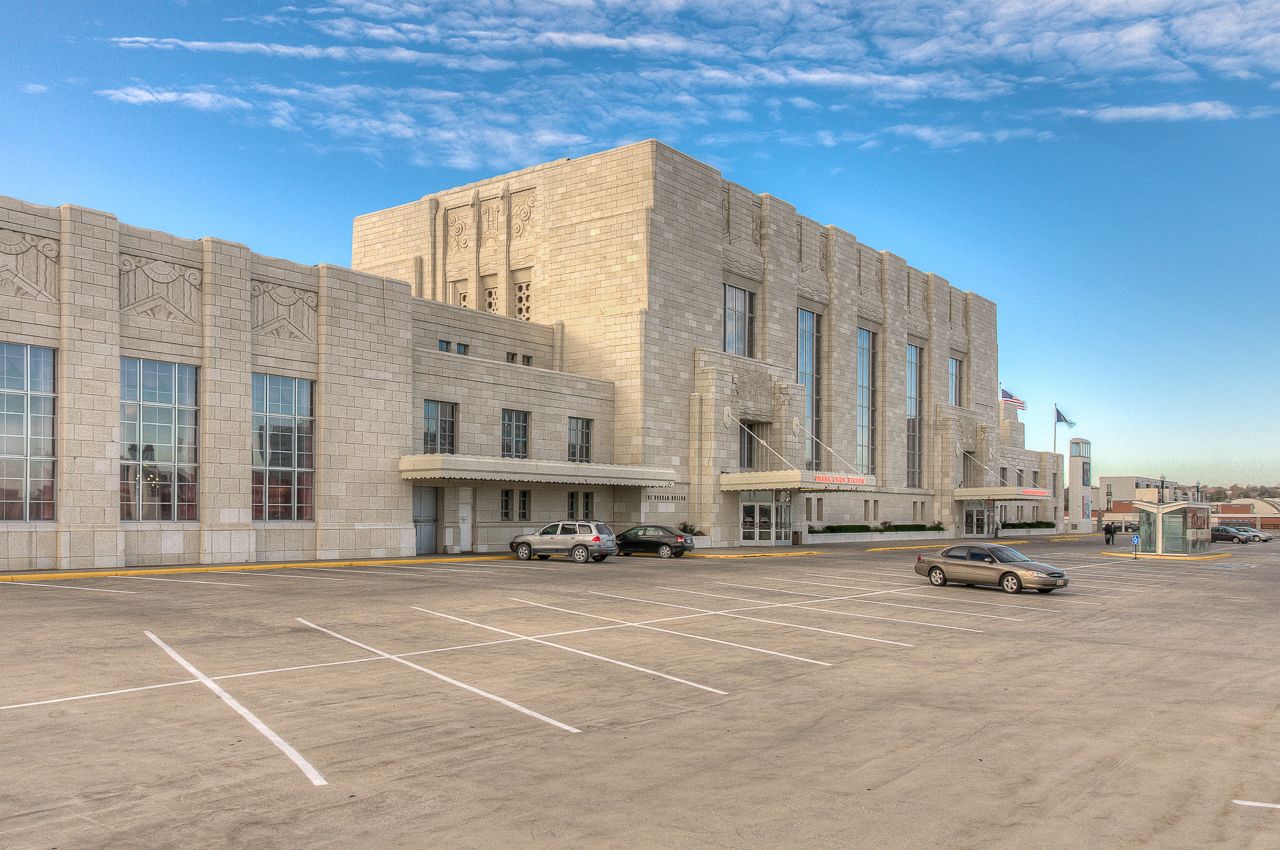 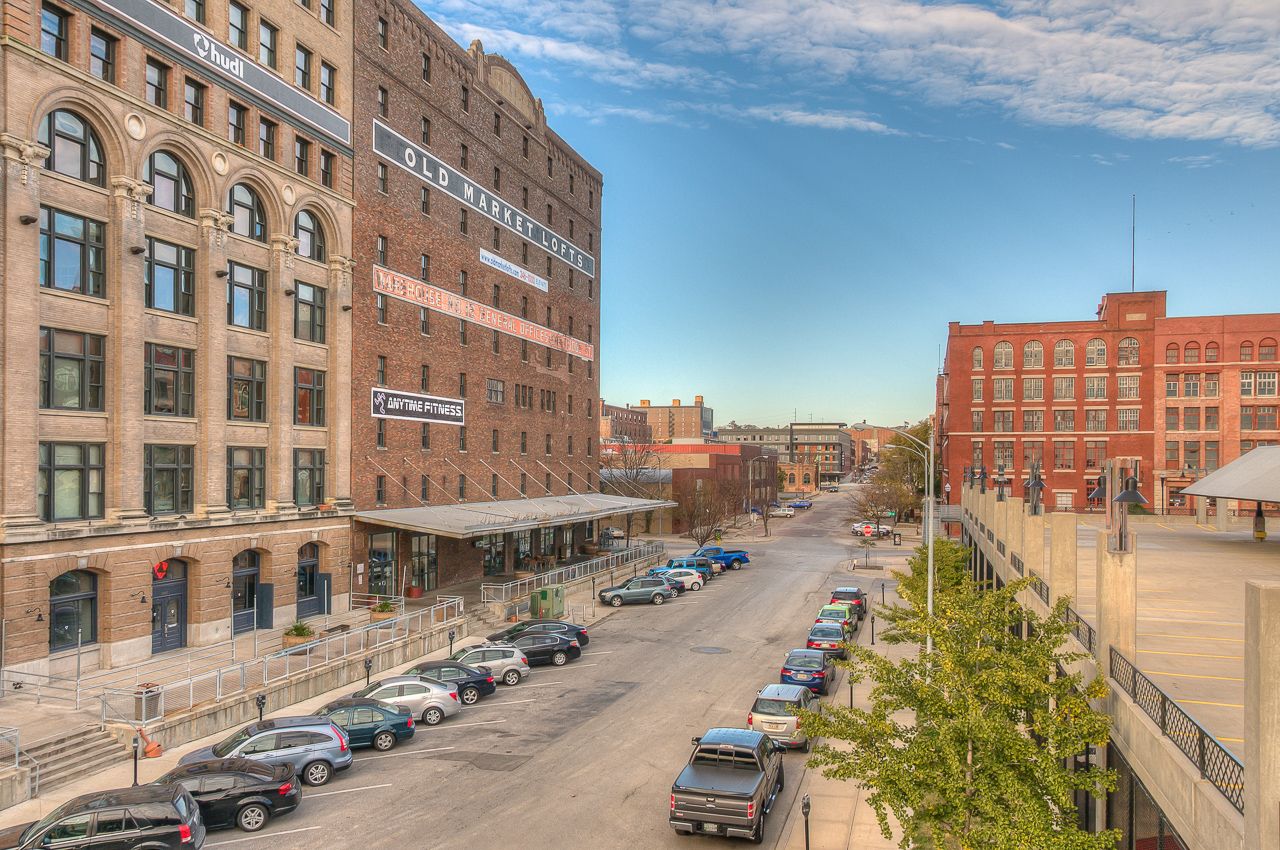 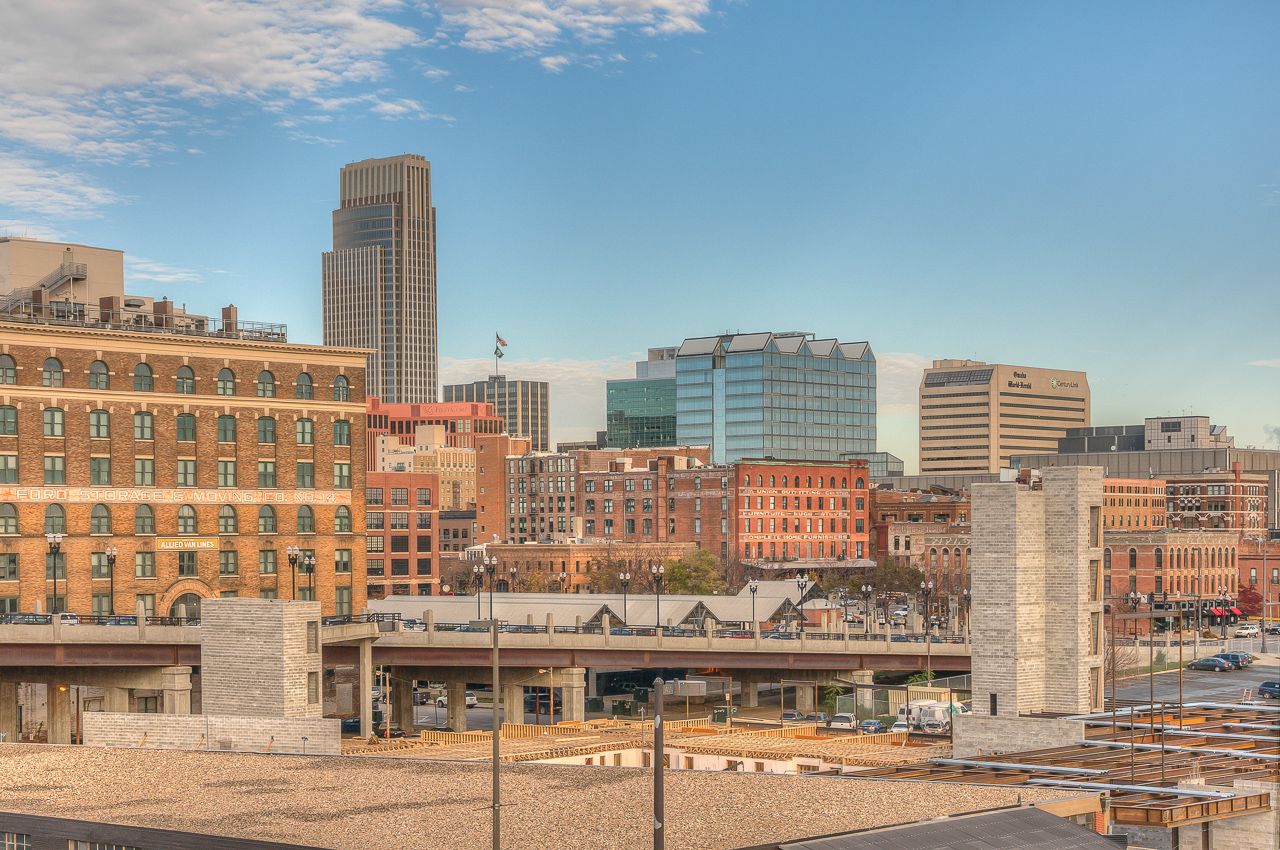 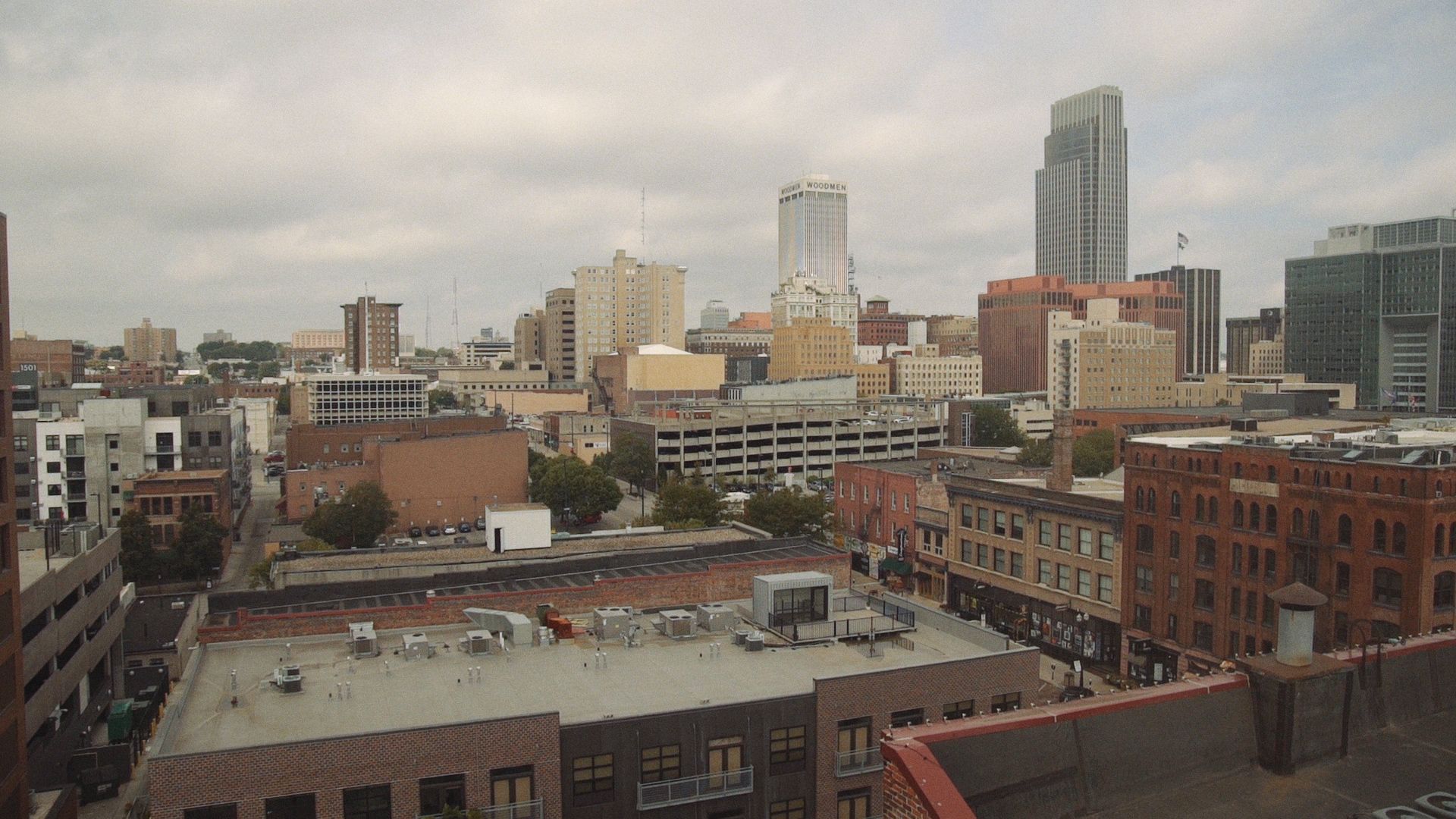 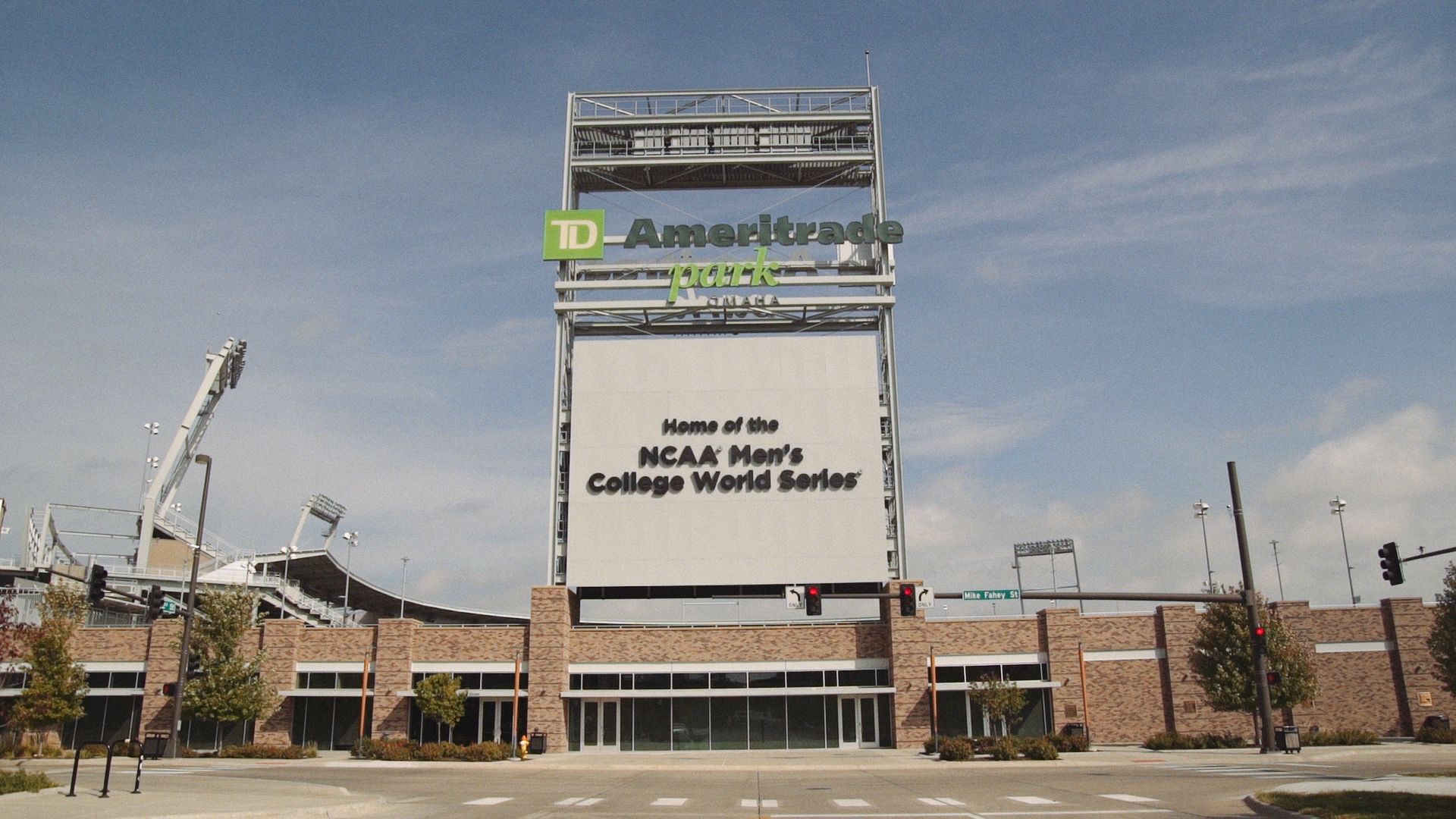 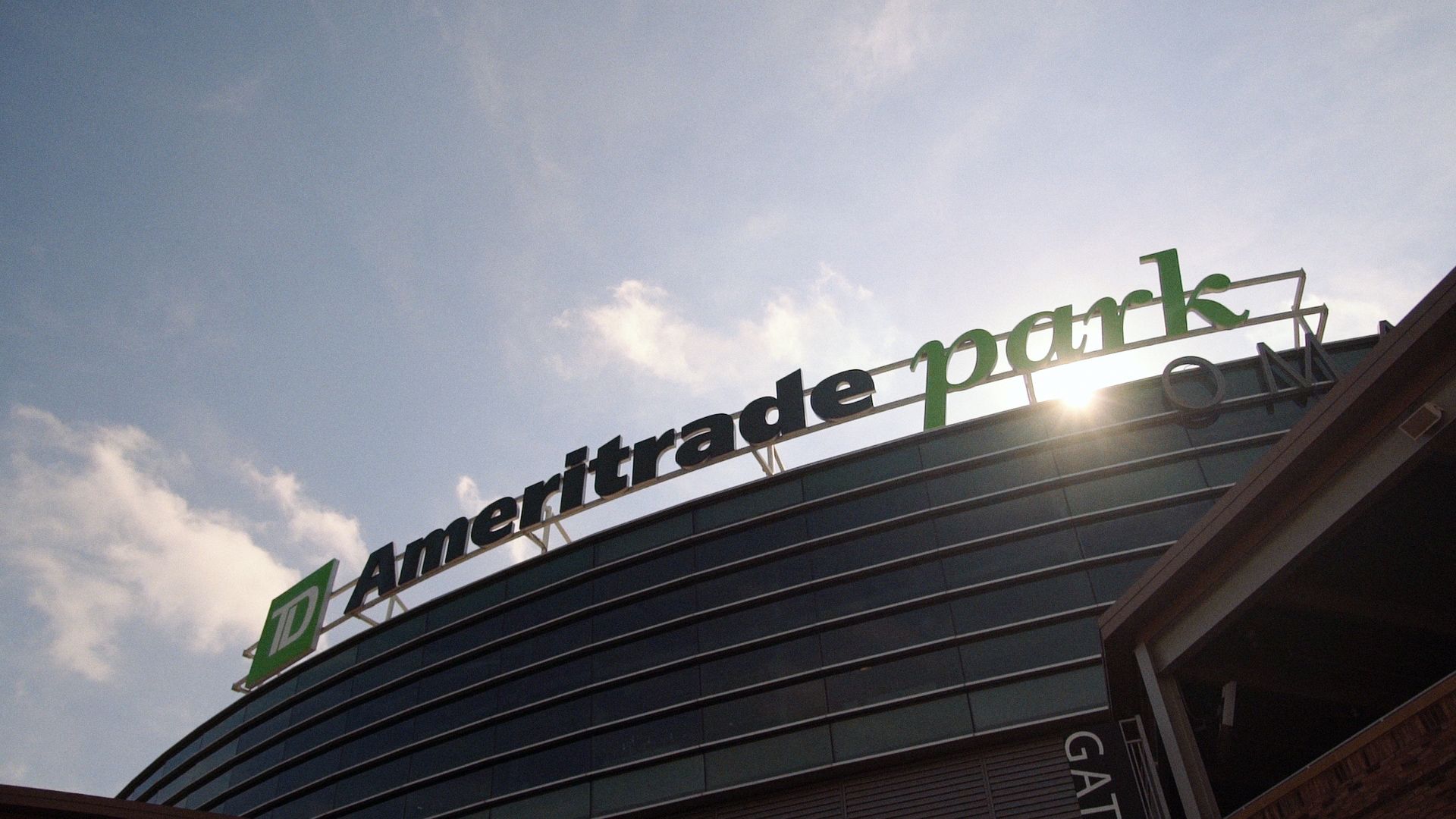 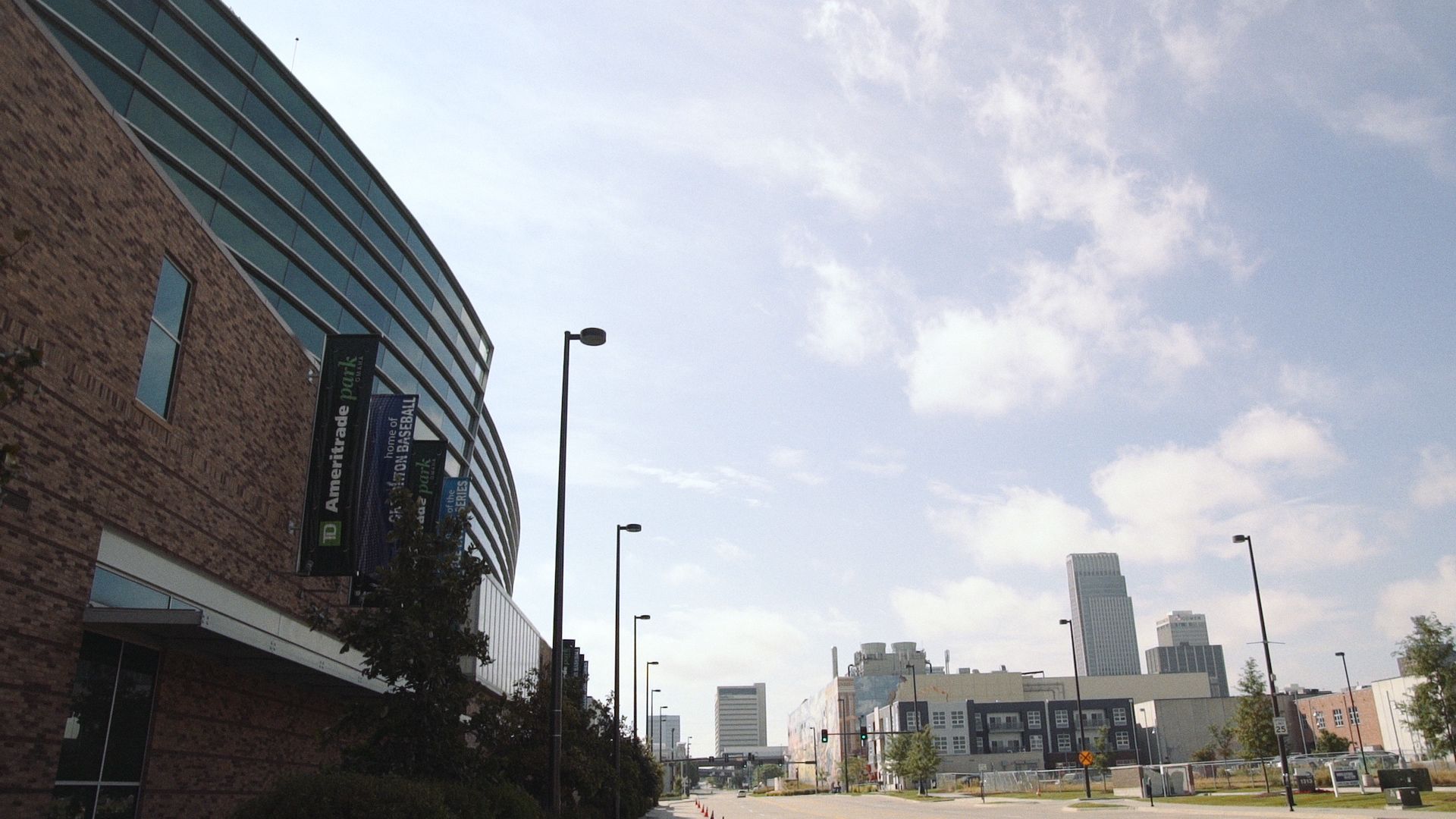 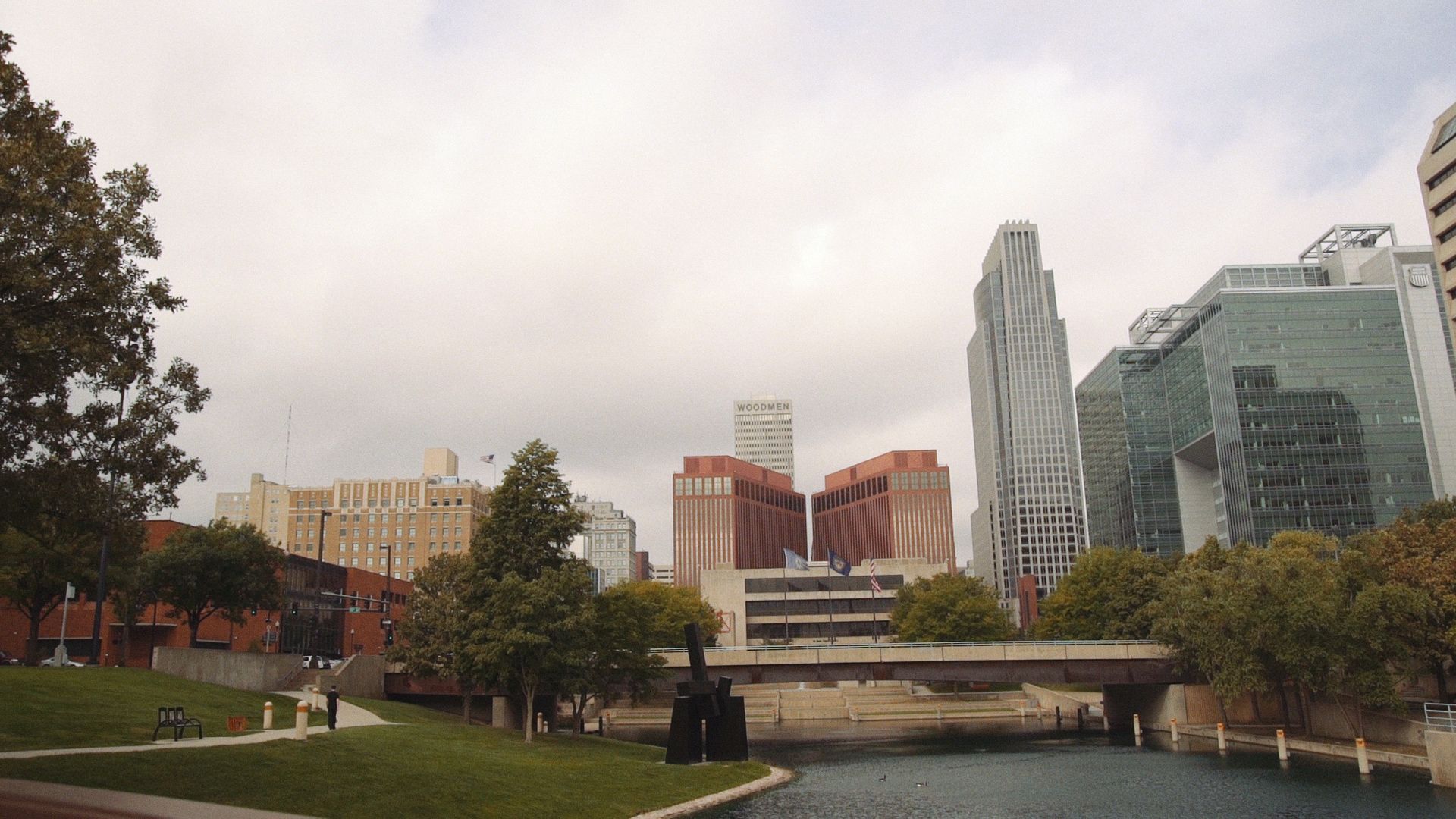 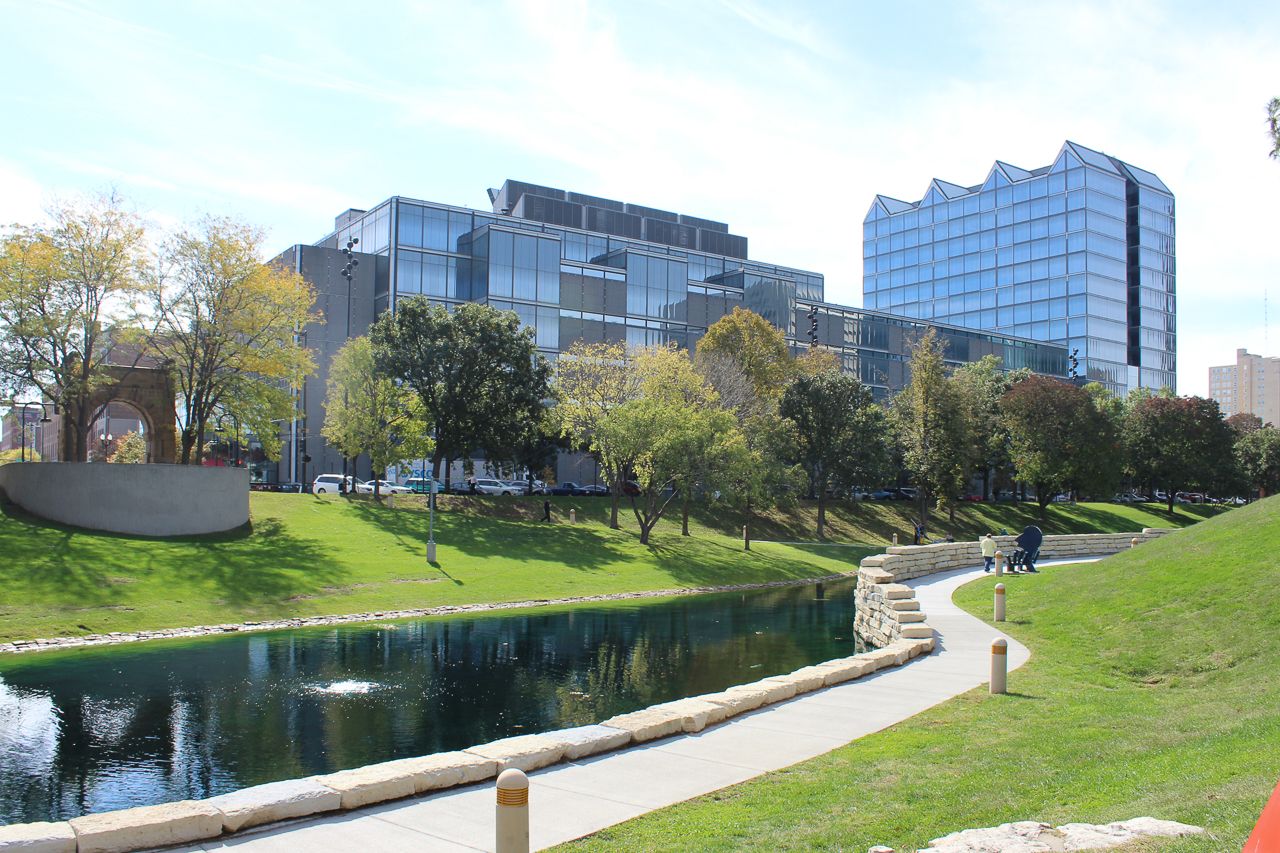 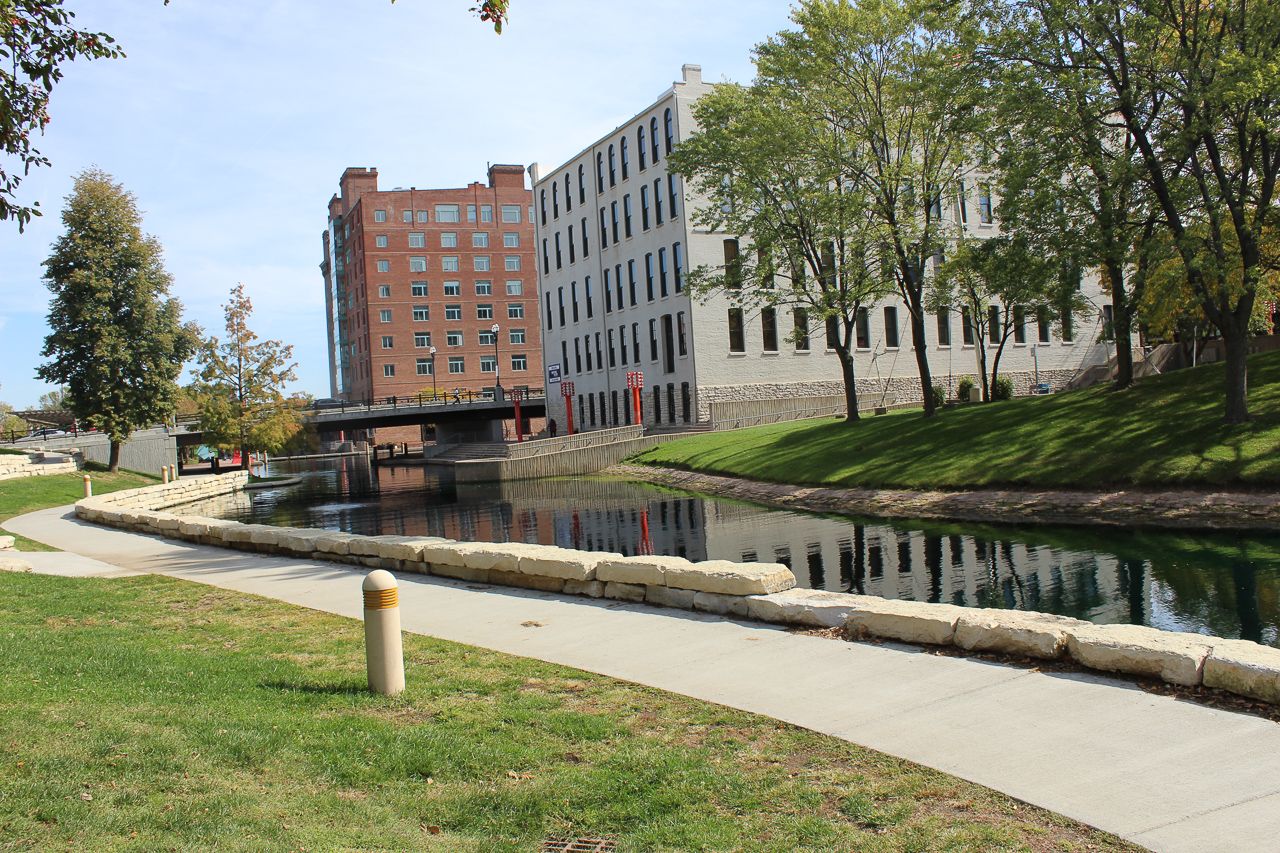 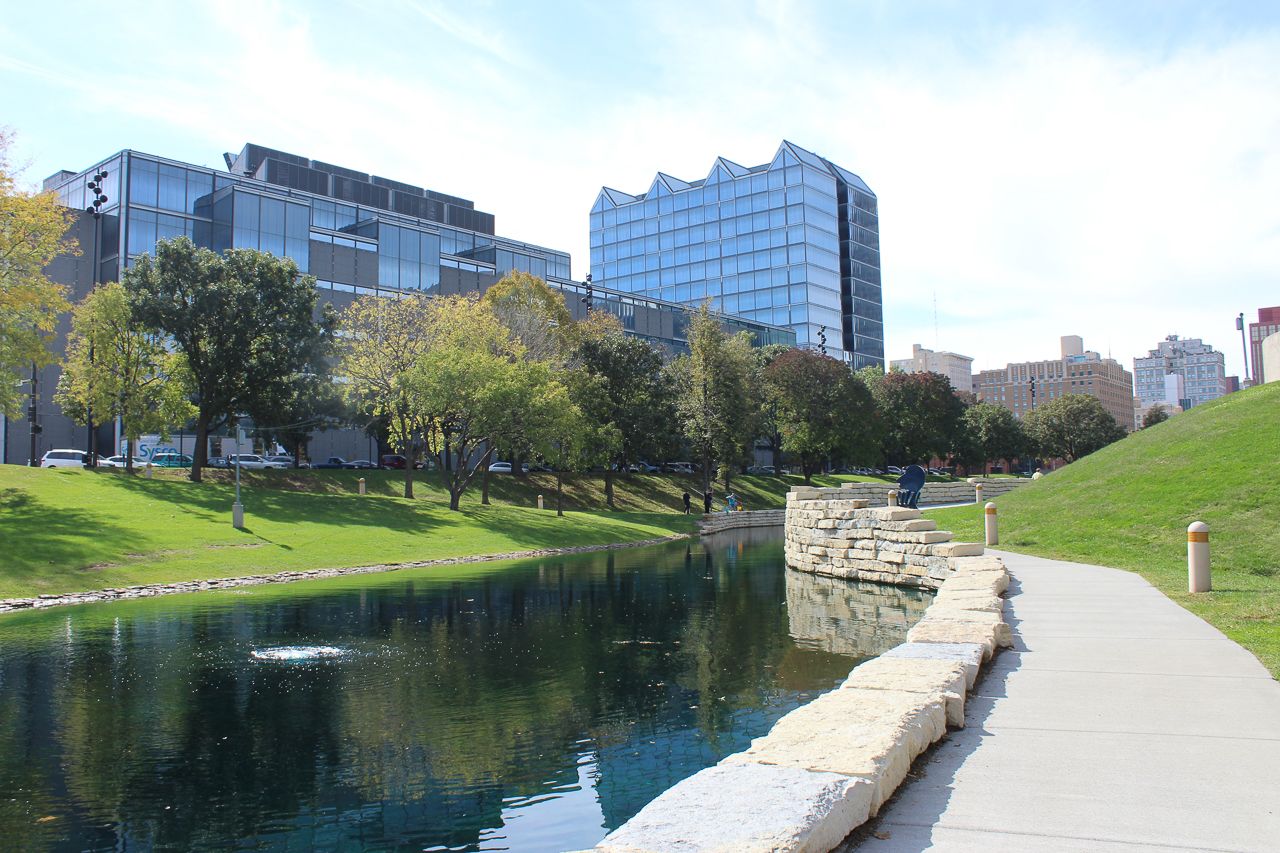 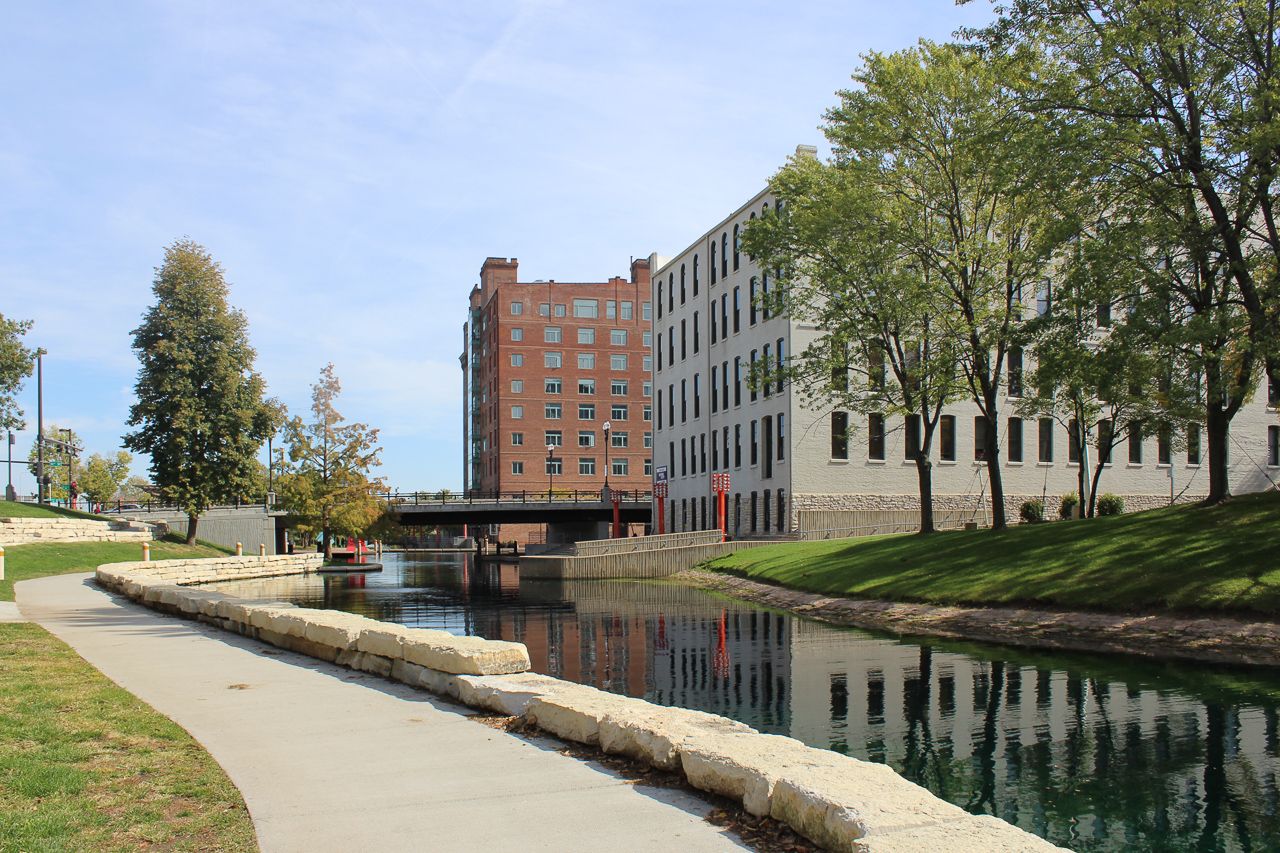 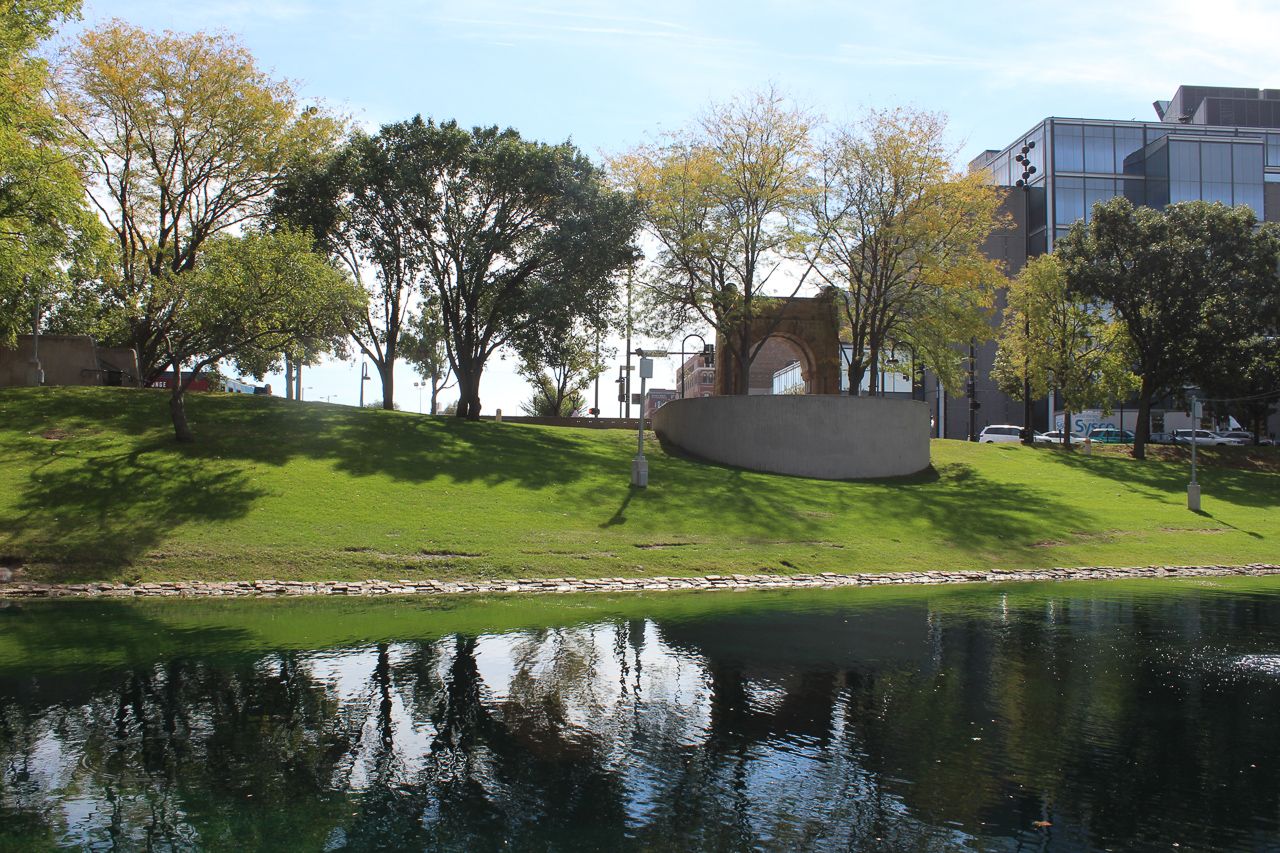 Many individuals flying into Eppley Airport for the first time are simply awestruck at the sight of downtown Omaha.  Expecting cornfields and grazing cattle, they see high rise buildings and even a few skyscrapers, signs advertising the headquarters of the Union Pacific Railroad, ConAgra Foods, First National Bank, Omaha World-Herald, WoodmenLife Tower, Mutual of Omaha, Century Link Center, Charles Schwab Field, and Creighton University.  They note the beauty of the buildings which house these leaders in commerce, education, and sports and entertainment.

They also notice the Gene Leahy Mall and other green spaces with beautiful statuary which pays homage to our pioneers and their contribution to the settlement of our country.  They see the Old Market with its charm and artistic bent; they notice the Holland Center for the Performing Arts, and the Orpheum Theater.  They see walking and bike trails, the Bob Kerrey Pedestrian Bridge, apartment conversions and newer condos, hotels and the Gallup Campus along the Missouri.

In 1854 when Omaha was officially founded, the city fathers probably had dreams for its future and hoped that the site close to the river would remain as the city’s core for commerce and government.  But it’s doubtful that they could possibly have envisioned Omaha’s downtown as it is today—an area which reflects pride in the past and promise for the future.