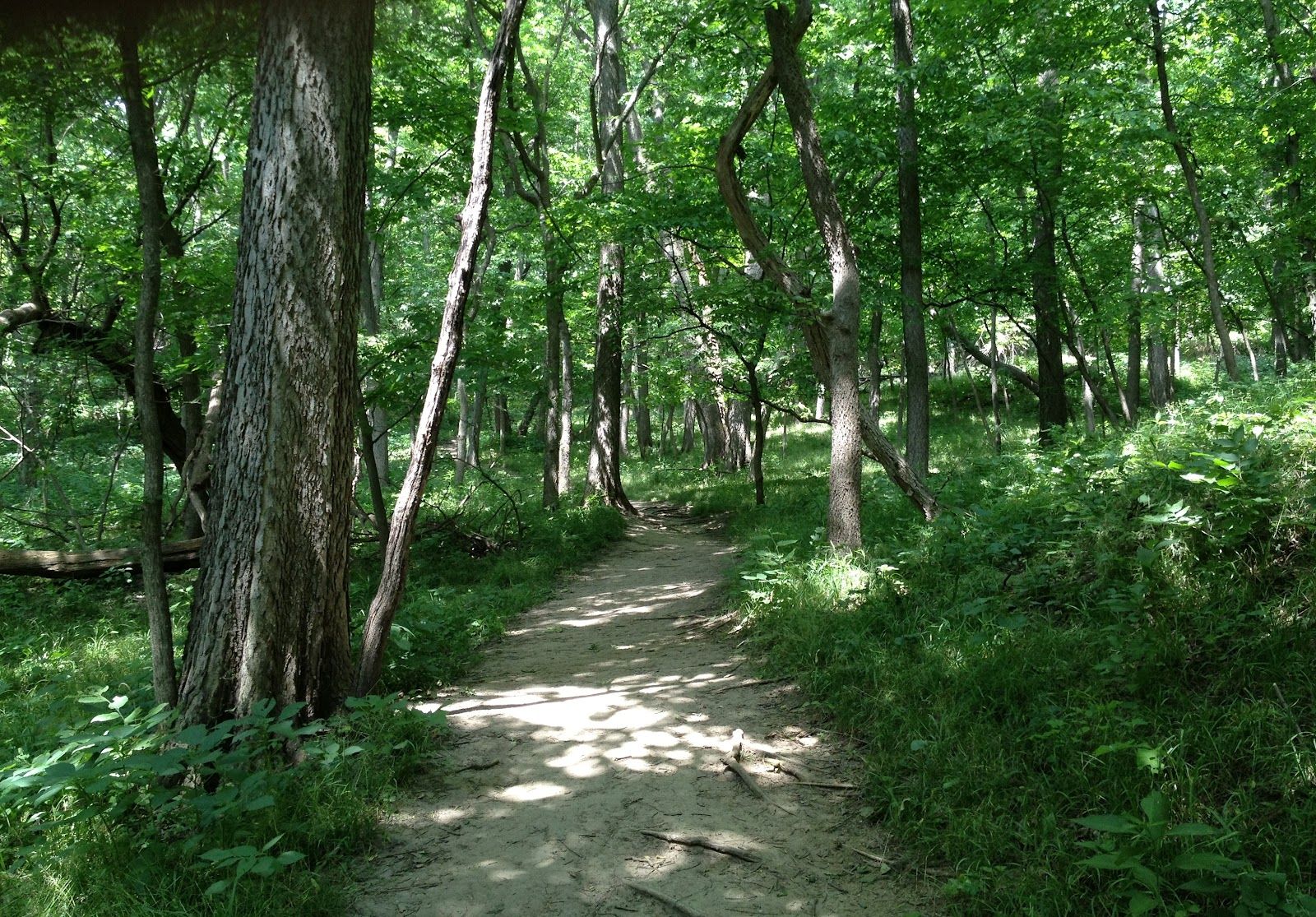 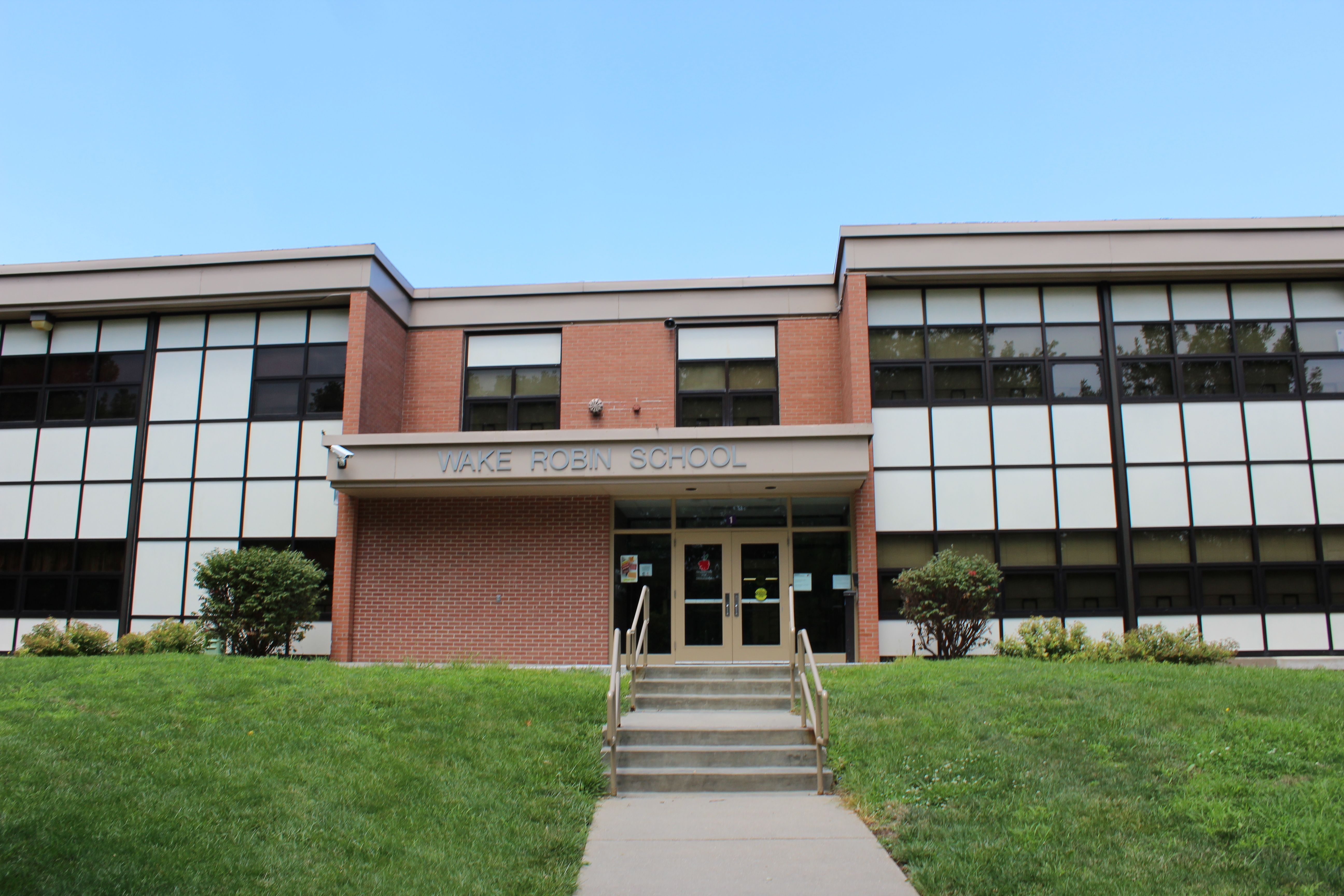 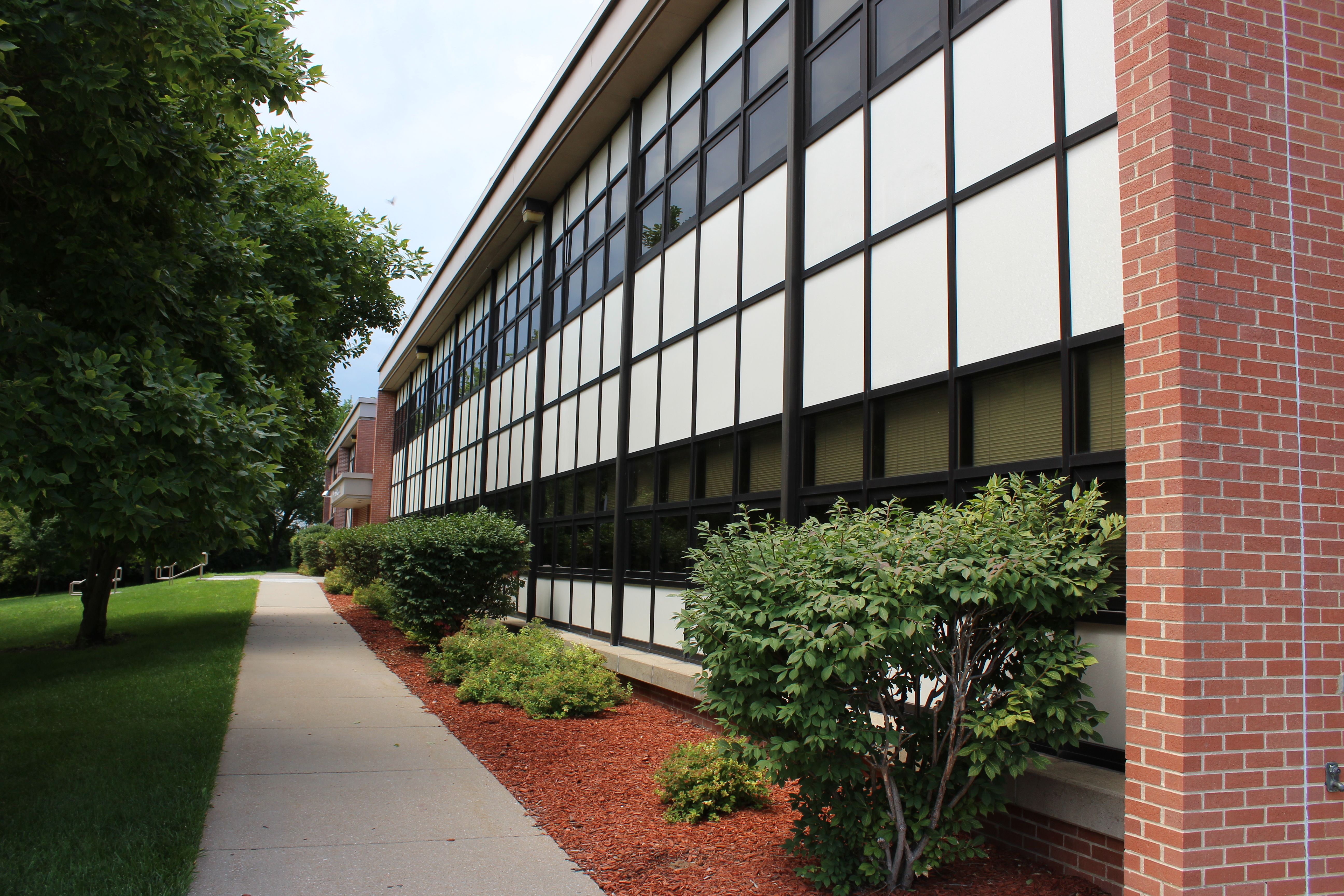 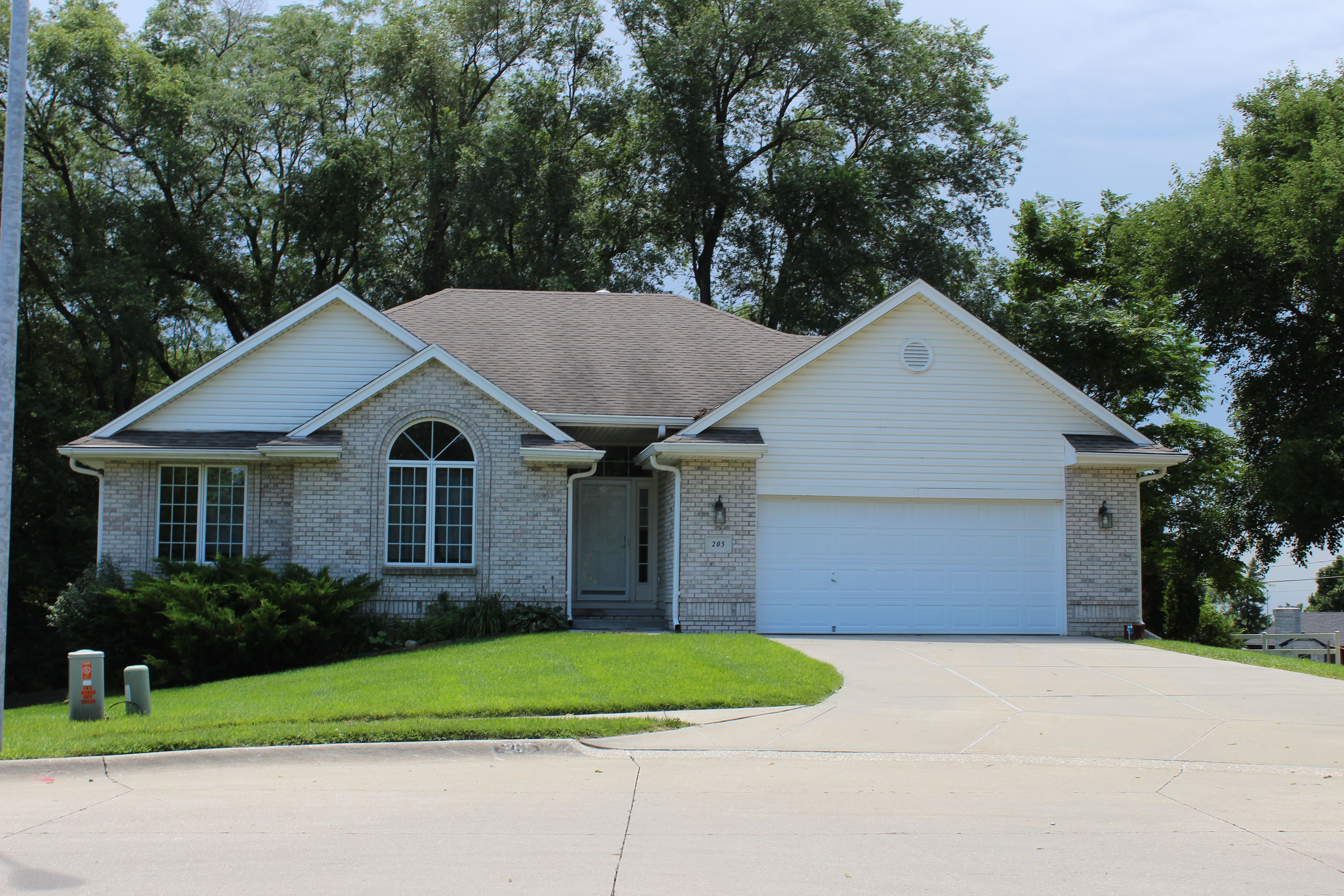 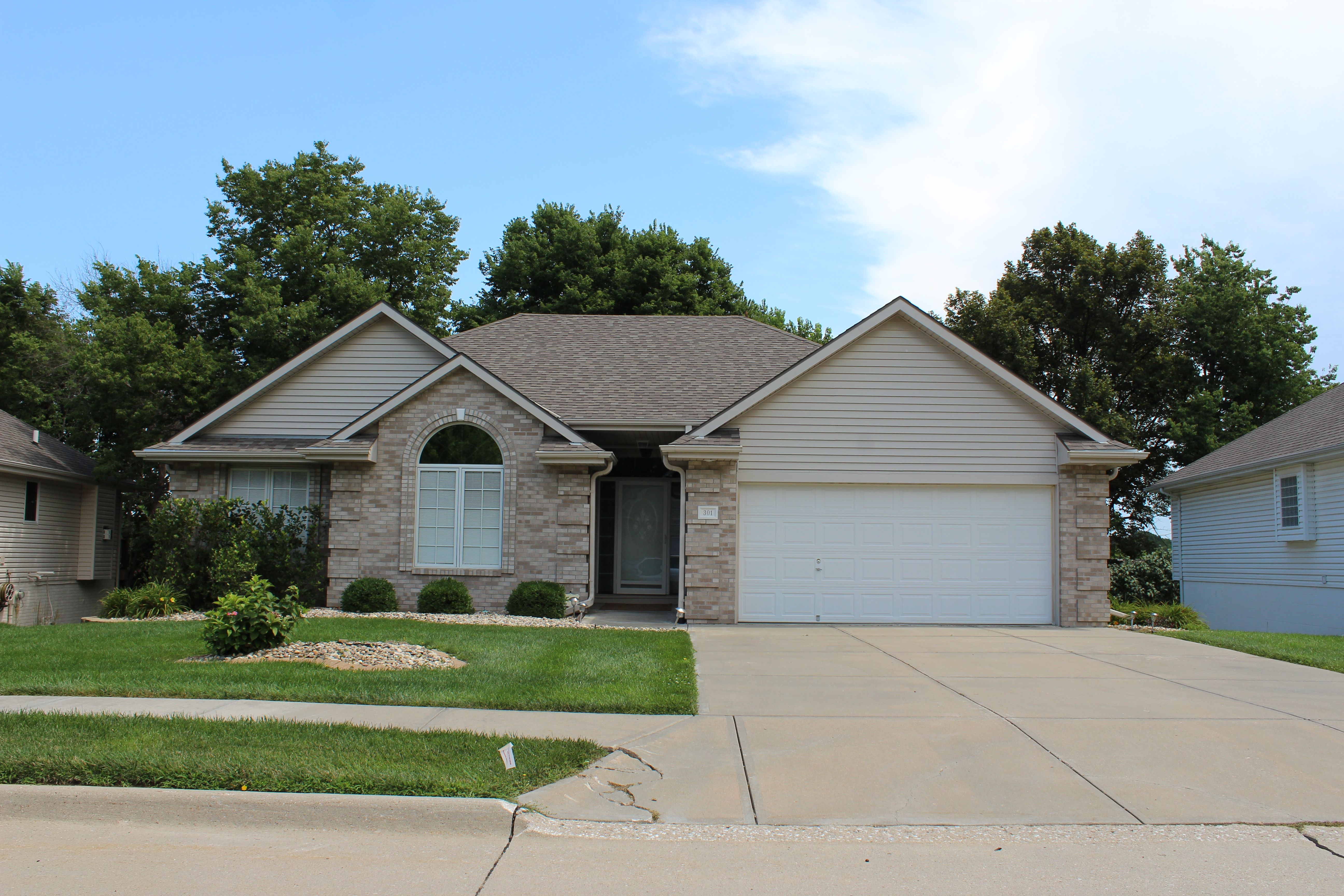 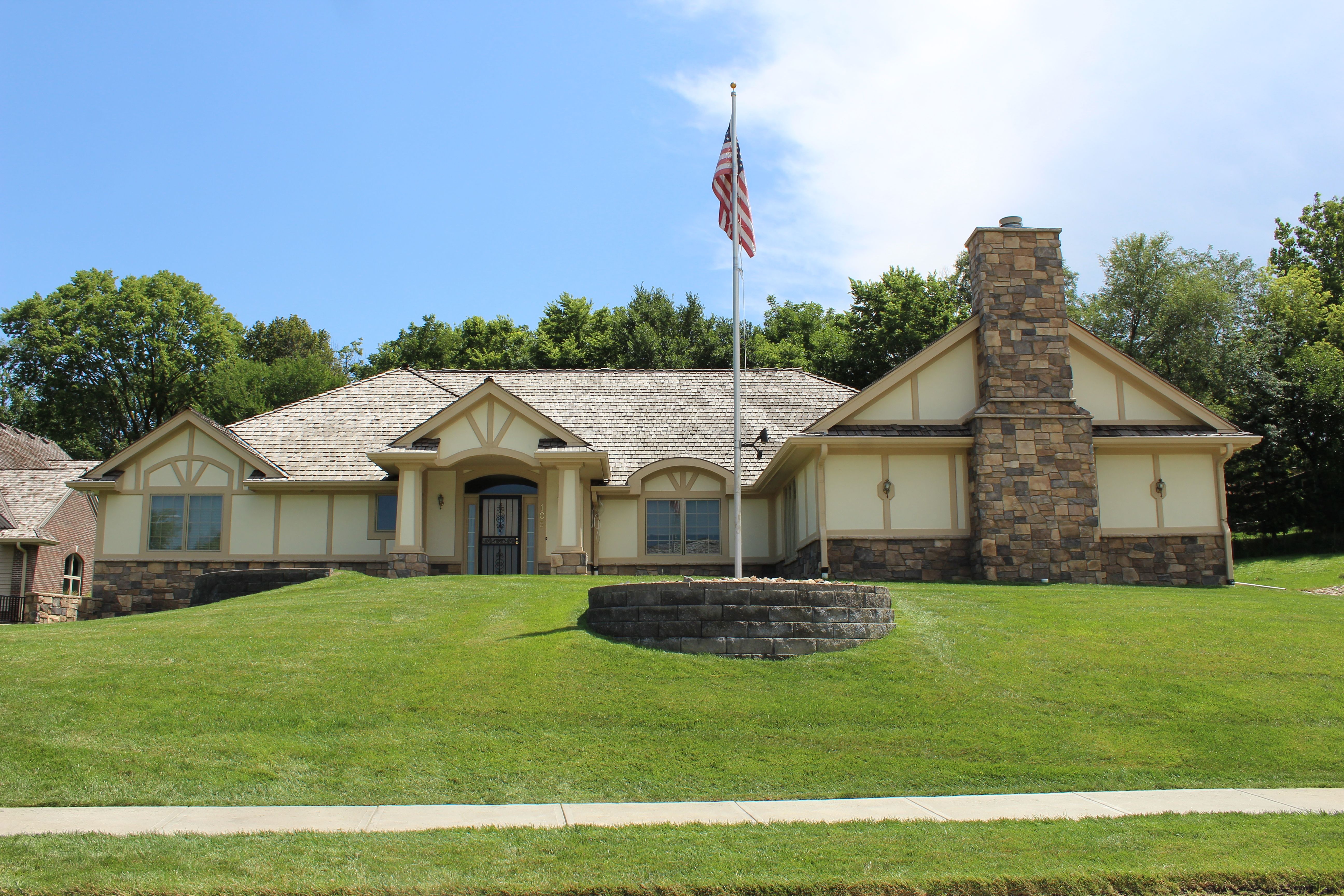 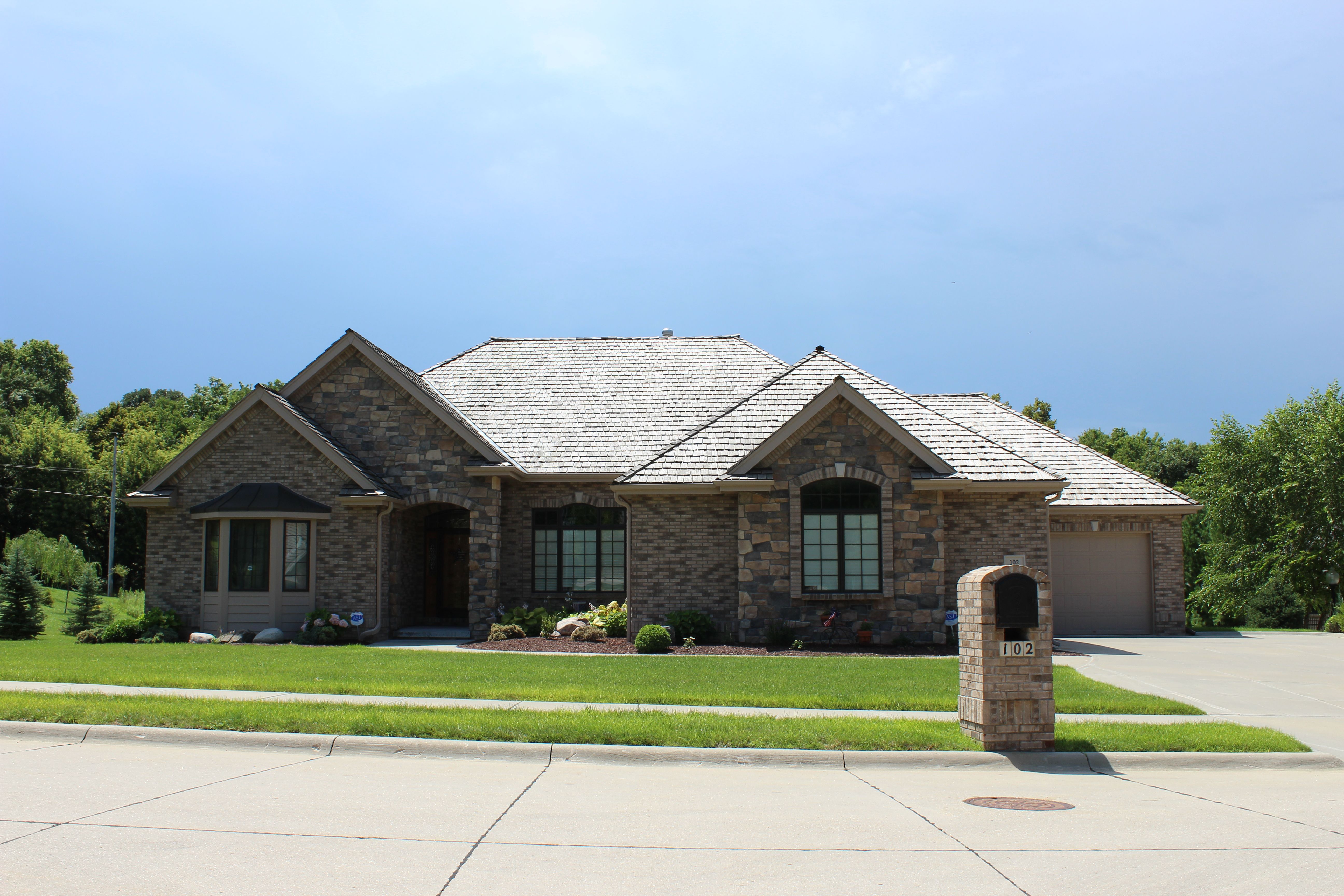 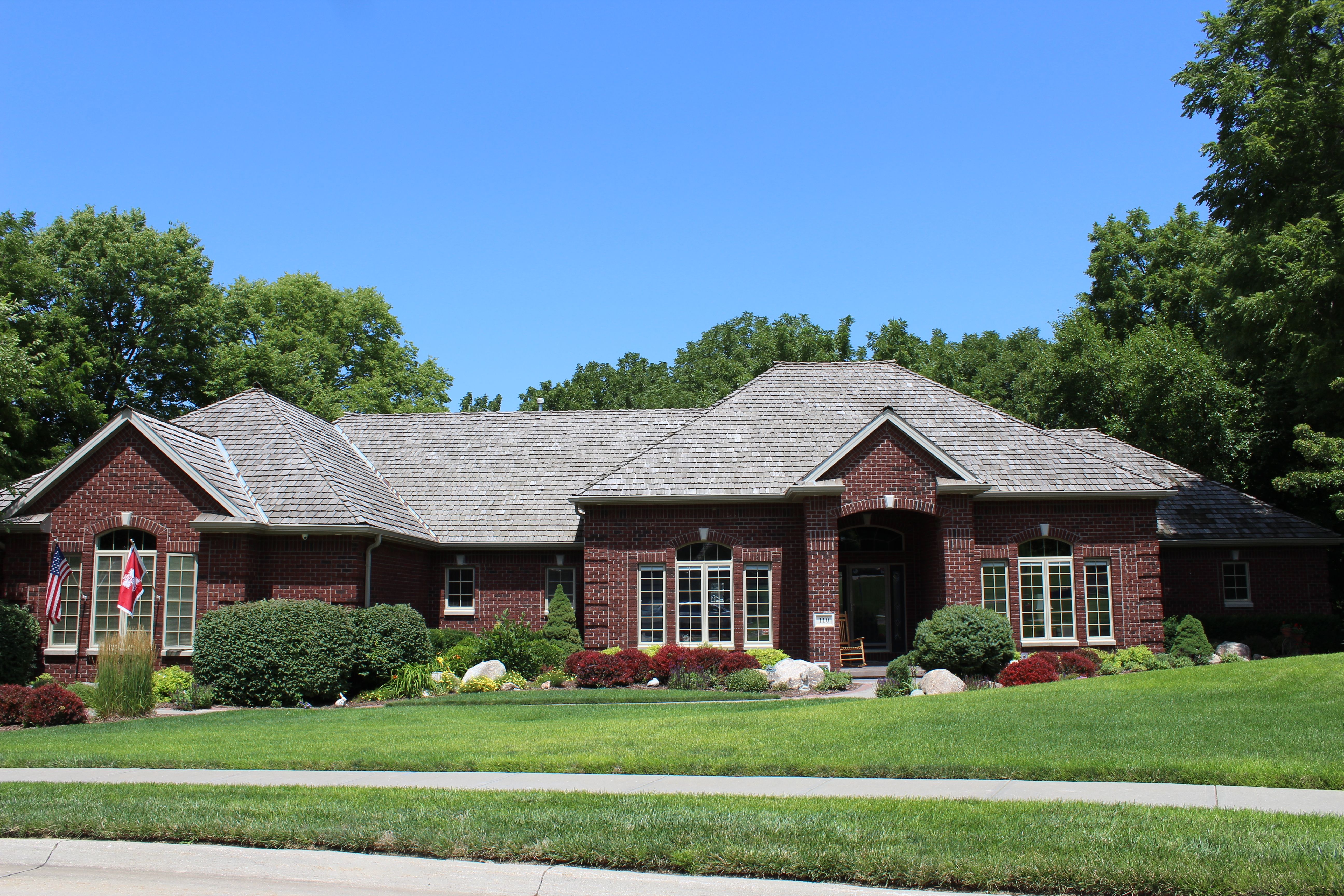 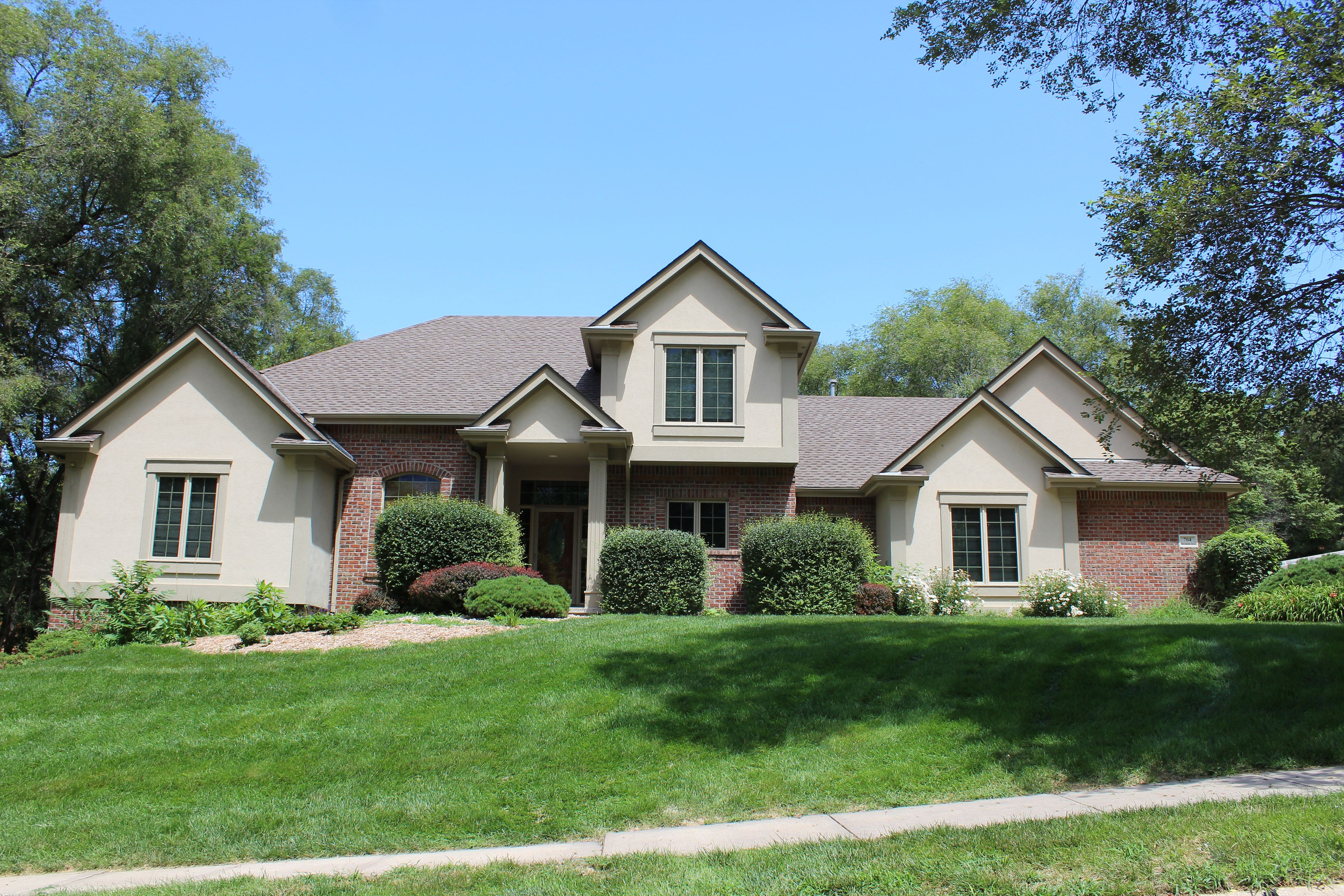 In 1910, Dr. A. A. Tyler and Dr. Harold Gifford set out to form an organization of businessmen and scholars to preserve the scenic bluffs along the Missouri River south of Omaha. The Fontenelle Forest Association consisted of eight men when it was officially formed in 1913.  By 1920 the group had collected $60,000 which was used to purchase the first 300+ acres. For the next forty years the land was used primarily for hiking and picnics.

In the 1960’s the Omaha City Forester, Jim Malkowski, began conducting educational outings at the Forest. Their popularity led to the construction of a Nature Center in 1966 and the naming of Mr. Malkowski as the Forest’s first Director.

Since that time the facilities have diversified and expanded to over 2,000 acres. The Nature Center is now a beautiful 2,500 square foot building which houses changing natural habitat displays and classrooms which are used by schools and the Association for “hands on” classes. It is also the start of a mile-long boardwalk which makes the Forest accessible to almost all visitors. Other facilities at the Forest include the Hitchcock Wetlands Learning Center which is connected to an observation tower with another boardwalk. This tower overlooks the Great Marsh and the Missouri River and showcases an entirely different ecosystem than that found in the woodlands of the forest.

Private homes are not allowed in the Forest but it is a very popular site for scientists, tourists, and locals who wish to learn from and enjoy its natural habitat, wildlife, and center.

For more information regarding Fontenelle Forest or Neale Woods (its other location north of Omaha) please see: http://www.fontenelleforest.org