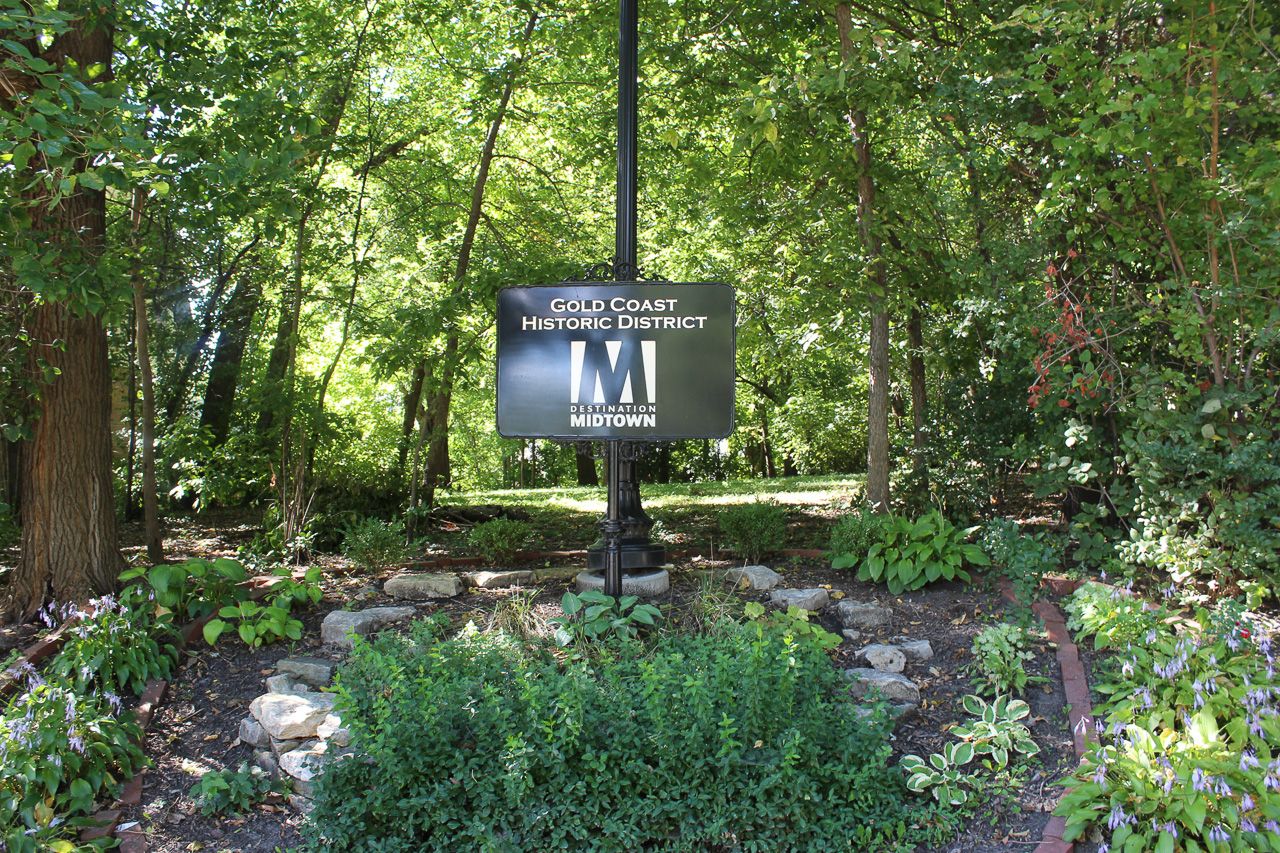 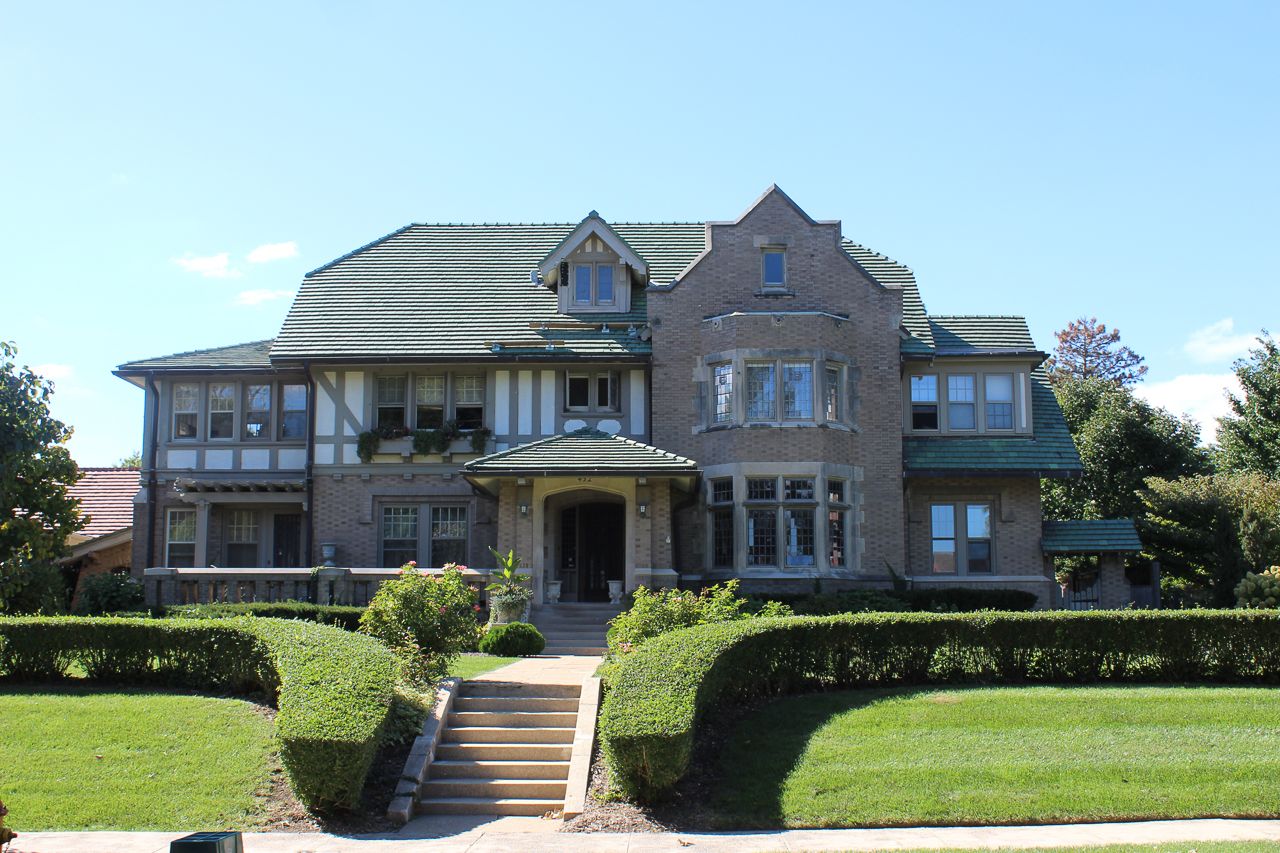 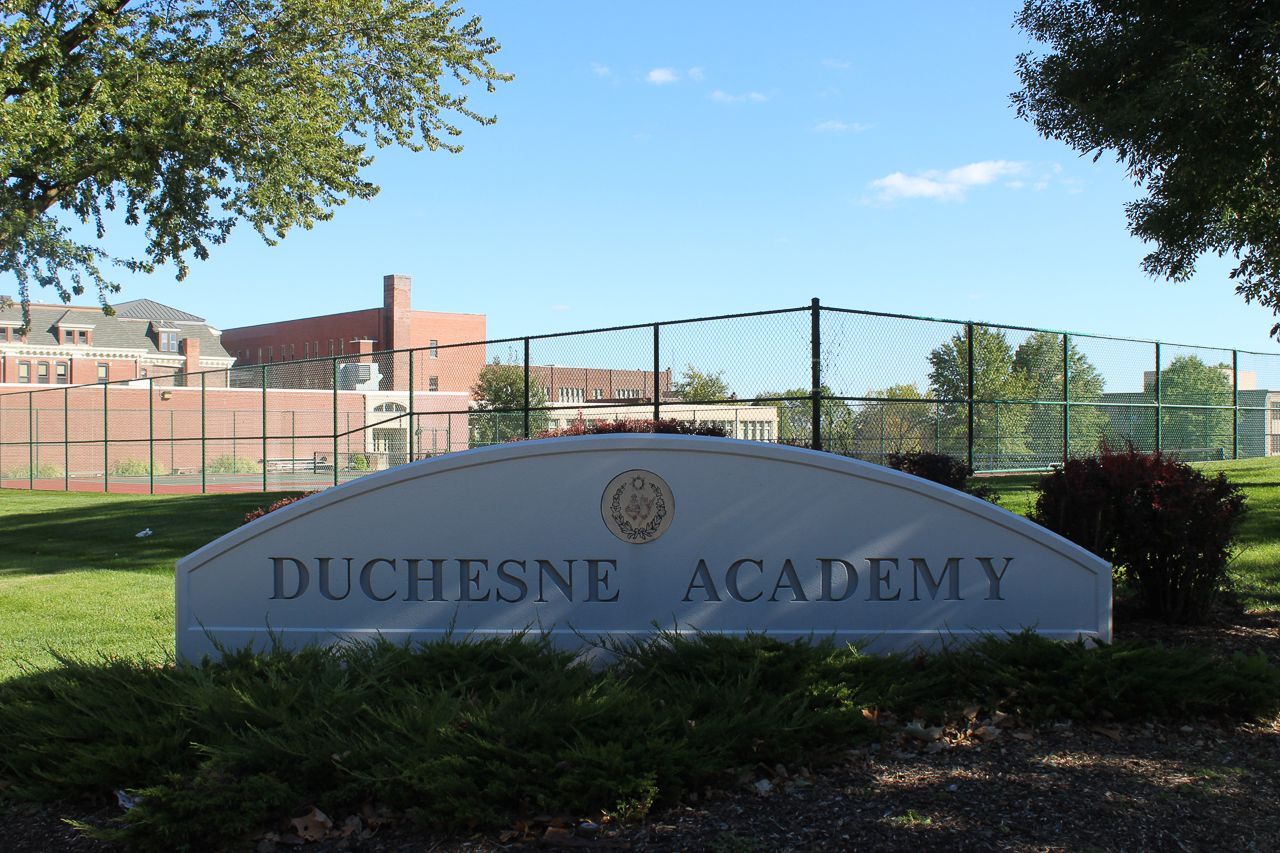 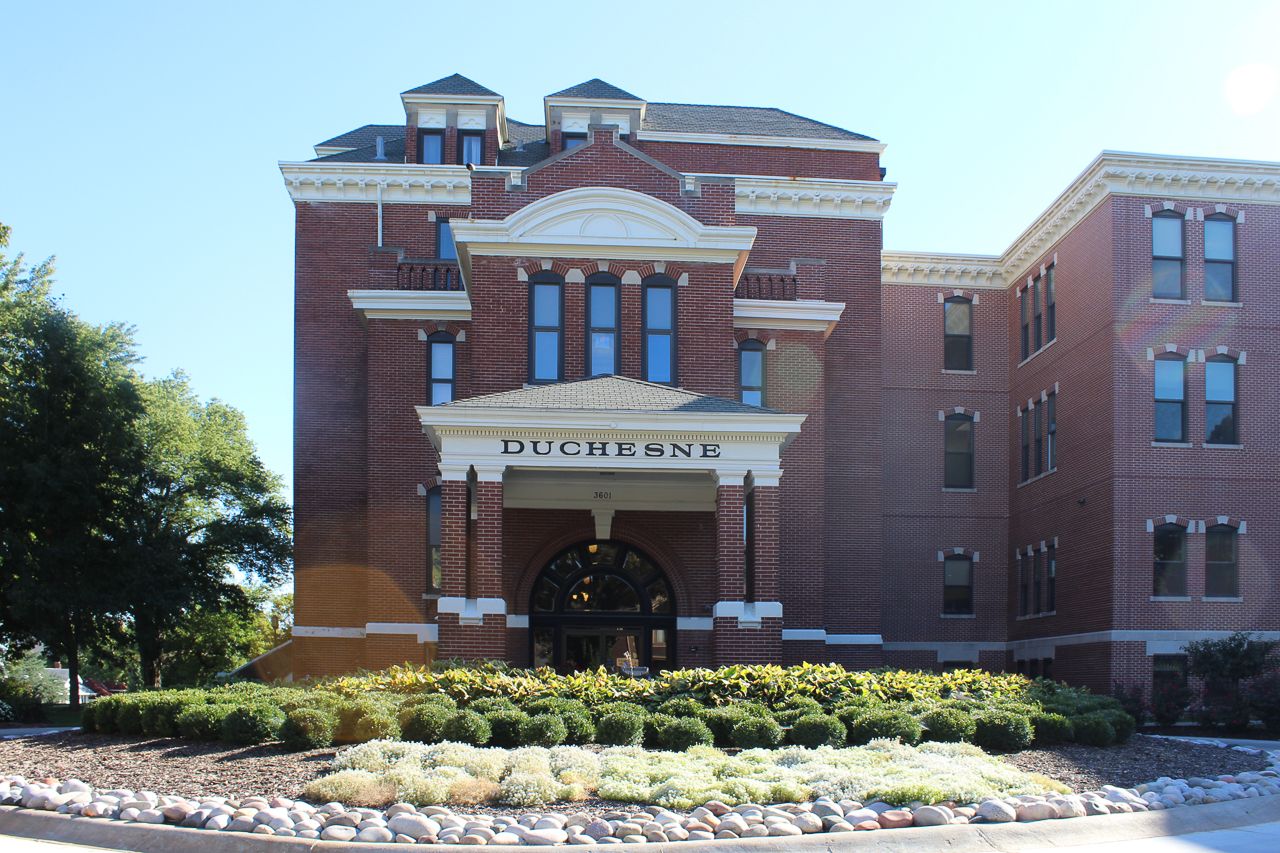 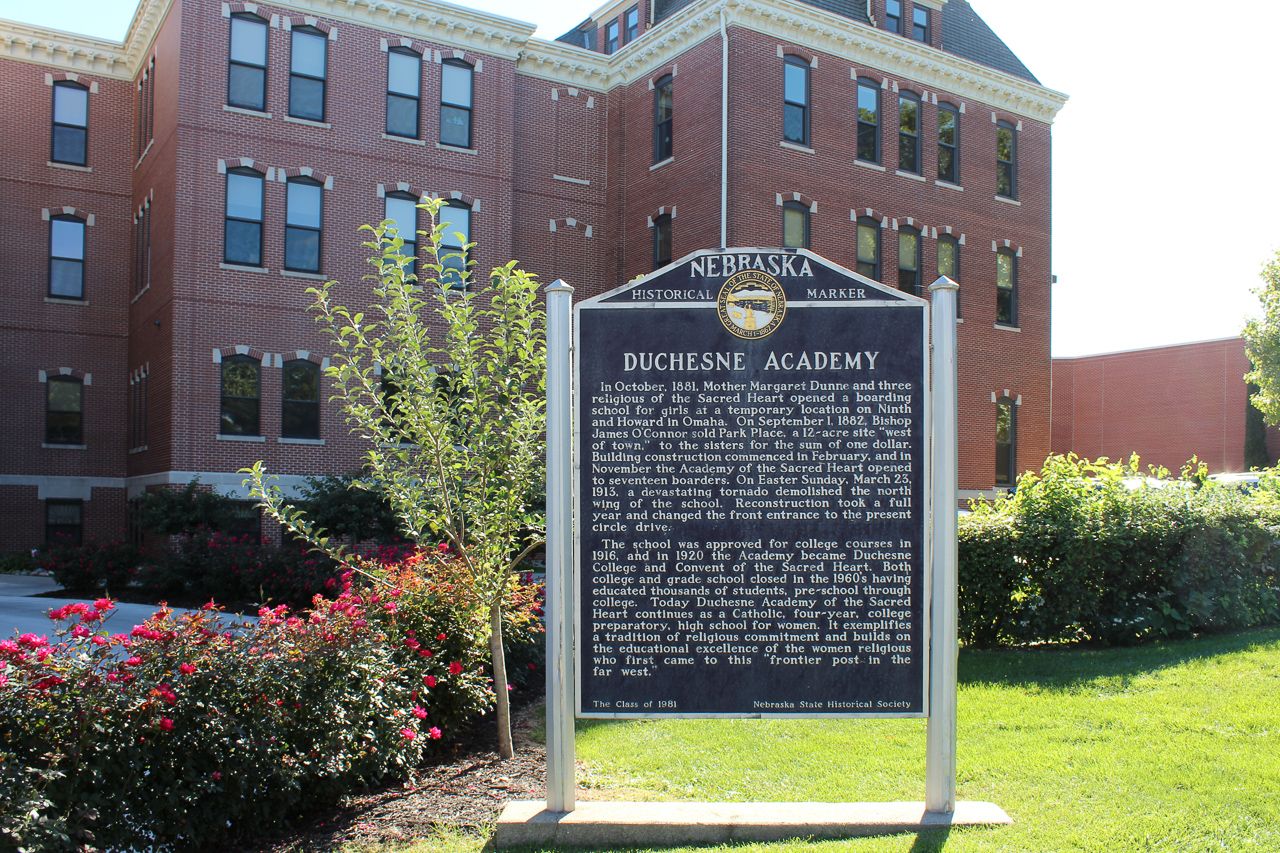 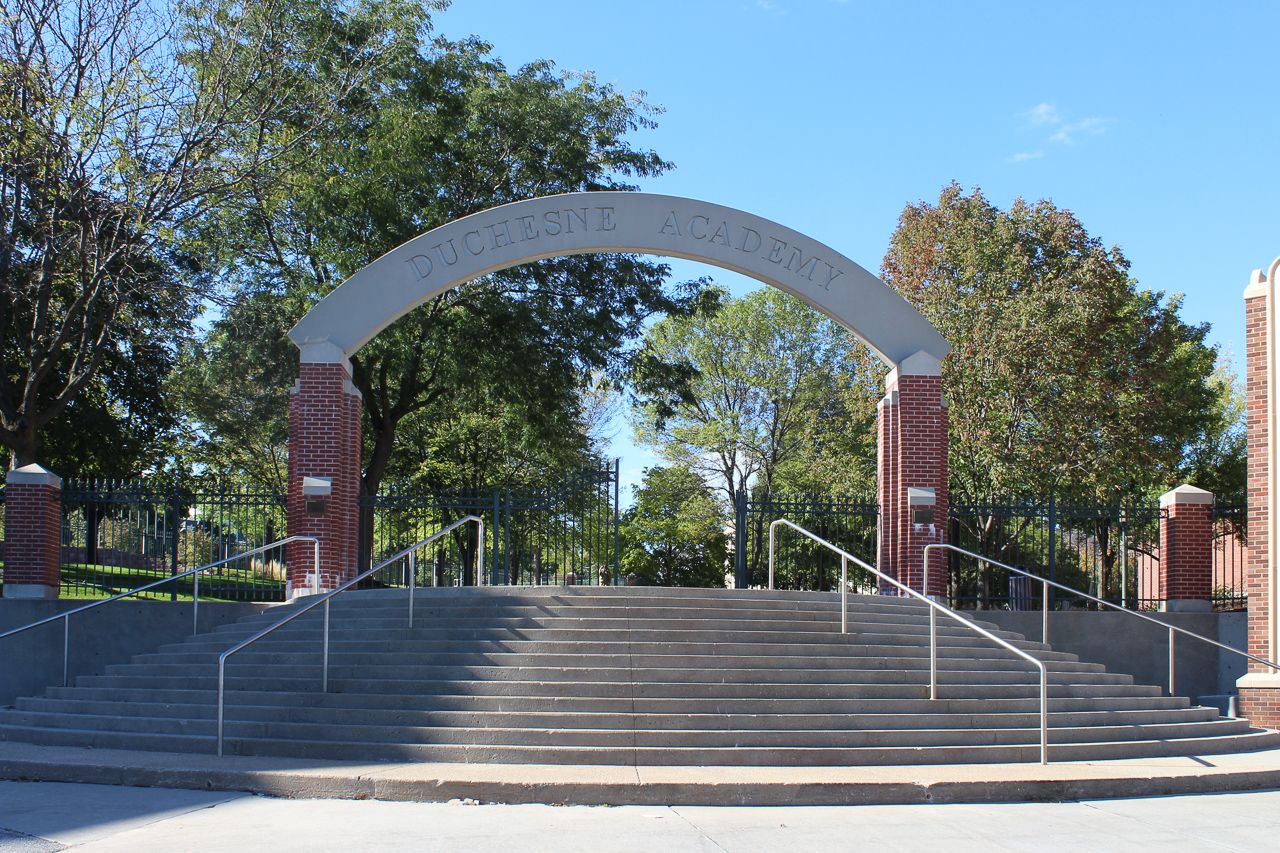 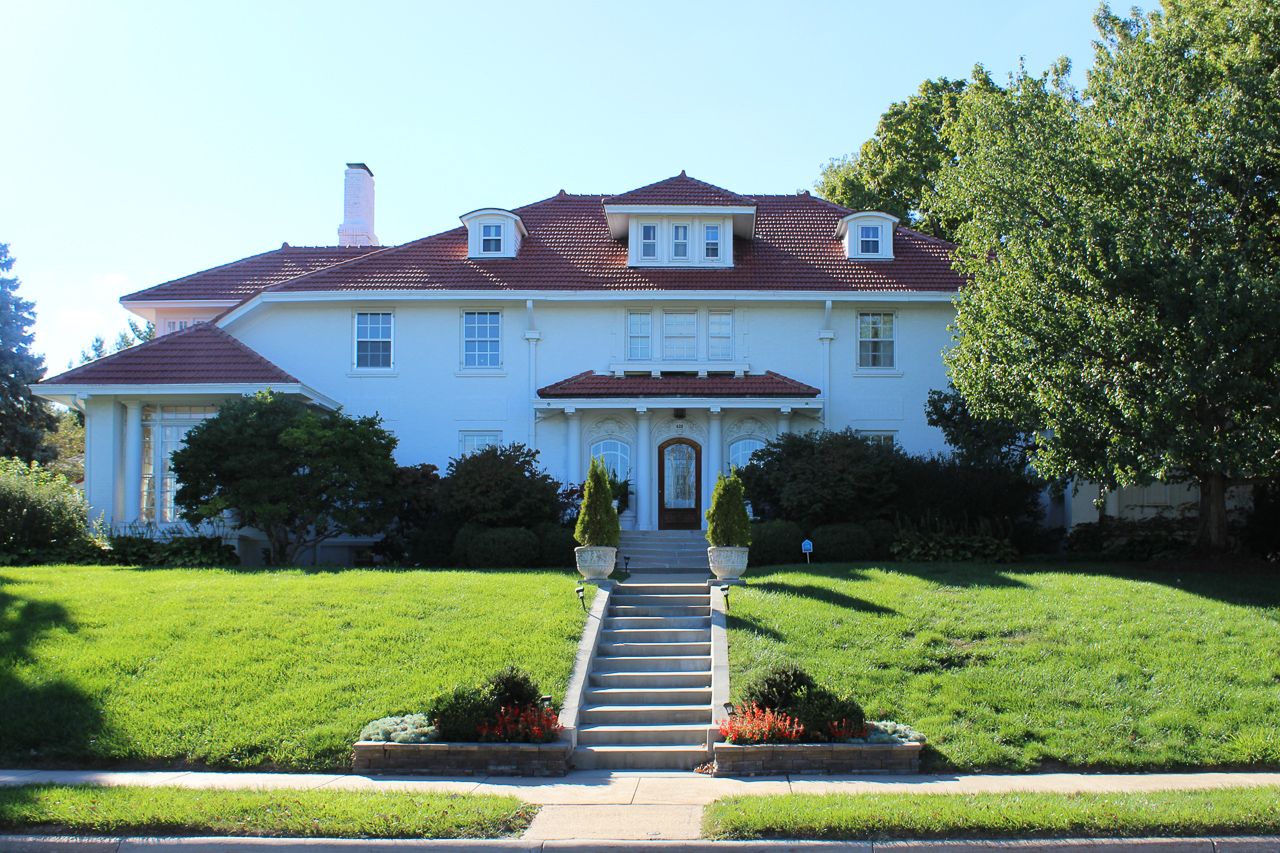 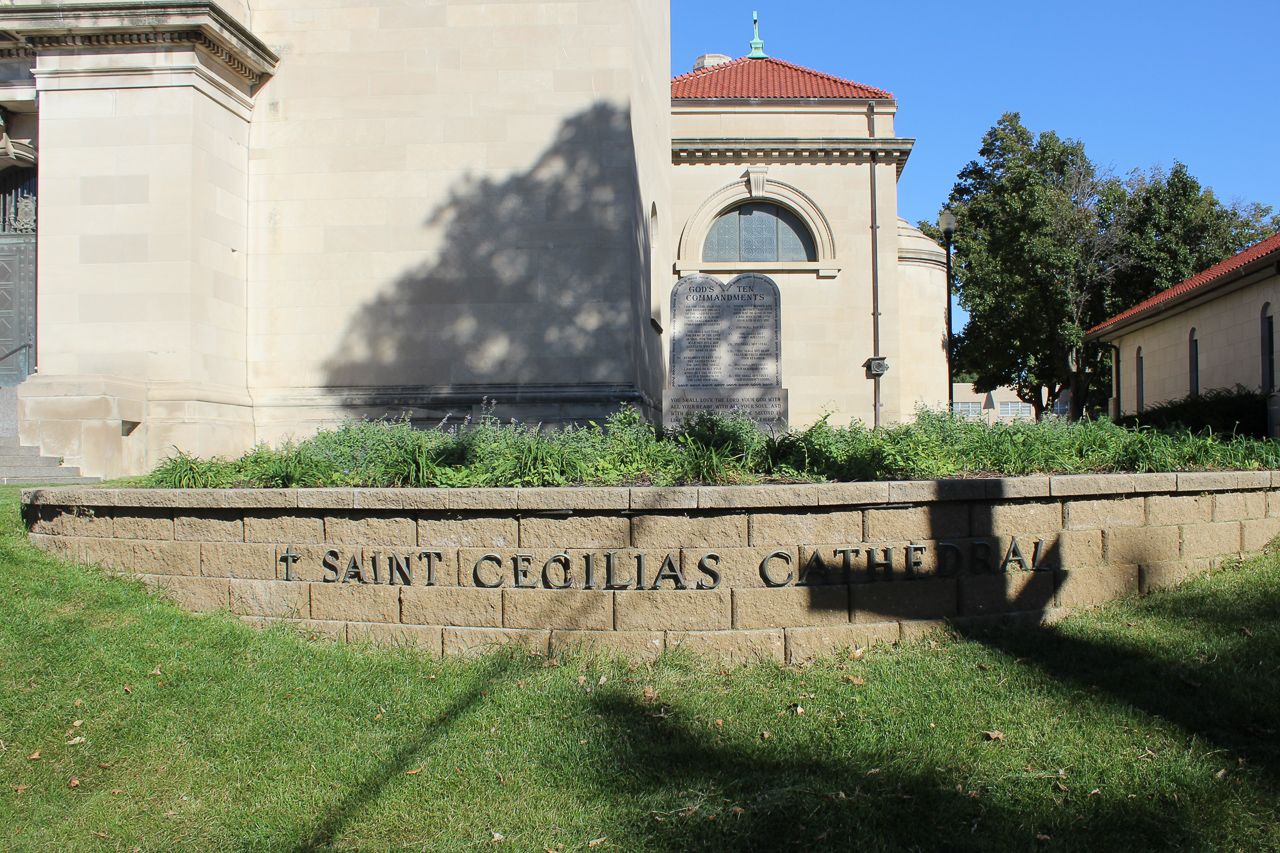 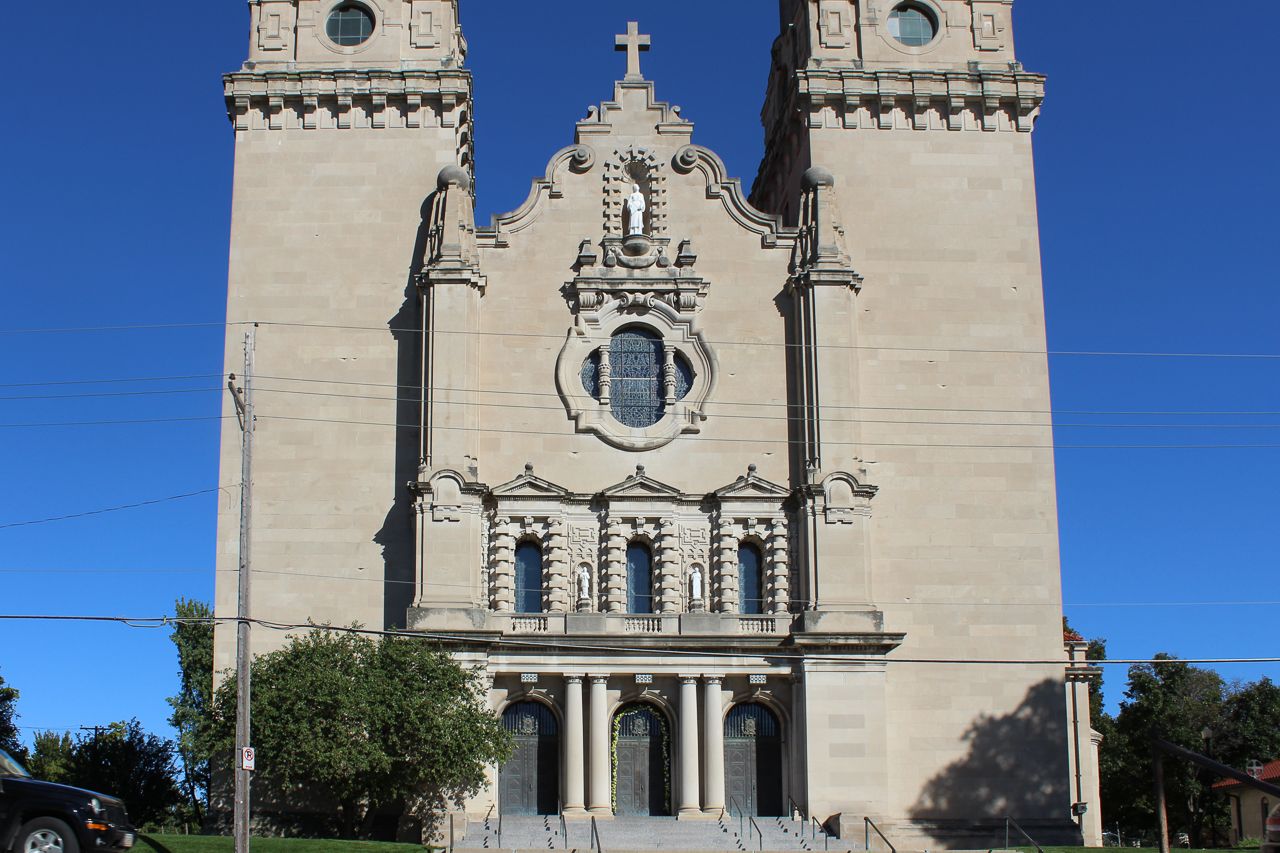 With its proximity to Mutual of Omaha, Midtown Crossing and UNMC, as well as it’s historic neighborhoods, churches (especially its renowned St. Cecilia's Cathedral), and schools (notably Duchesne Academy) the Gold Coast is an attractive home site for many age and income groups.

Listed on the National Register of Historic Places in 1997, the Gold Coast area covers approximately 30 blocks in the midtown area of Omaha.  The district received its name for its concentration of homes built for the upper class between 1900 through the 1940’s.  With its wide lots showcasing elegant gardens, lawns, and houses, it was an address to be proud of during this period.

During the early stages of development, the community was in the country, so many homeowners were commuters to their downtown offices and retail operations.  A bonus for these commuters was that the trolley’s last westward stop was in the Gold Coast, only a short walk from their homes.

Today much of the area still contains beautiful stylish homes.  Some have been impeccably maintained, others have been converted to apartments and still others are being lovingly refurbished.  In other parts of the district more modest homes have been constructed and there are retail pockets along several corridors.

With its pro-active home owner's association and proximity to the Dodge Street corridor, it remains an attractive home site for many who work downtown or in the mid-city area.