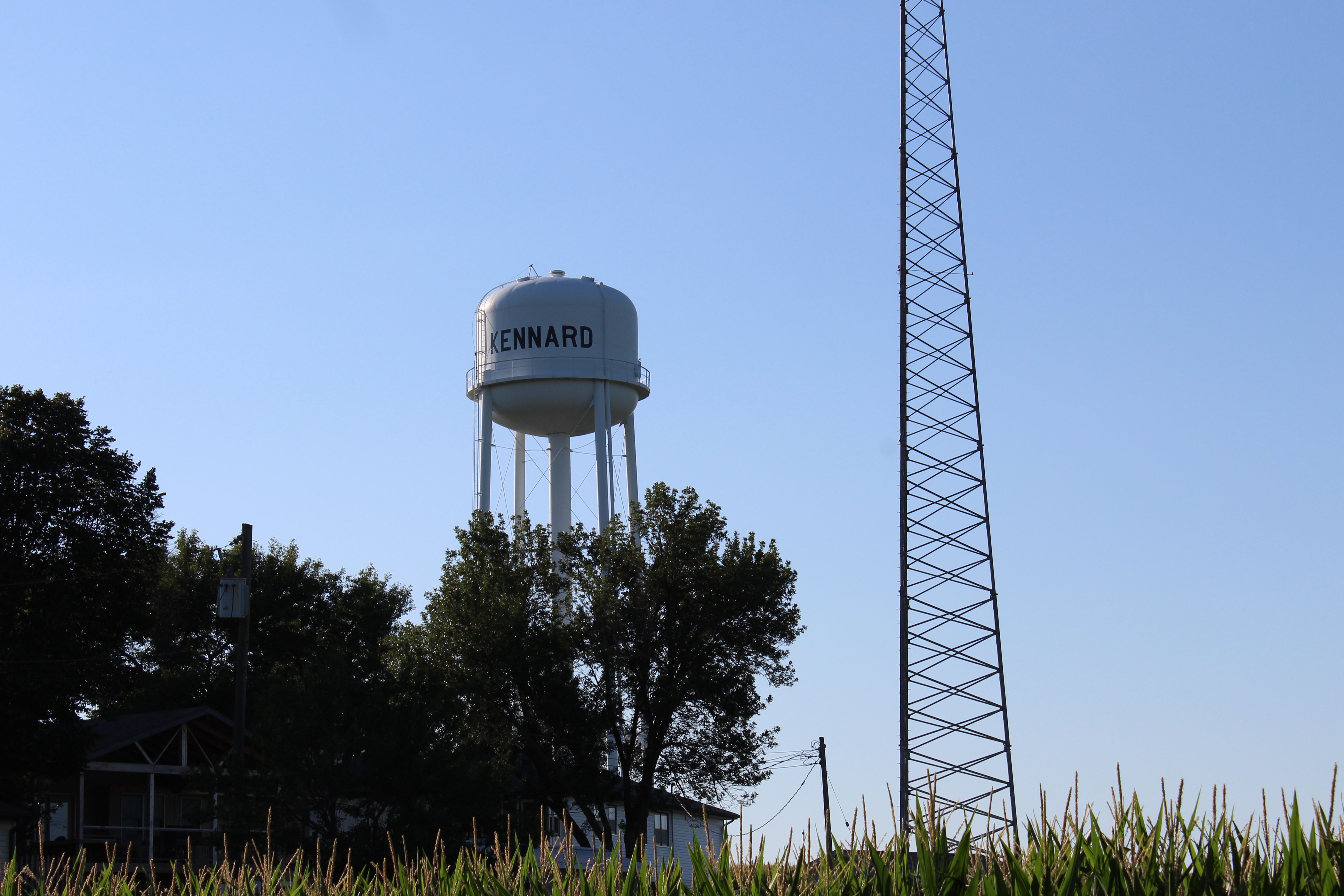 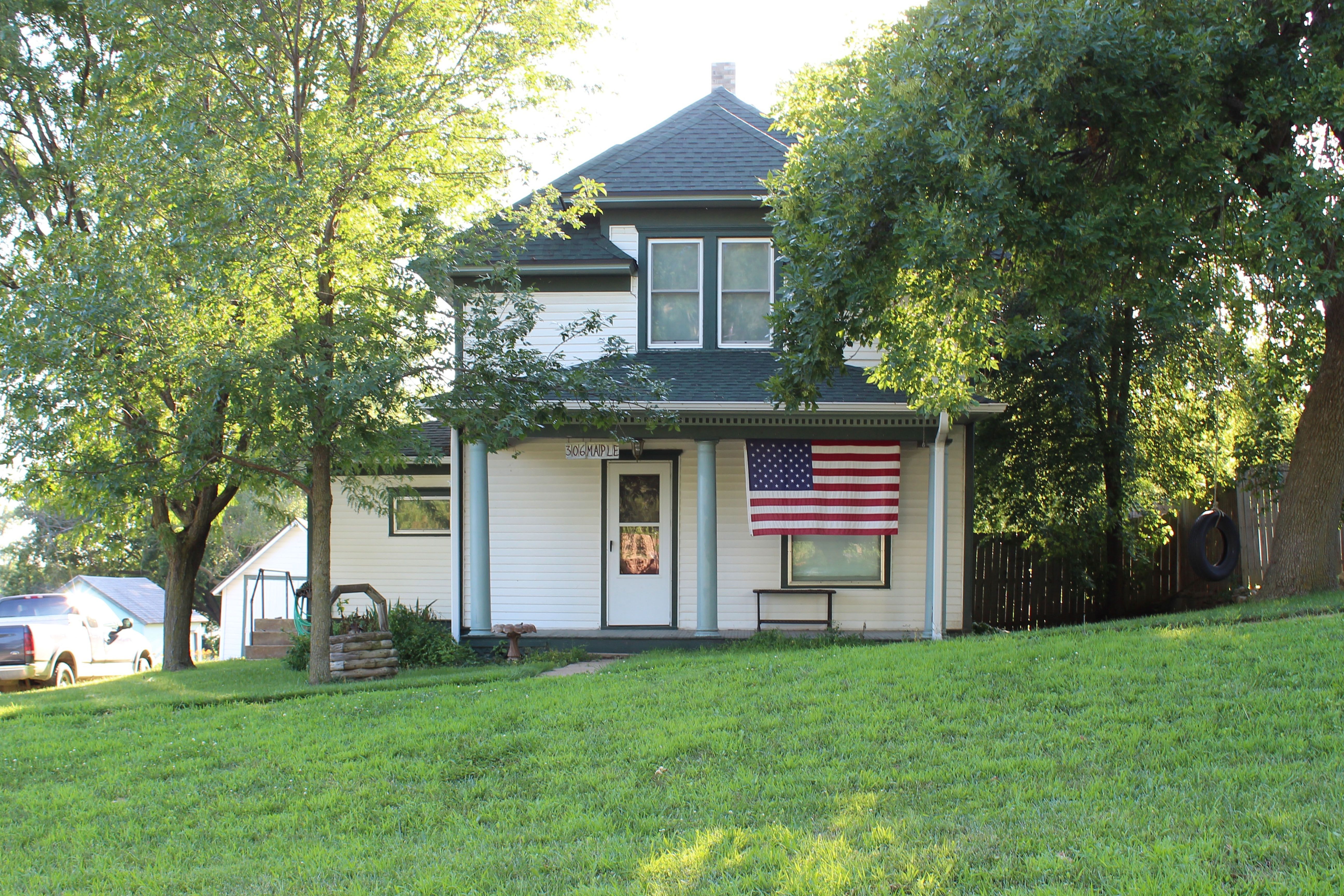 Typical of many Nebraska villages, Kennard played an important role in the growth of agriculture and the railroad system in eastern Nebraska from the mid 1800s until the fall of the stock market in 1929 and the ensuing drouth of the 1930s.  As with many villages the downward spiral began with banks closing, farms in the area failing, both causing local businesses to close and the population to rapidly fall.  But, as with many other villages, the community was down but not out.

Today, Kennard has a population of approximately 700 citizens in the zip code area, who enjoy the quiet lifestyle and friendliness of small town living.  Some are retired, others commute to work in surrounding communities—especially Blair and Omaha—while some maintain their own small businesses in town. Many have purchased acreages and built their own dream homes on the rolling hills surrounding the village.

Most streets in the village have been paved or black-topped, and there are water and sewer systems in the community—features not often found in villages of this size. Properties in the area cover a wide price range—from $25,000 for a modest bungalow to $400,000 plus for a ten acre “estate”.

Kennard is now a part of the Arlington School District—a very highly ranked school system which is less than ten miles west on Highway 30 of which bussing is provided.  There are also two churches in Kennard—a Methodist and Lutheran—which both have a long history in the area (other denominations are found in nearby communities).  Recreation programs are found in Arlington, and grocery and other retail stores, as well as many restaurants and bars, are located in Blair.

This is true small town or country living!