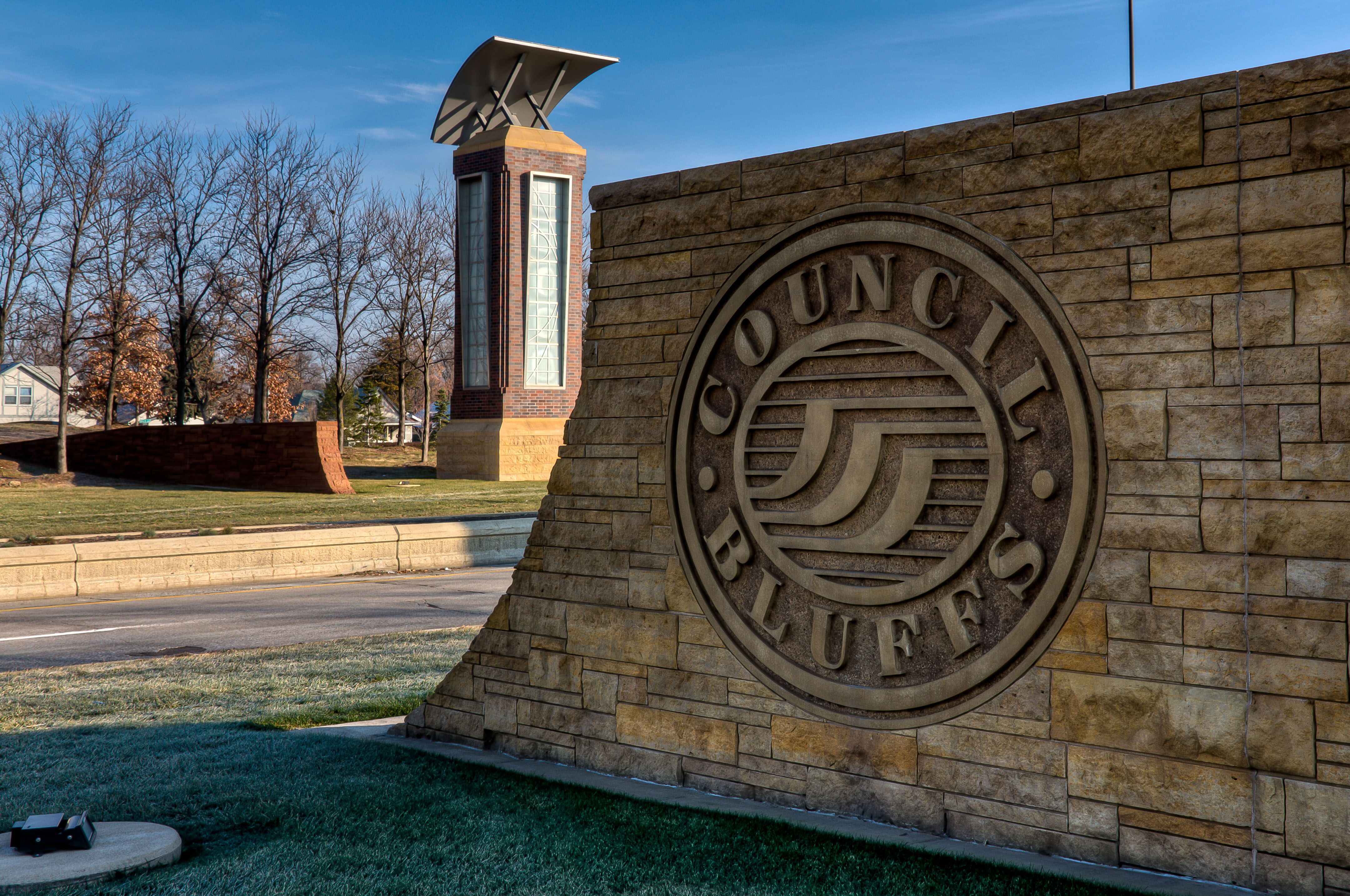 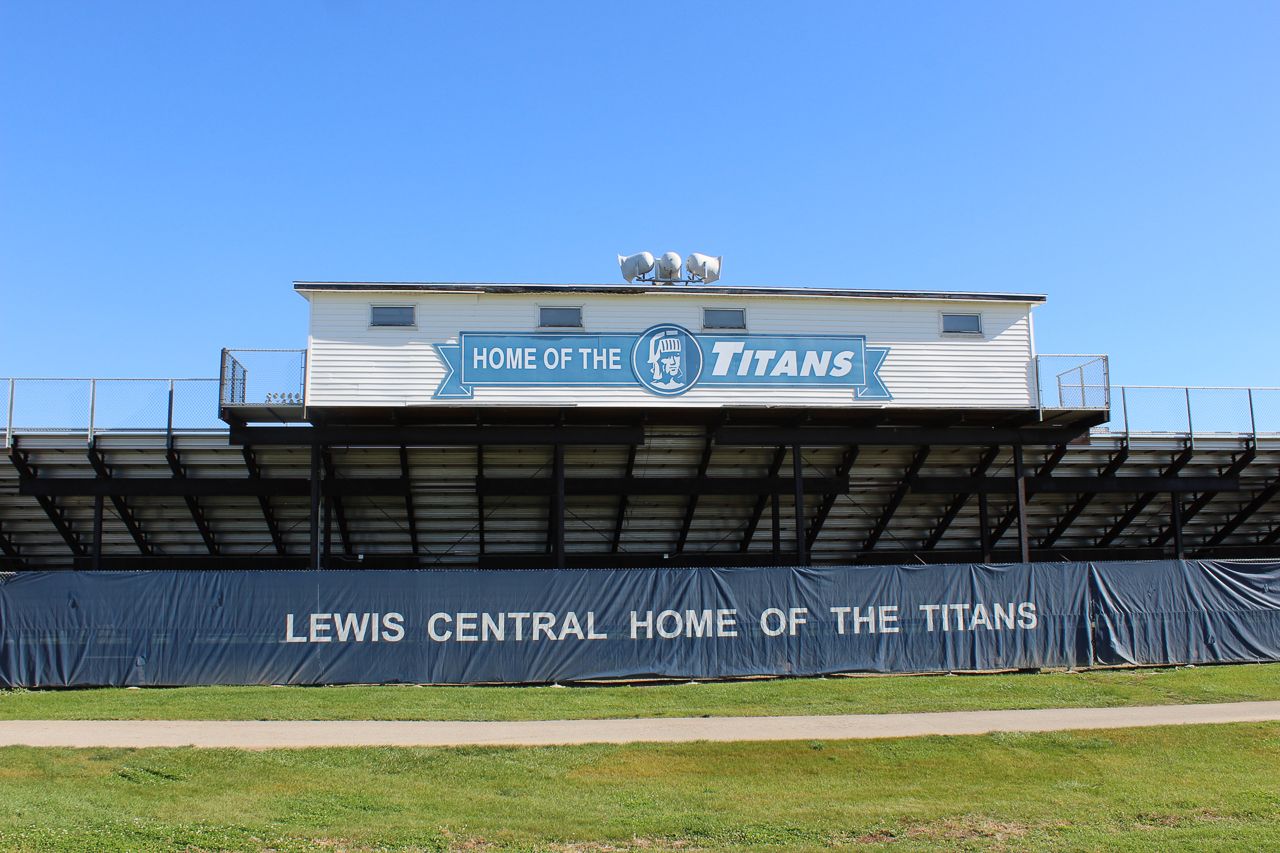 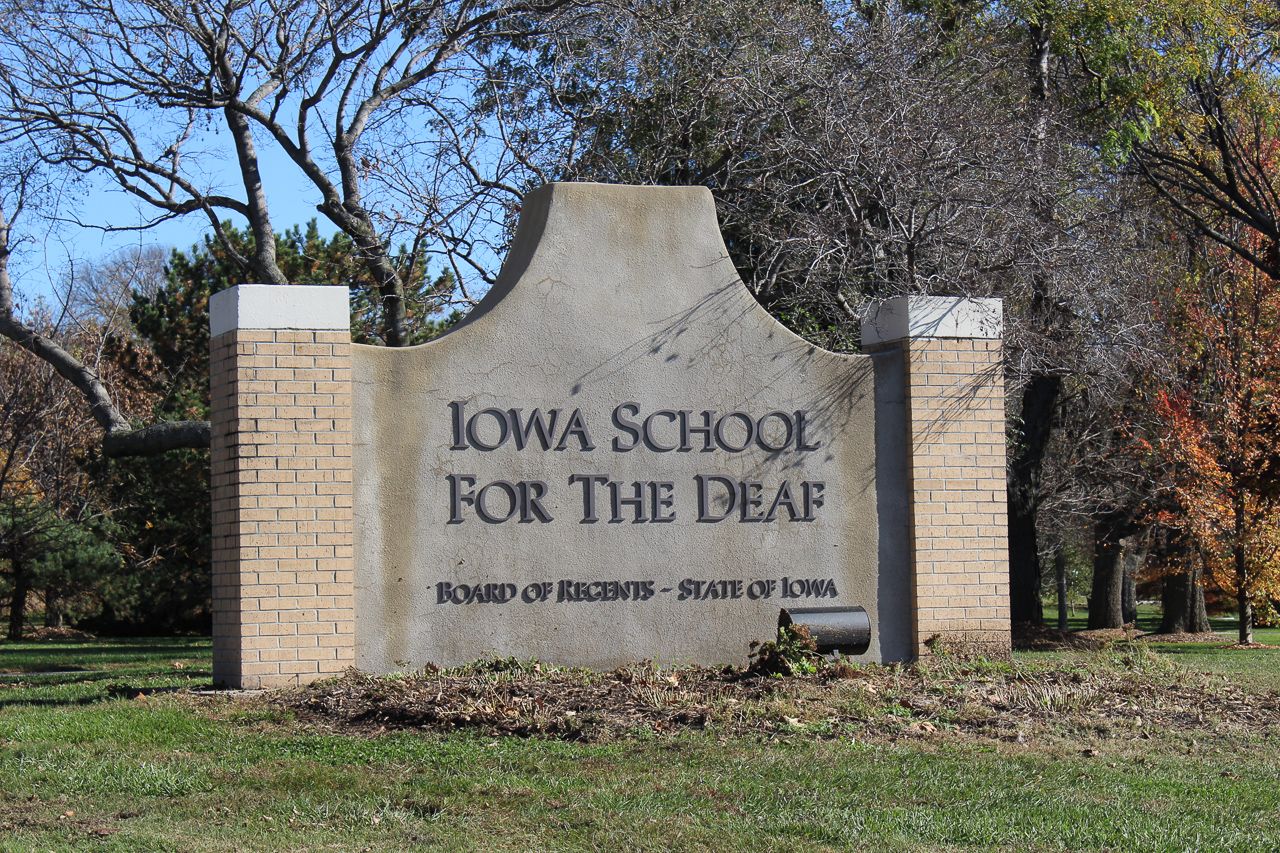 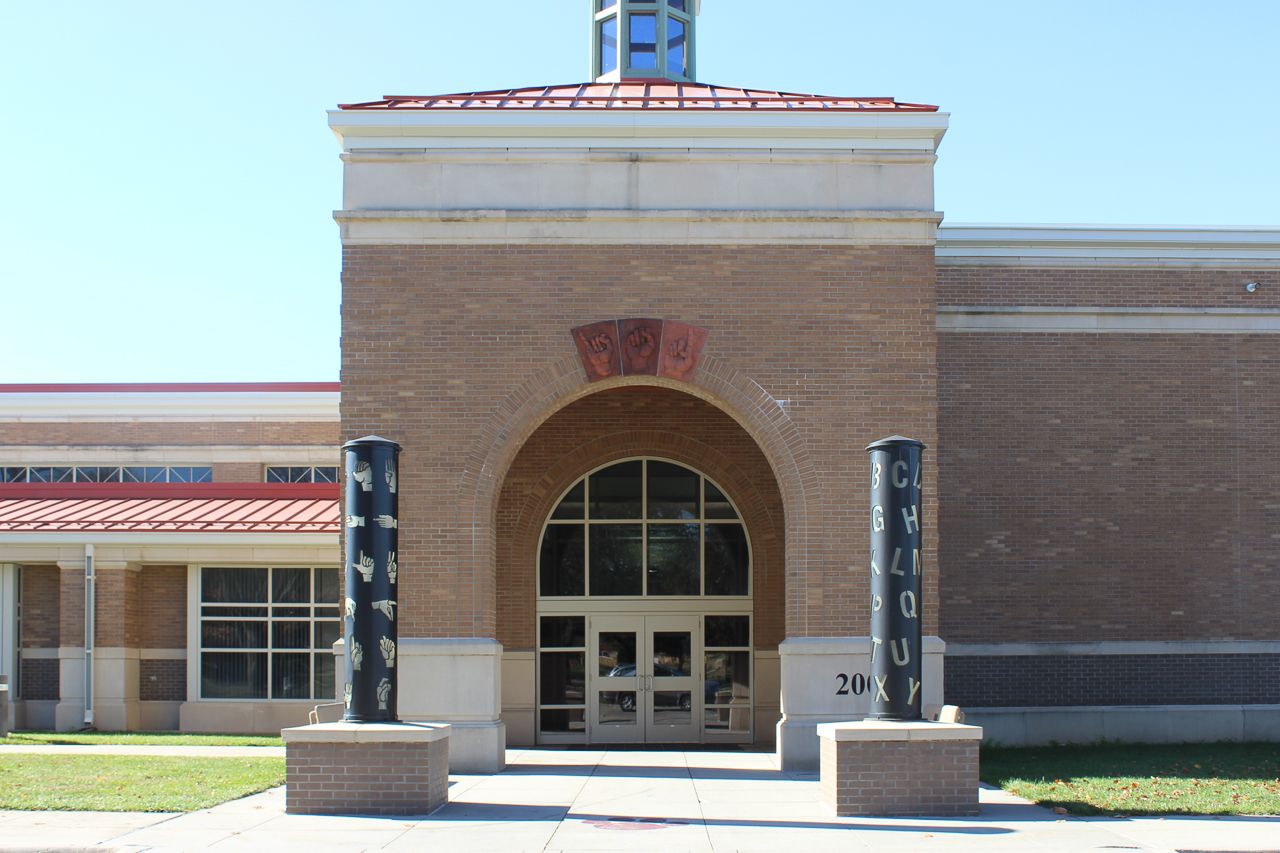 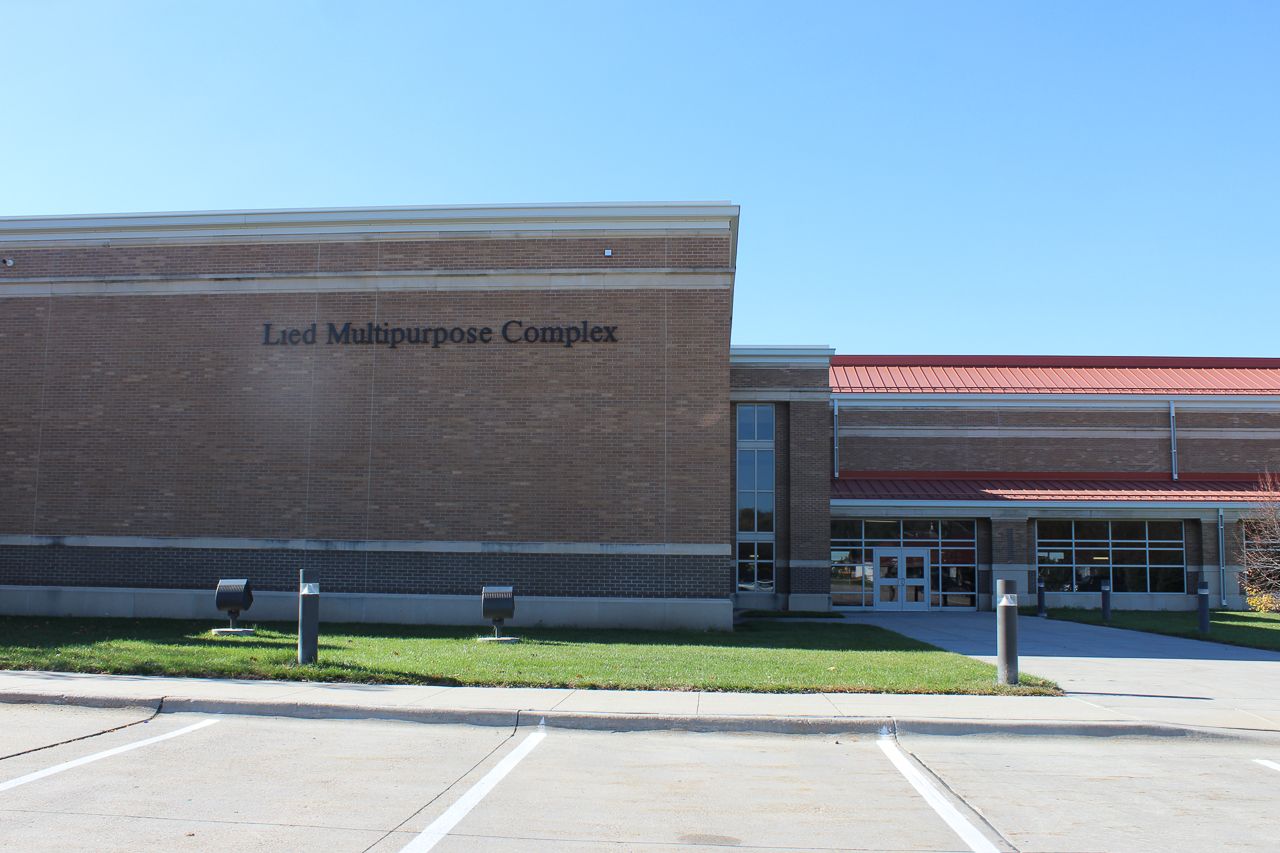 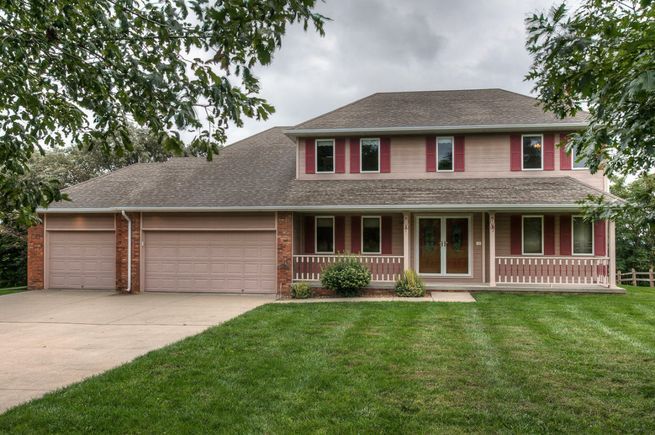 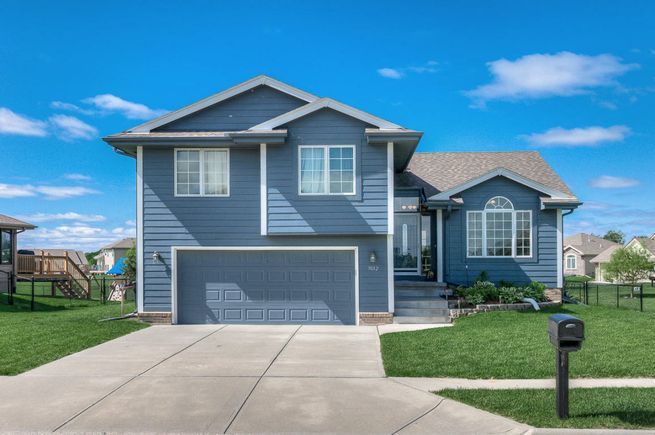 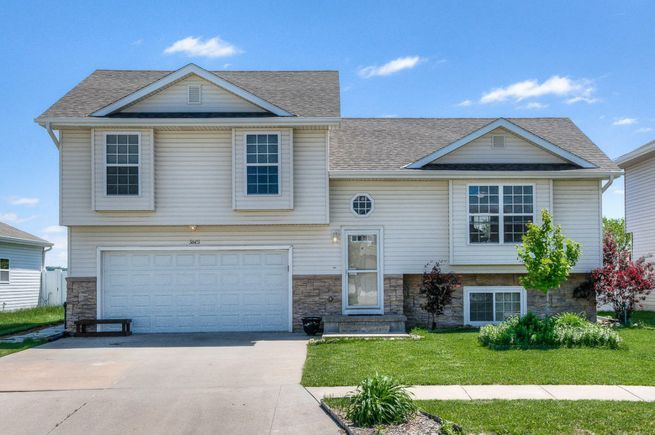 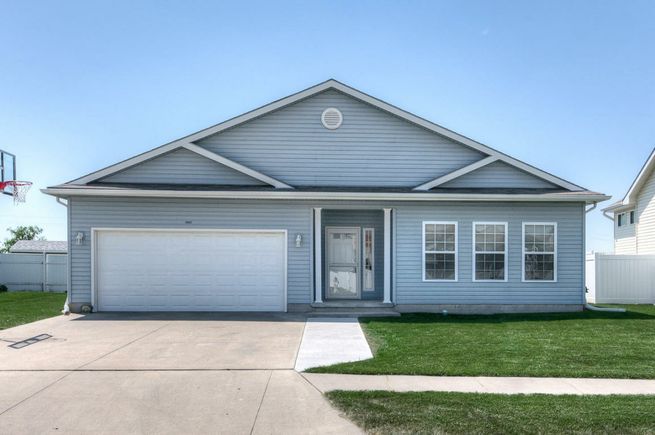 The Lewis Central area is defined by the Lewis Central Community School district which incorporates area inside and outside the city.  Approximately a third of the student number of the Council Bluffs School District includes a modern high school and middle school, primary school for pre-kindergarten through second grade and an intermediate school for third through fifth grades.

Housing in the Lewis Central district ranges primarily from homes built in the 1960s to major developments of newer homes and those still being constructed.  Since the school district includes a massive area, most students ride school buses to and from school.  The area also includes the campus of Iowa School for the Deaf which has provided excellent education for the hearing impaired for decades.