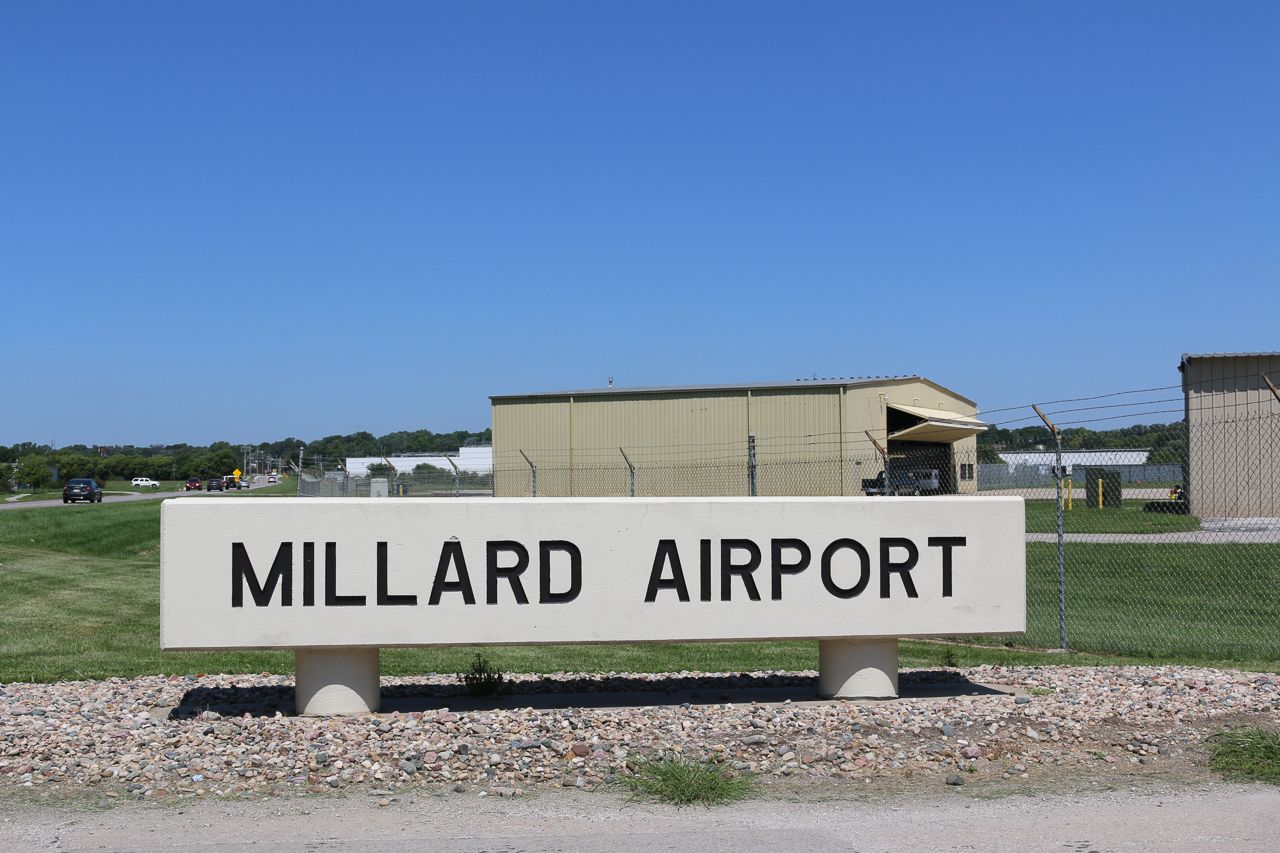 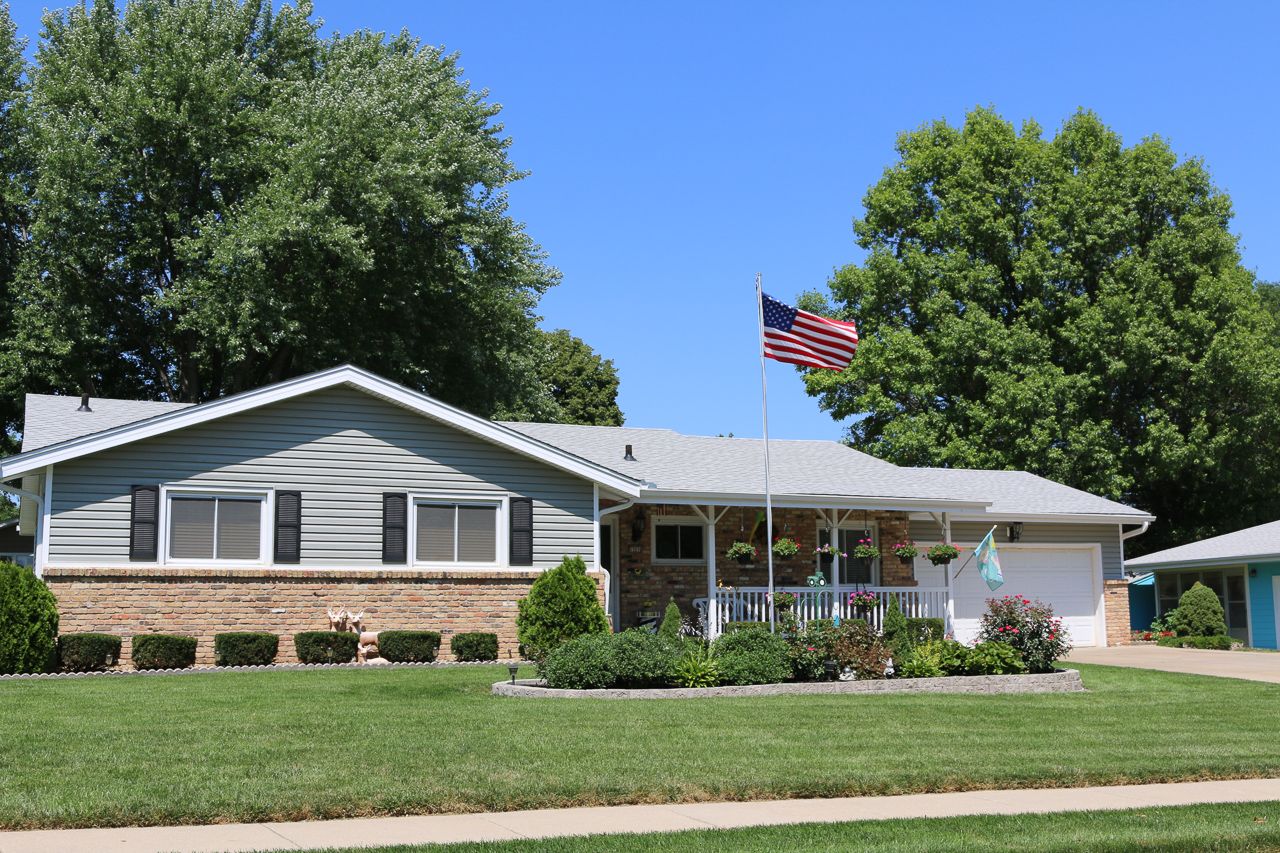 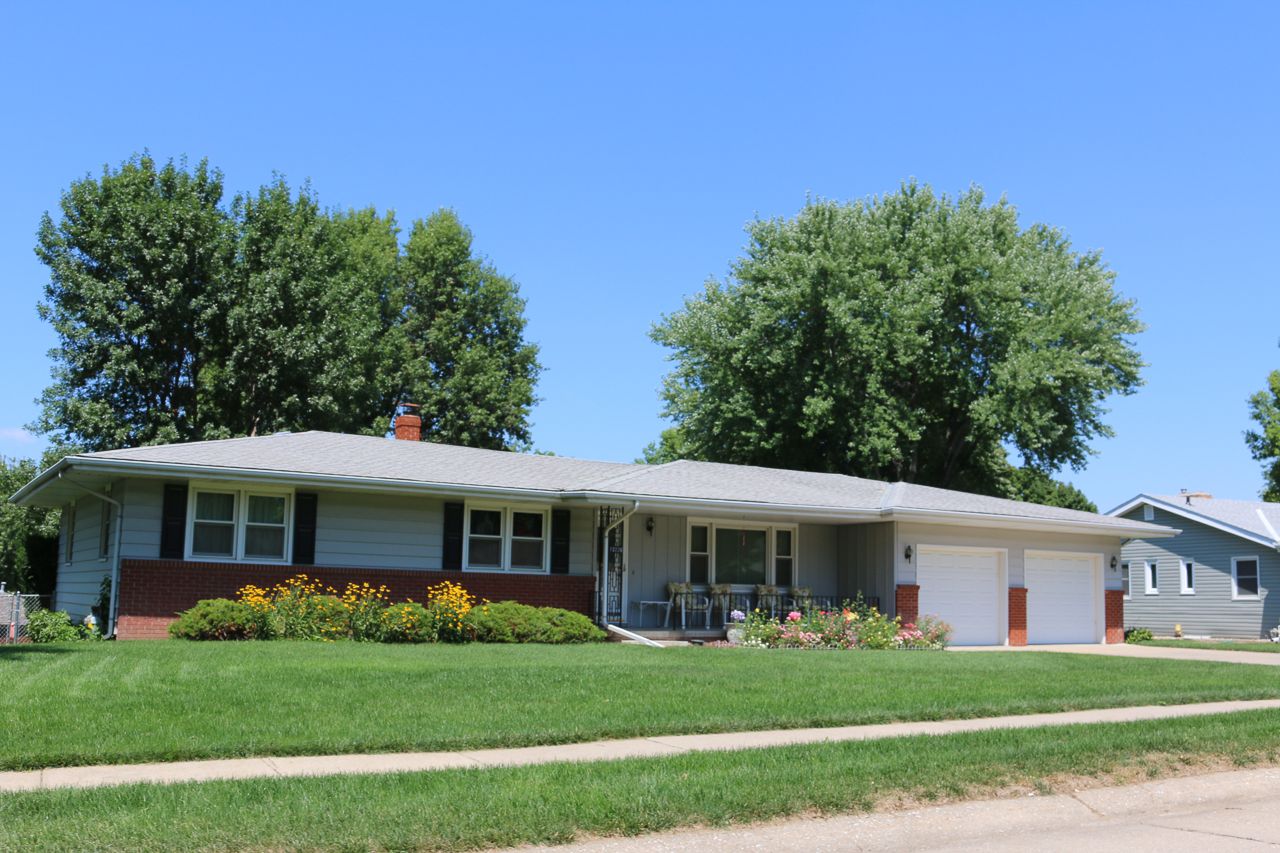 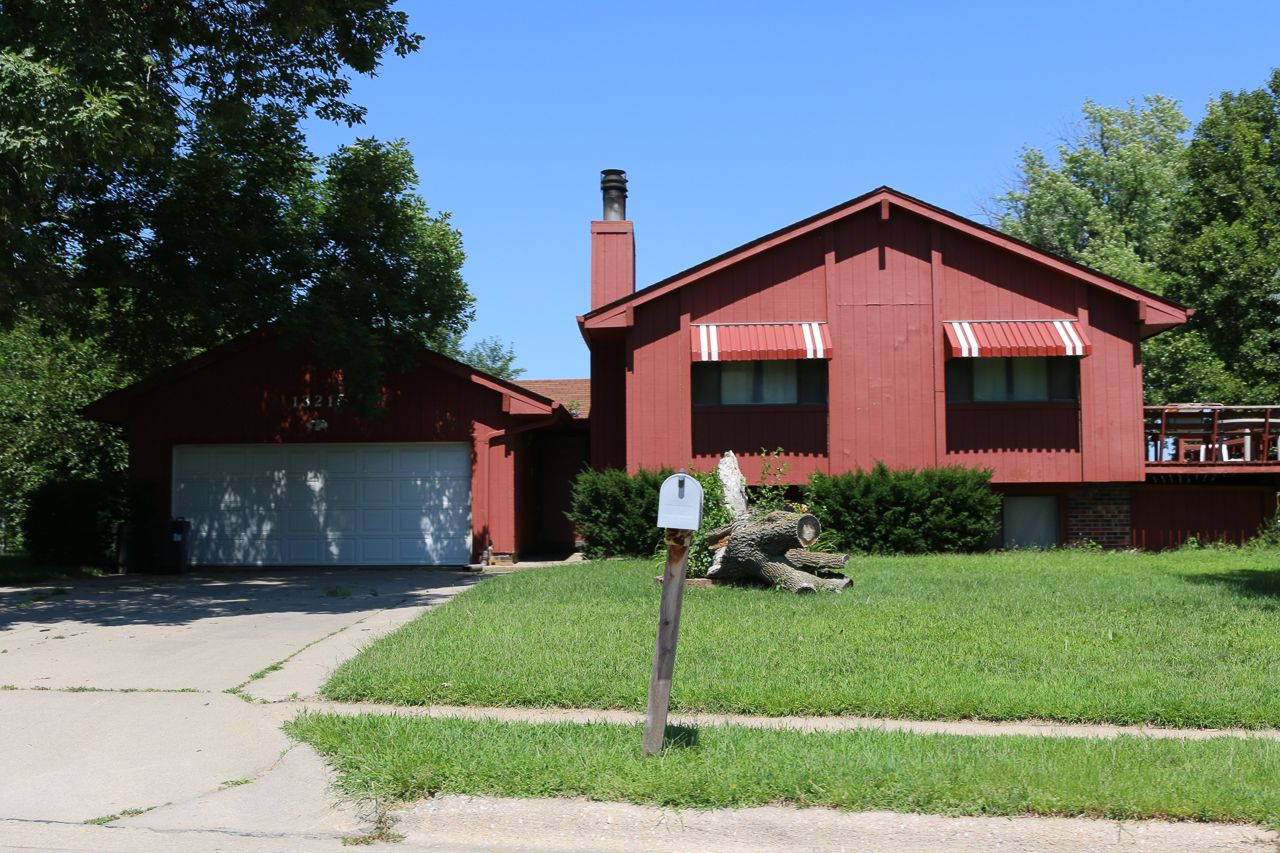 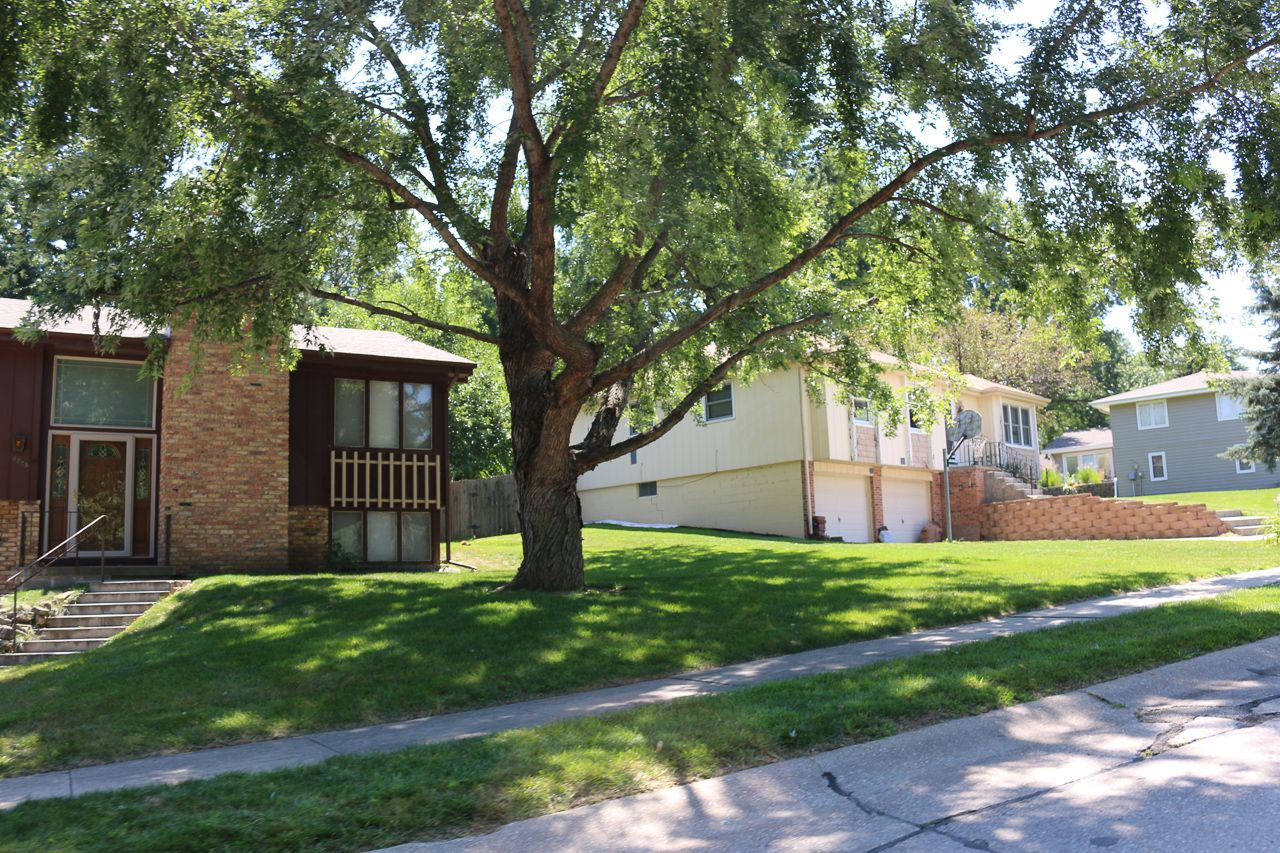 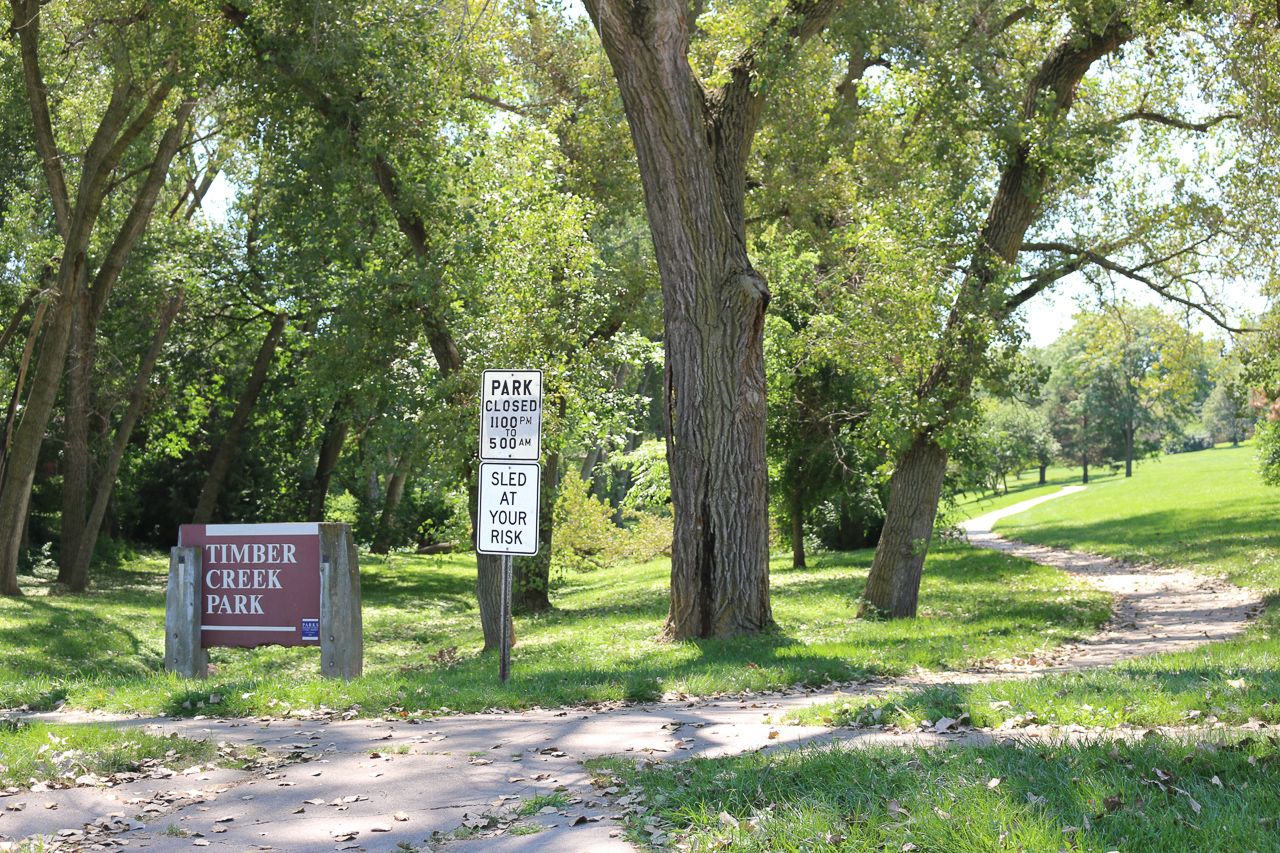 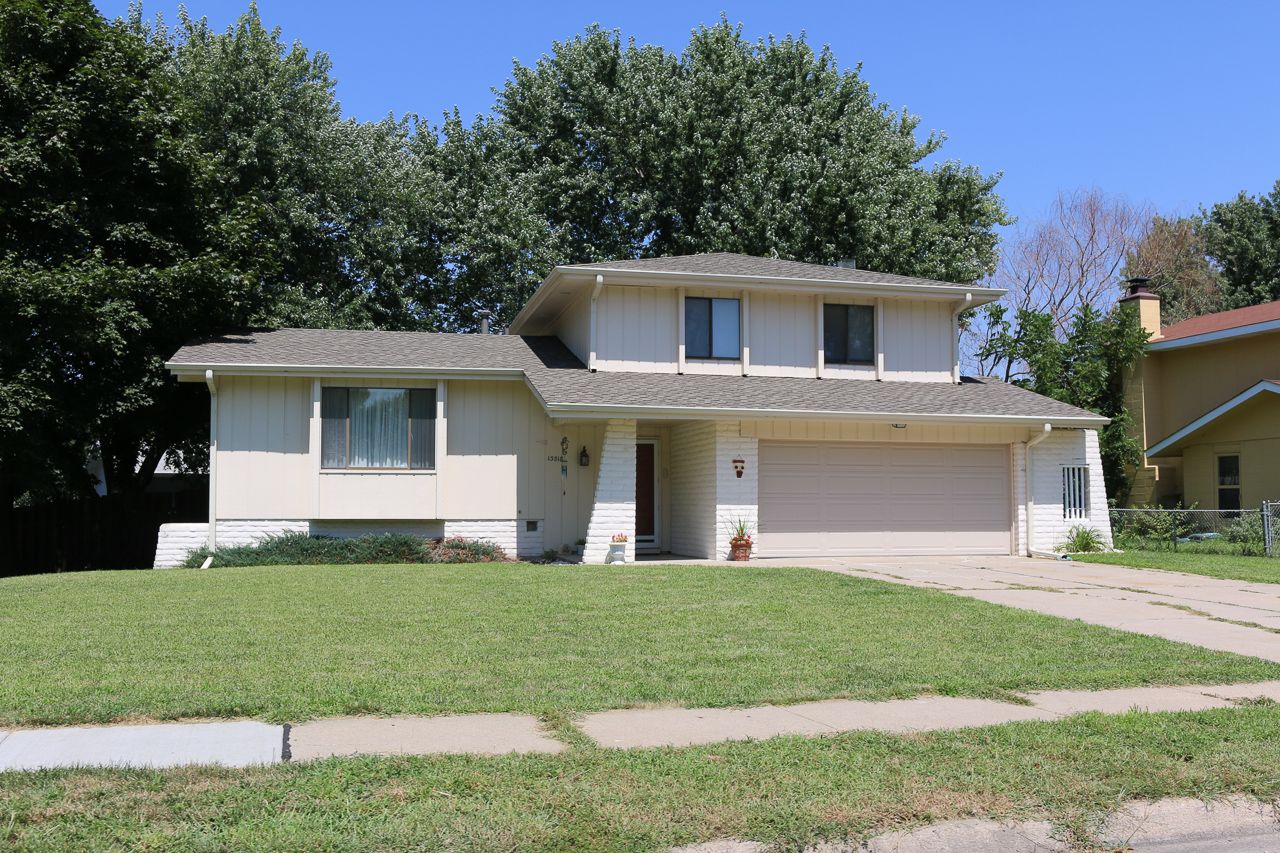 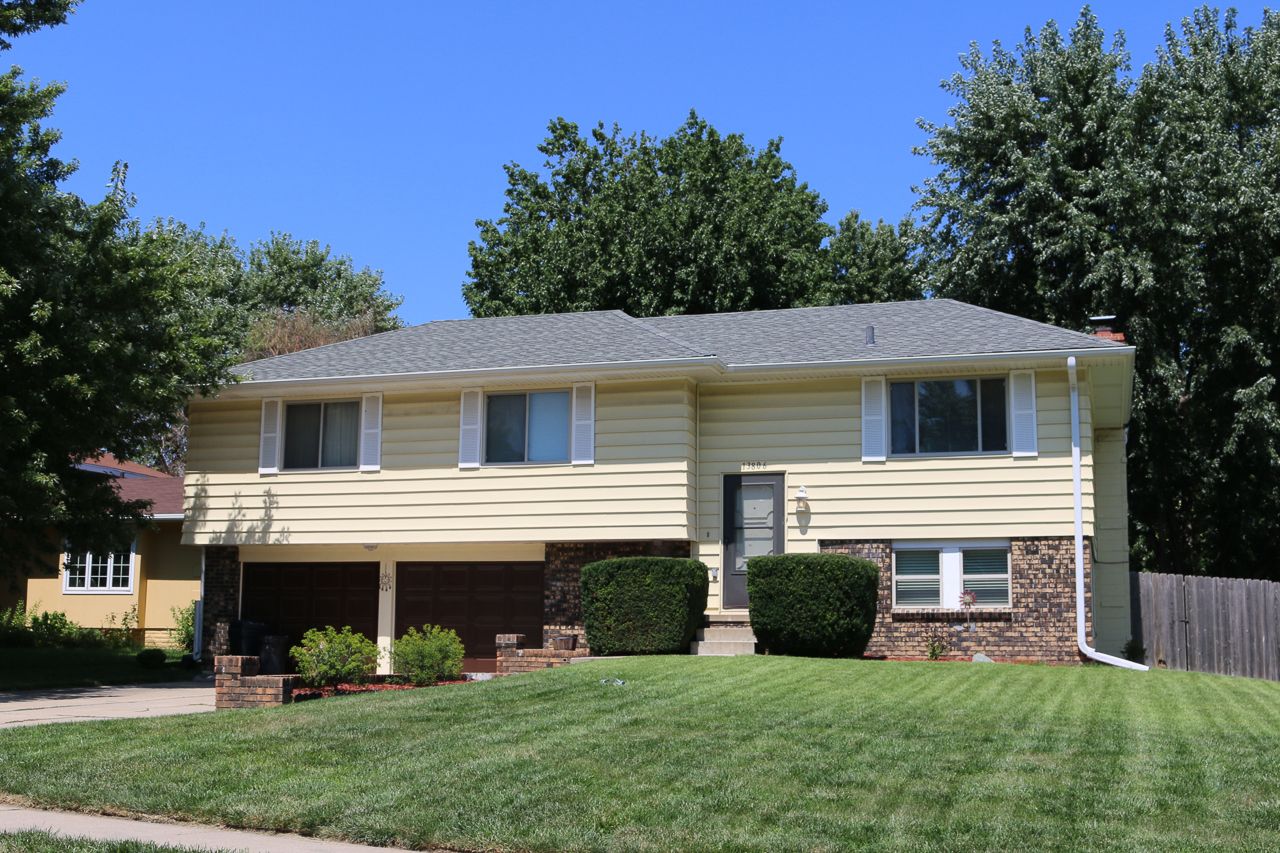 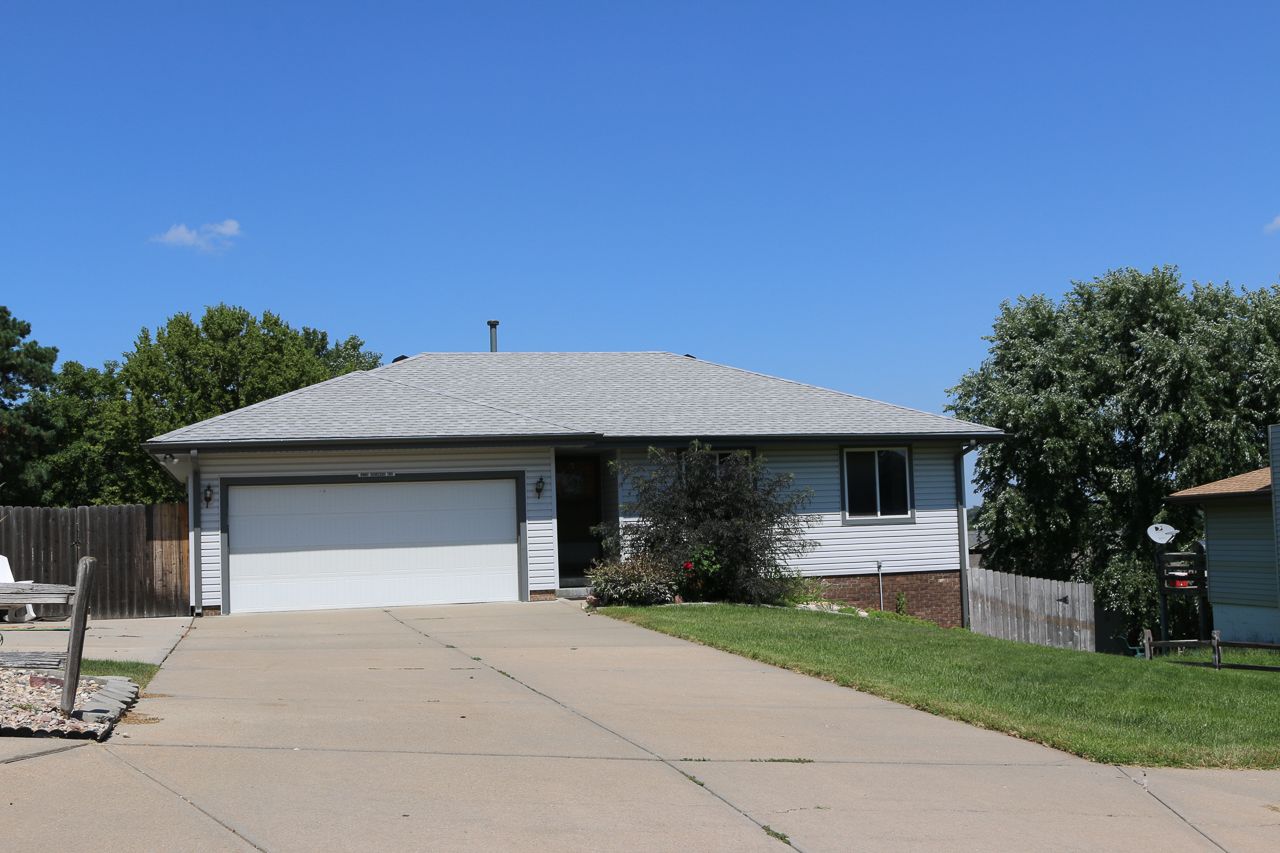 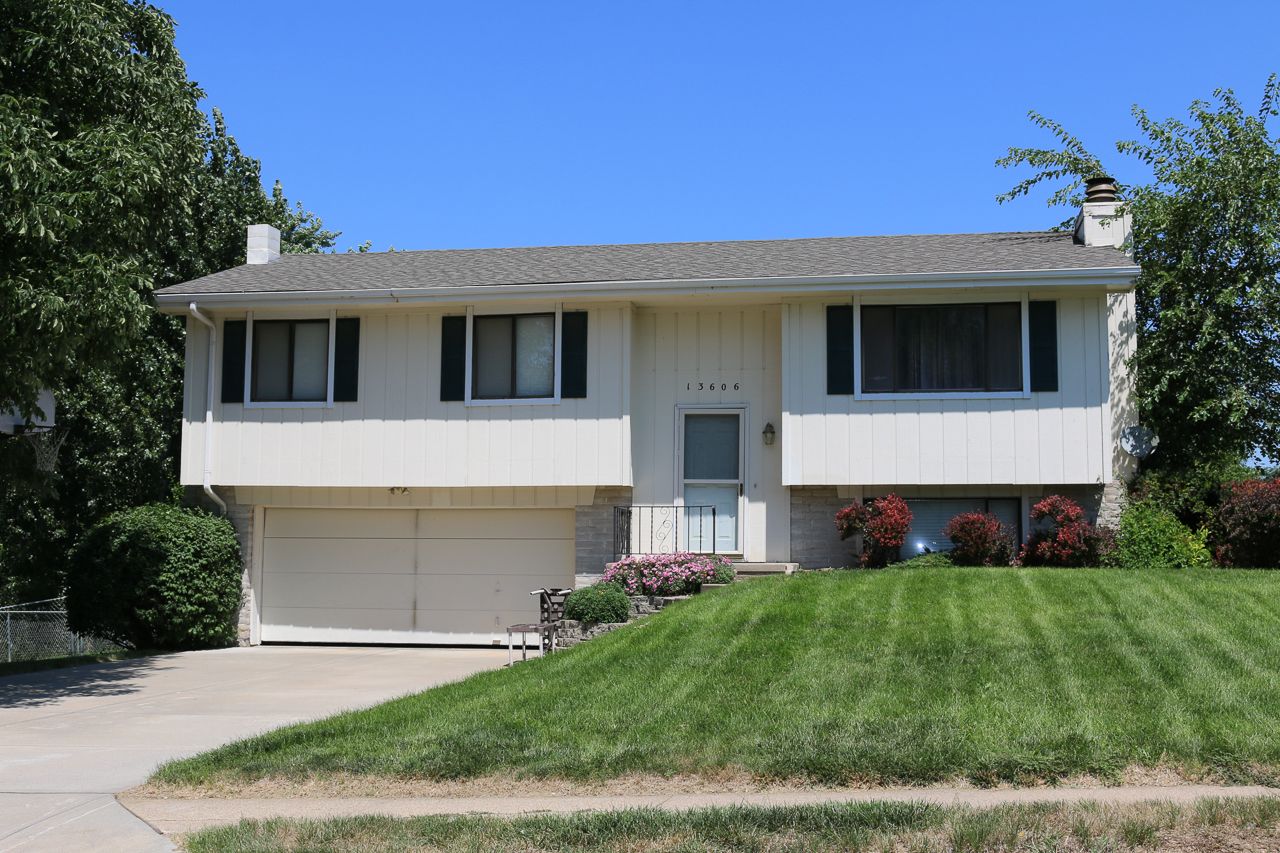 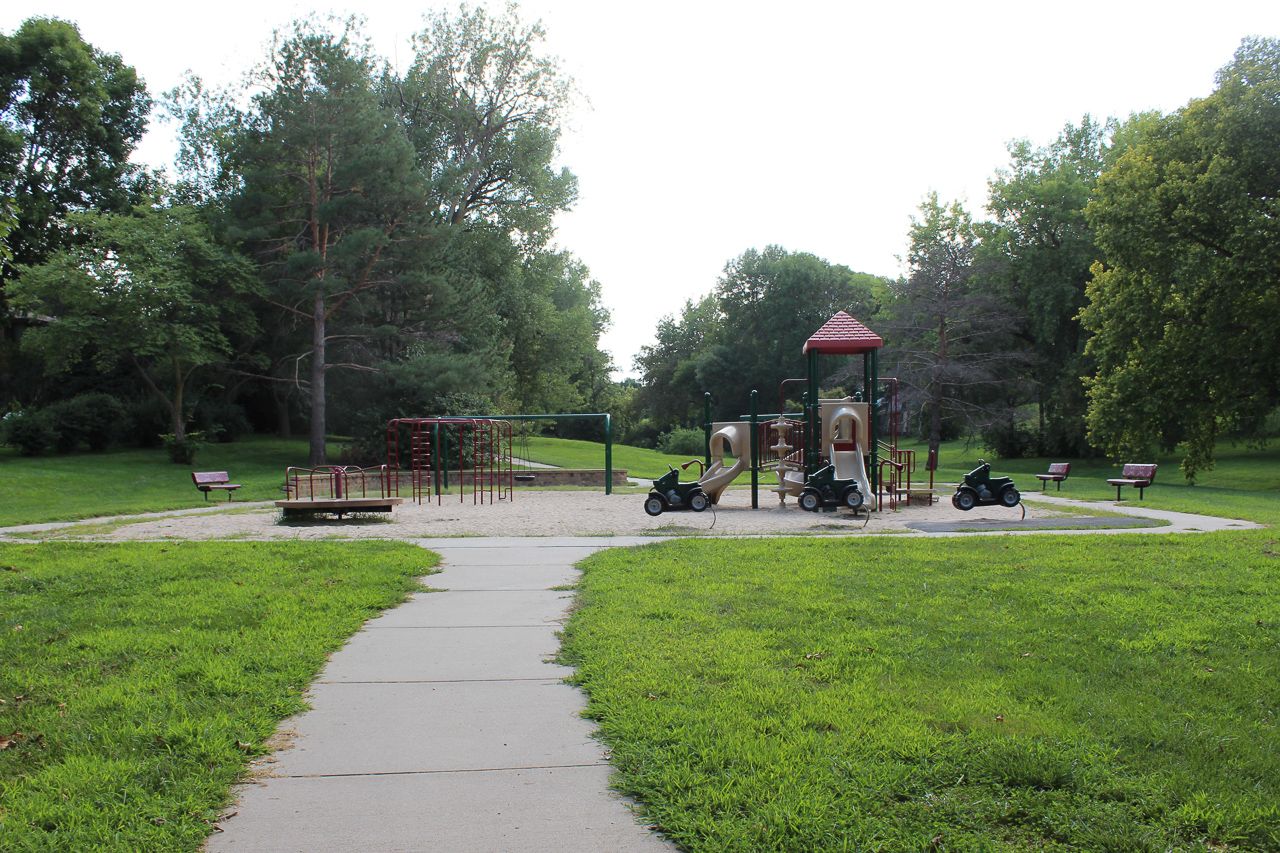 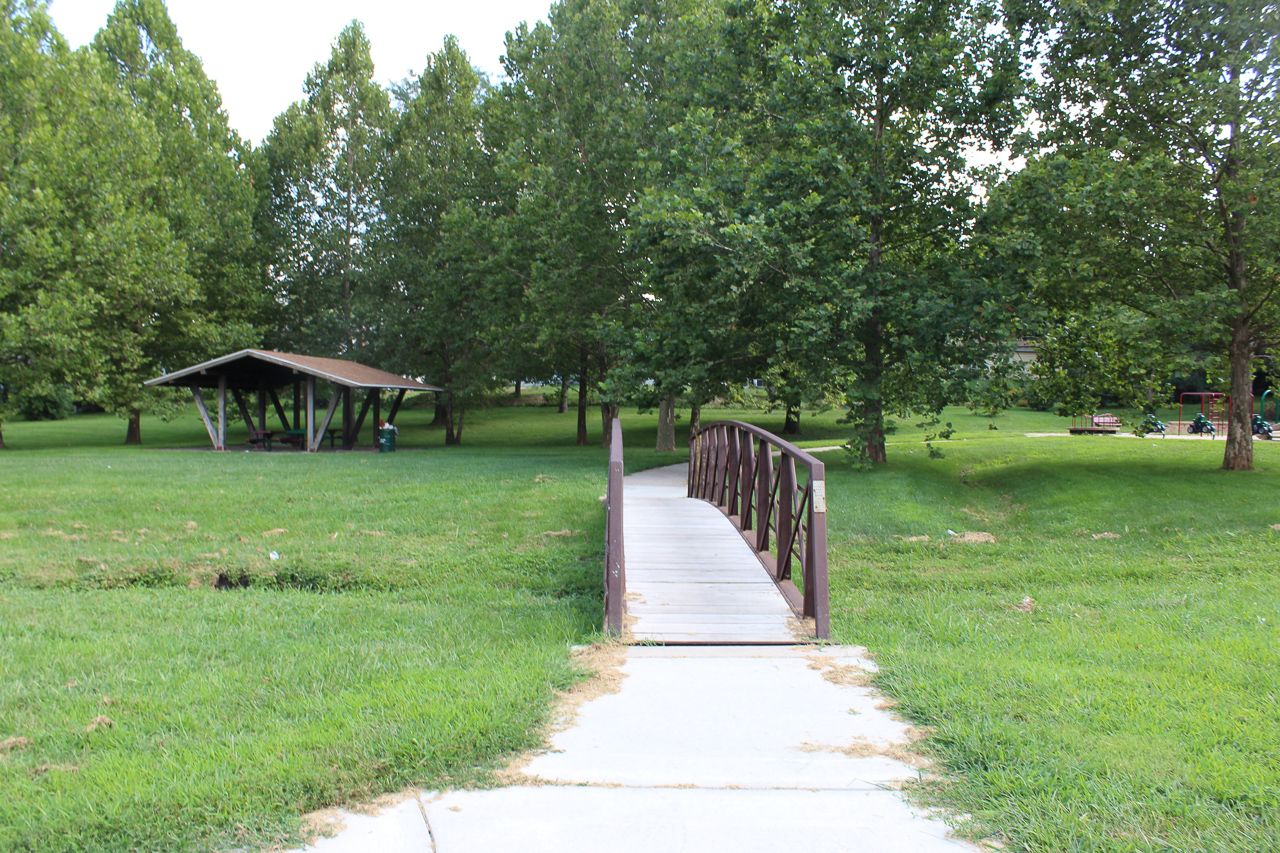 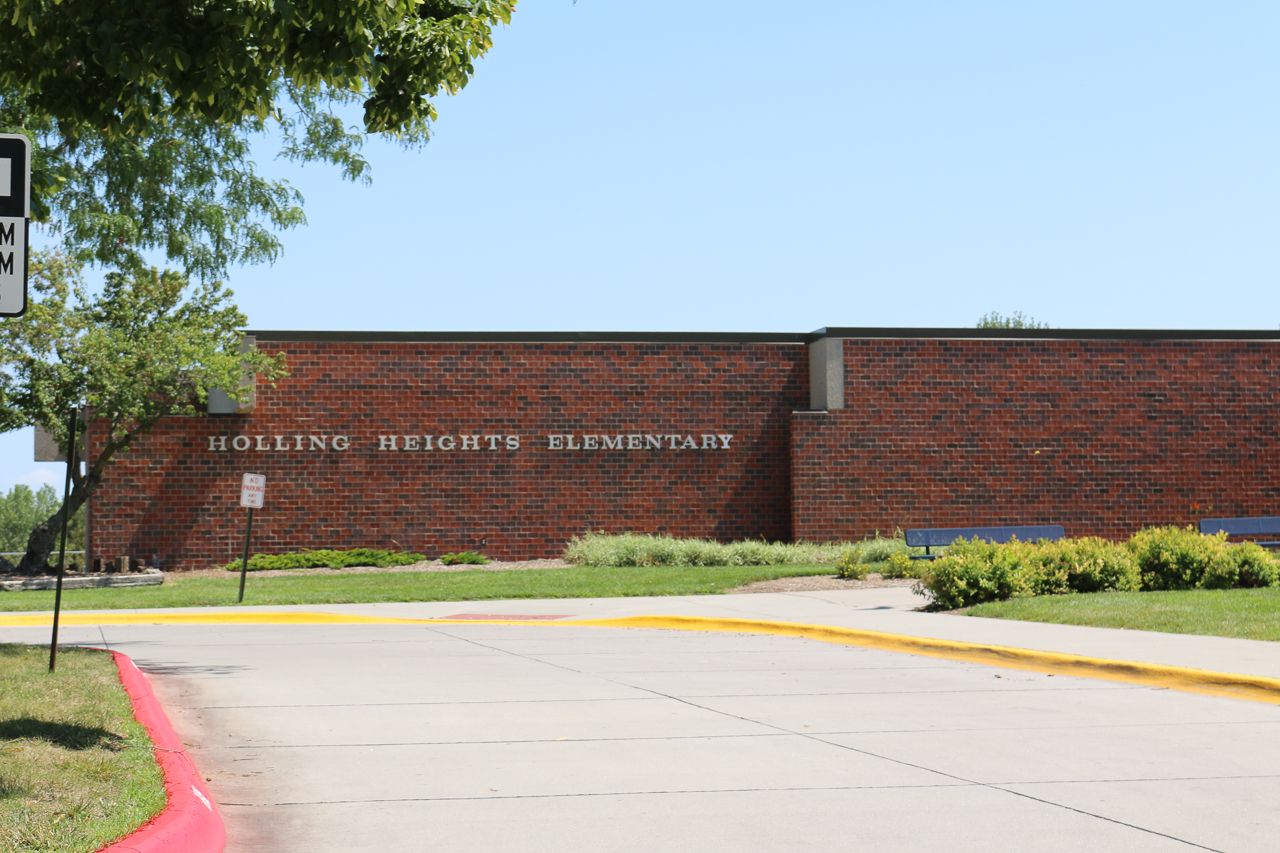 While the Millard Airport is not an official housing development, it is the name most locals use for Millard Heights, a housing subdivision built overlooking this southwest Omaha airport. Early in its development, the airport was a small runway with hangars used mostly by private pilots owning single engine planes. Several enterprising pilots decided to build homes on the airport’s perimeter with garages large enough to hold their planes. The “street” in back of the homes became a taxiway to the airport’s runway, and people began referring to the residential area as Millard Airport. Eventually government rules changed, the airport grew, the Omaha Airport Authority assumed ownership, and the planes stored in “home hangars” lost their access to the runway. However, the subdivision’s generic name remained Millard Airport.

As a result of Millard’s building boom in the 1960’s and 1970’s, Millard Heights (Millard Airport) became a rapidly growing site for higher- end homes with many amenities. Its location at 132nd and Harrison, on gentle hills overlooking the town of Millard and its proximity to the Millard Airport made it a popular home building site for executives of companies who needed access to corporate planes and charters. They built roomy ranches and two stories with three car garages and redesigned split-entries and tri-levels to provide more space for entertaining. Today homes in the area are valued at $175,000 to $300,000.

As a result, Millard Airport became more widely used and saw more commercial traffic. Facilities were modernized and assumed a greater presence in Omaha aviation. Today it is still a public airport with tie-down facilities and hangars for many private and commercial planes, including several private jets and one helicopter. Two charter companies headquarter here, and because of its lower volume of traffic, it’s remains a popular destination for many recreational pilots.

The area is served by Millard Schools and is close to shopping locations, churches of many denominations, and several private and public golf courses. A “family friendly, close-knit neighborhood” is how one resident describes it.