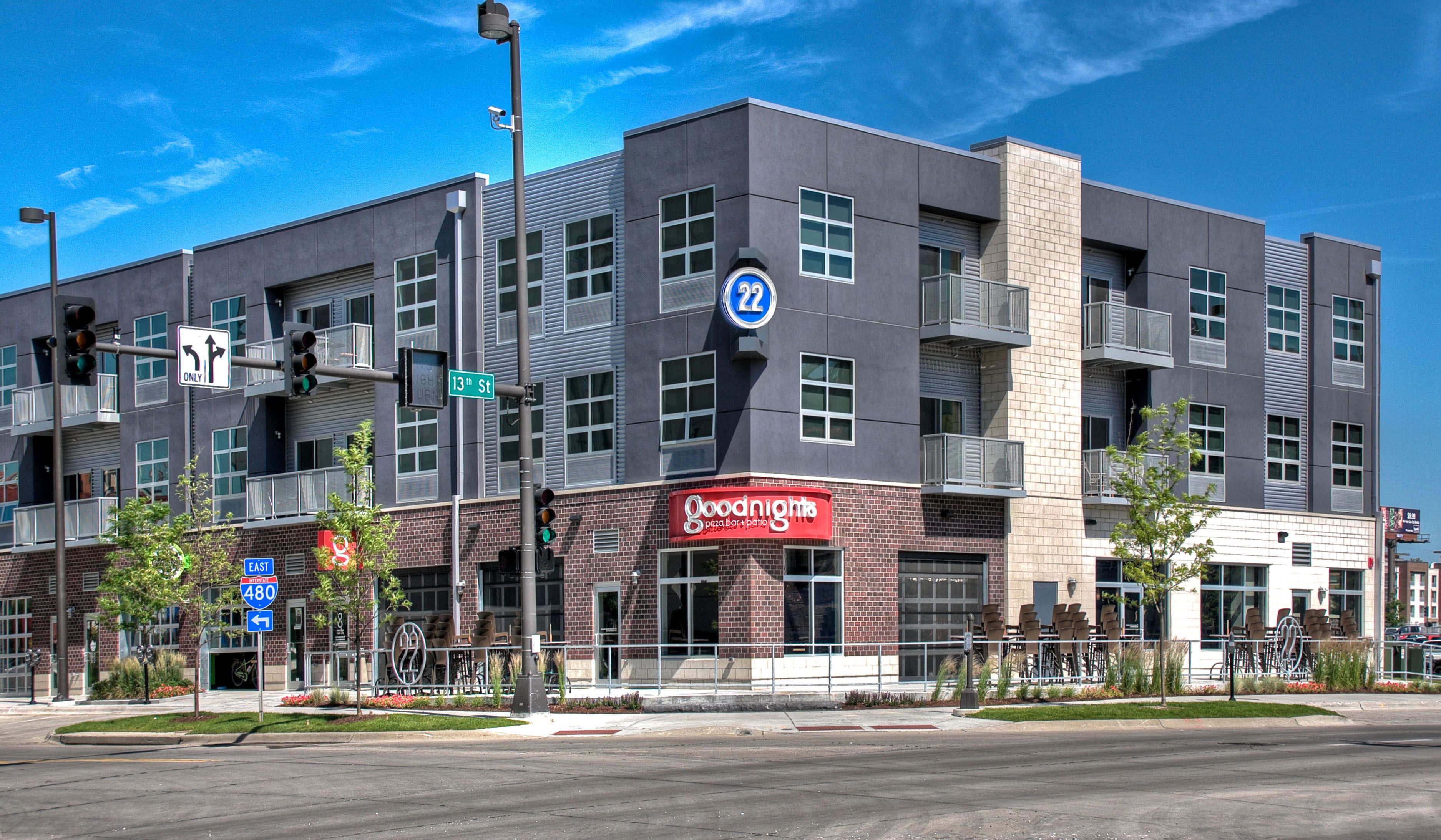 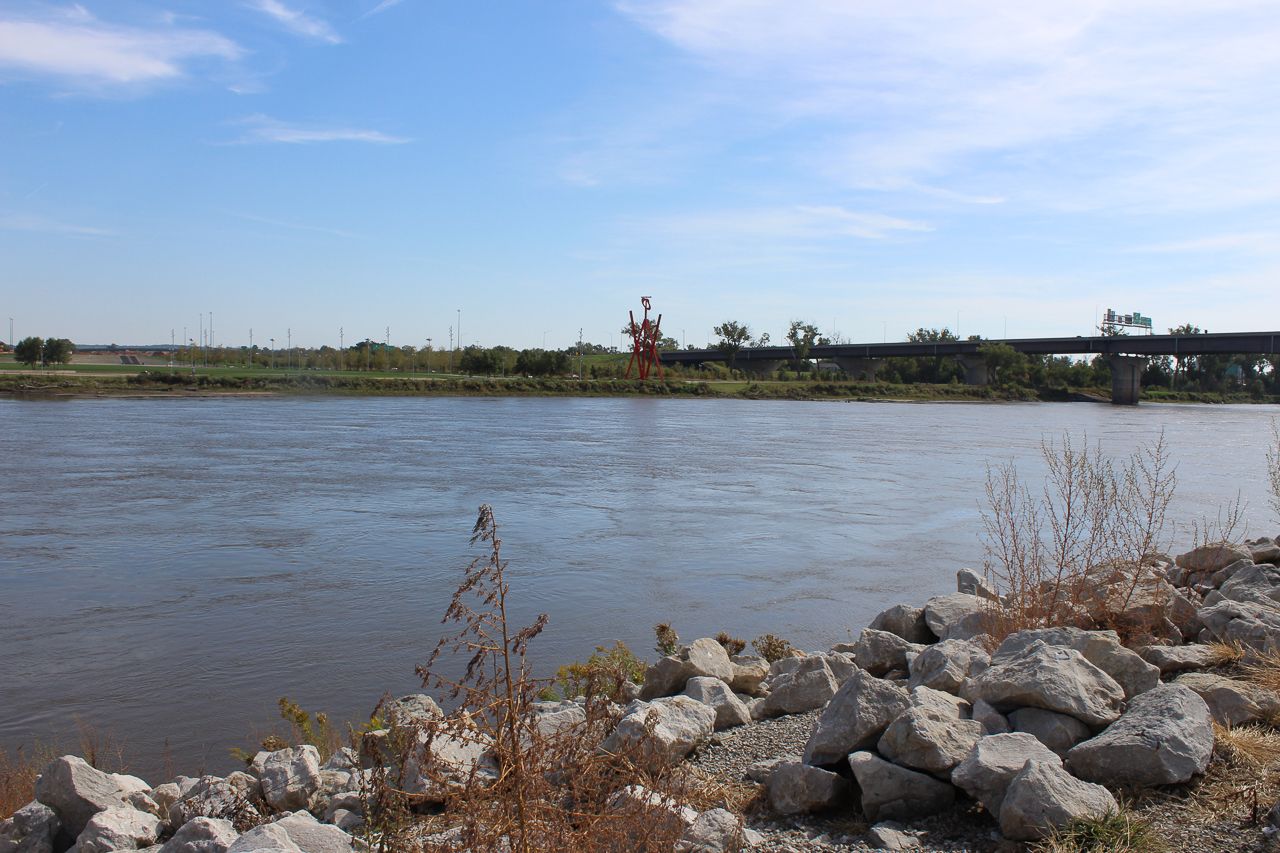 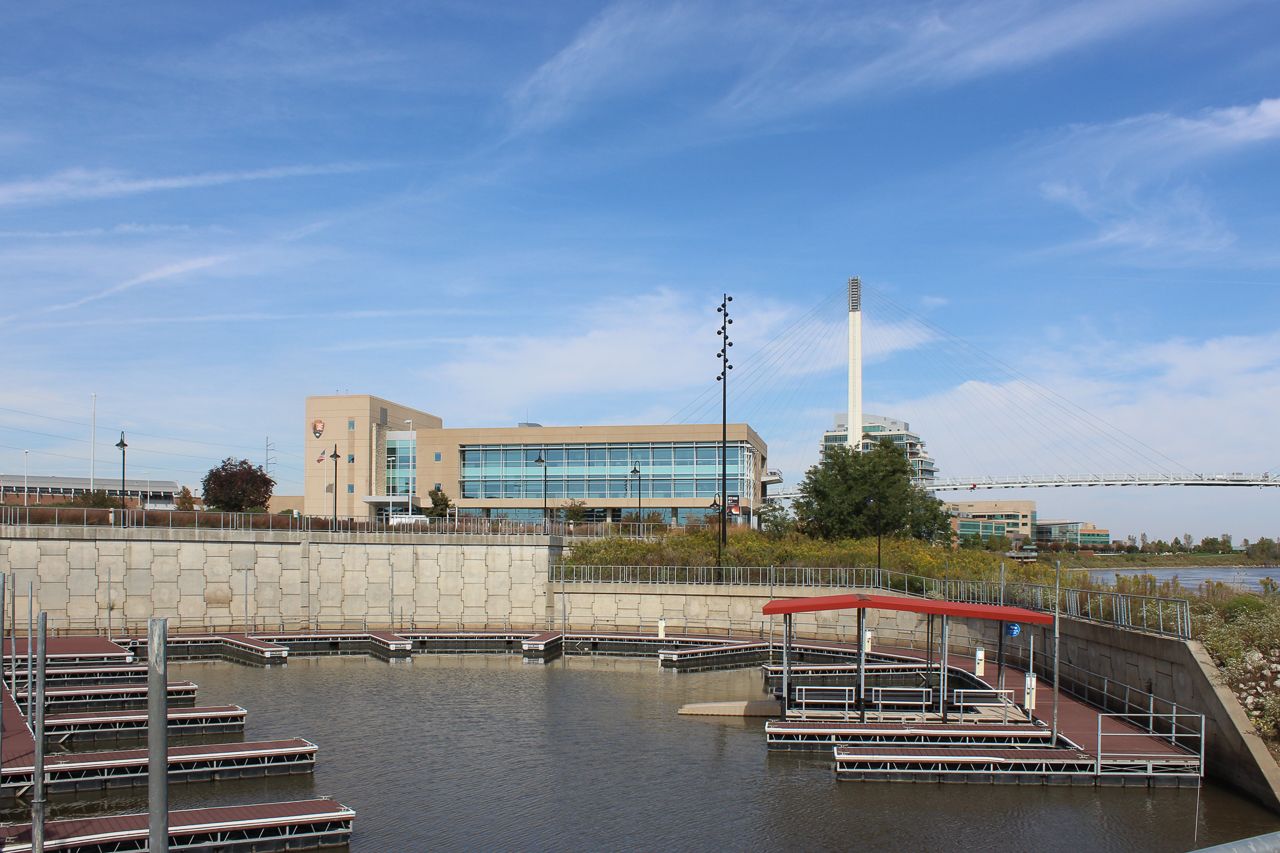 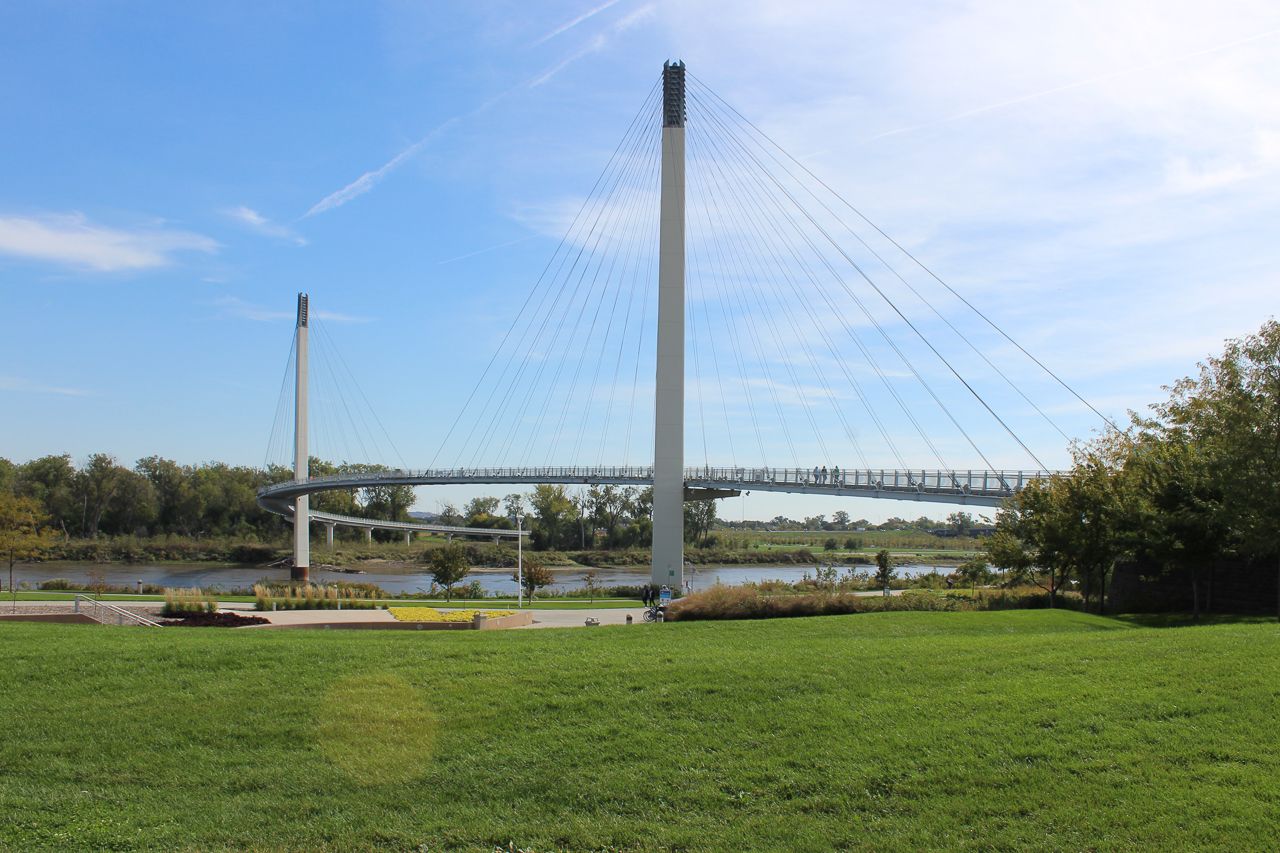 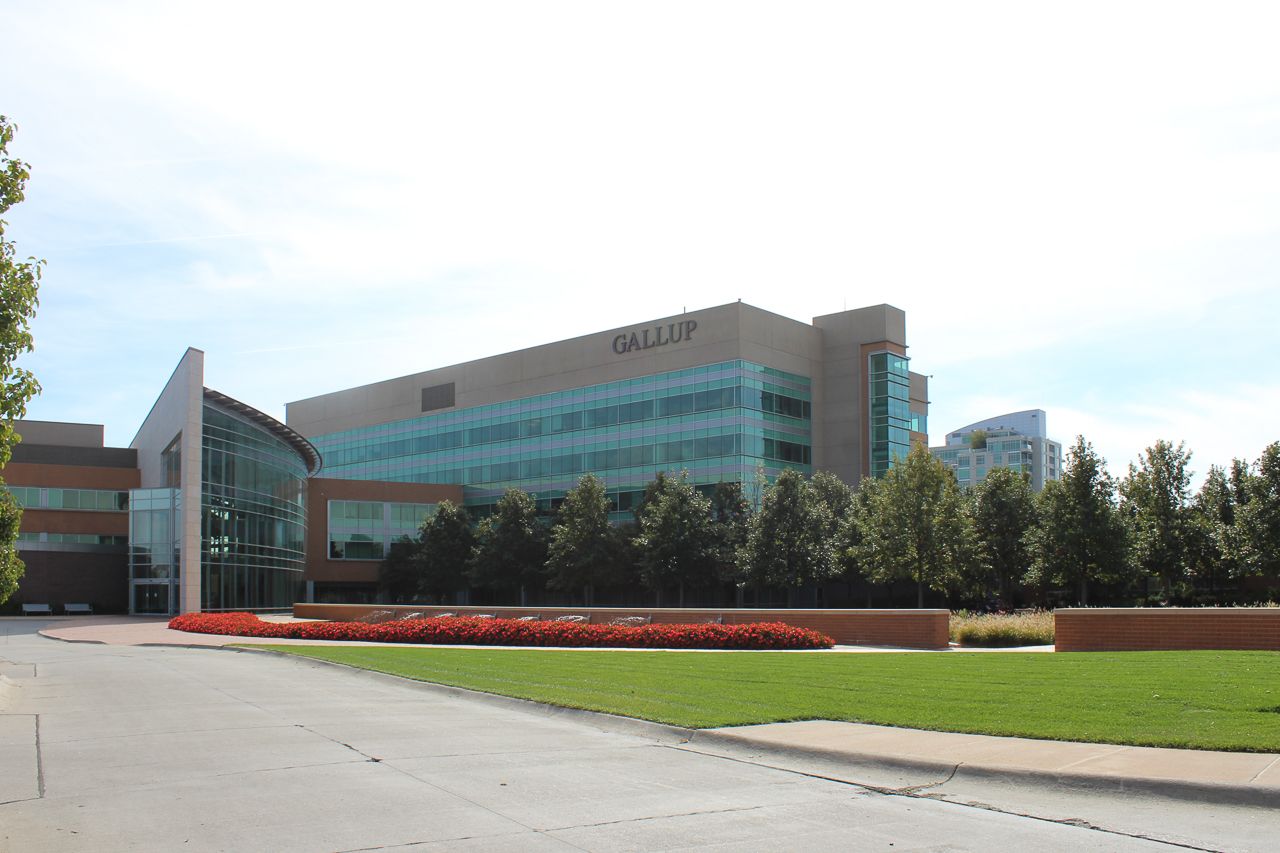 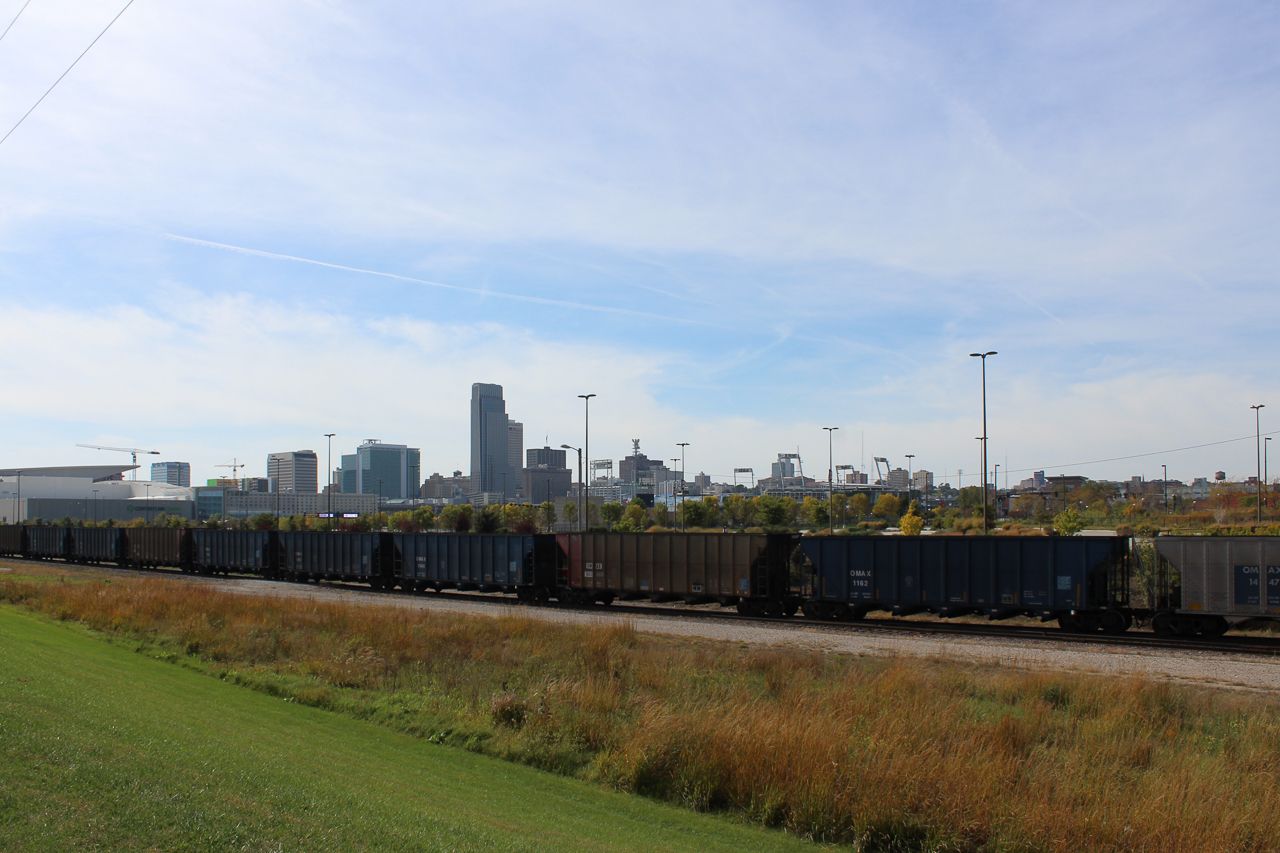 If you lived in Omaha 15 years ago you probably would have given someone a blank stare if they asked you where NoDo was located.  It has always been directly north of the downtown core, but at that time it was primarily a warehouse and manufacturing district, connected to a Union Pacific rail yard.  It was a productive area, but certainly did not bring to mind the color and excitement that it holds today.

Today much of the area has been cleared to build the CenturyLink Center, a venue for concerts, trade shows, rodeos, national and local sporting events and charity banquets.  More recently Charles Schwab Field was built as the home of the College World Series and other outdoor concerts and programs. Hotels have been built to accommodate the crowds attending these activities. Vacant warehouses have been converted to bars, nightclubs, and restaurants with some housing studios and offices for entrepreneurs starting exciting businesses.

Other buildings in the area have been renovated as apartments and condominiums and new condos have been built along the river. A theater showing classic movies and several trendy, retail outlets can also be found in the area.  In other words, this has become a popular place to live and work as well as a gathering center for families, sports lovers, and anyone wanting to have a good time.