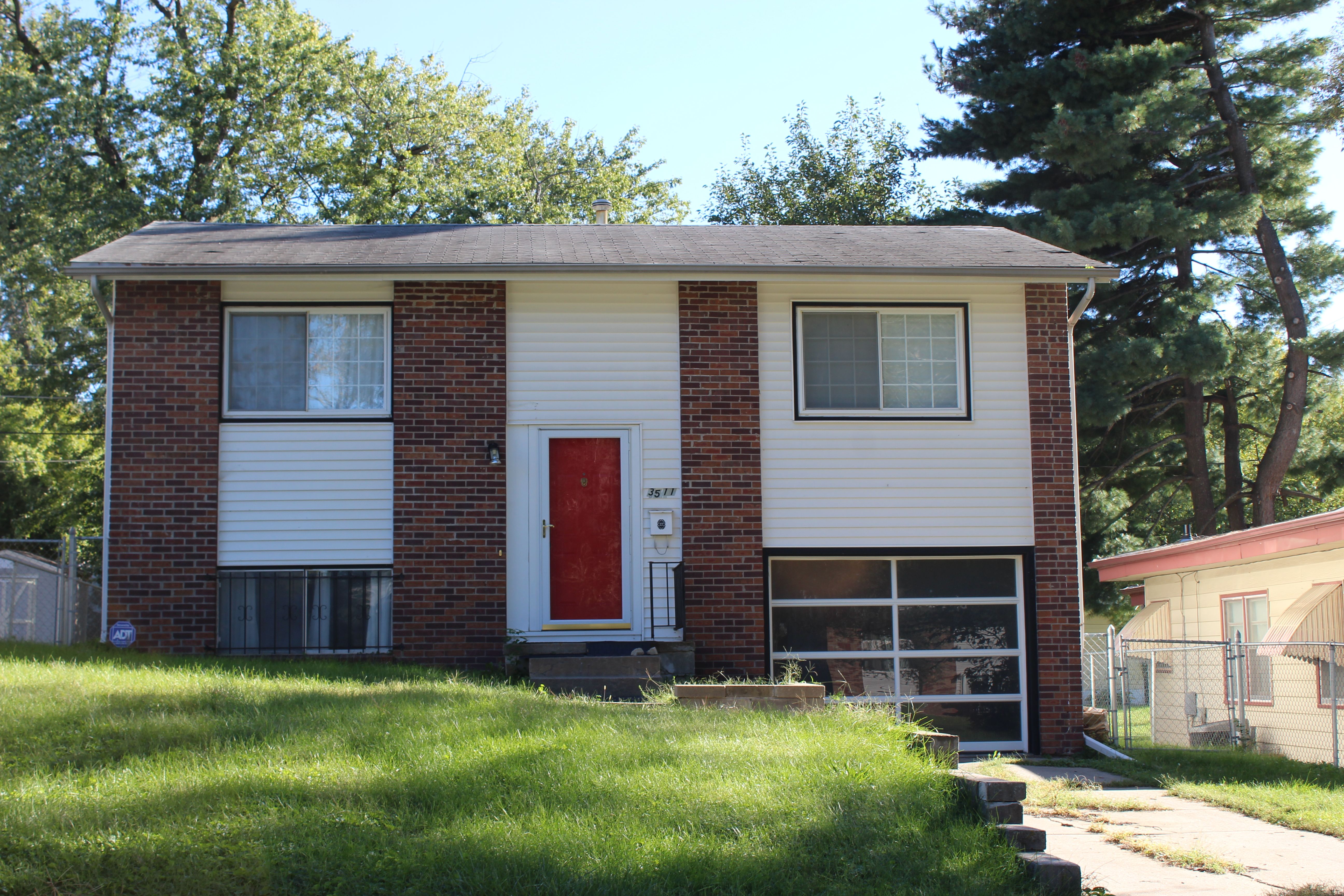 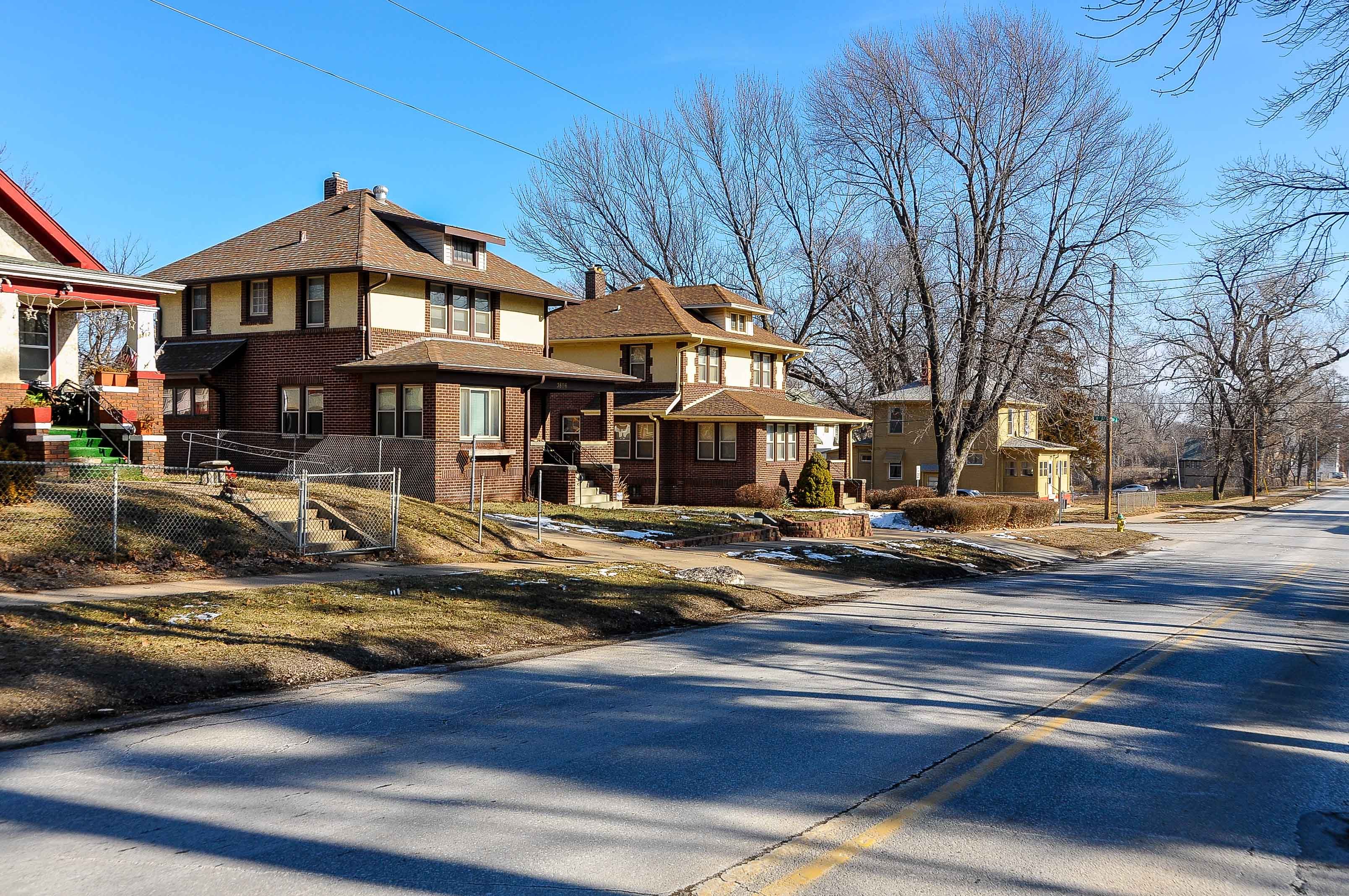 Orchard Hills is an historic area in north Omaha between Hamilton and Blondo Streets.  Originally owned by Omaha’s first mayor, Jesse Lowe, it was the site of a large apple orchard which was part of his farming operation.  Eventually homes were built at the site and it became known as Orchard Hills.  Two of the homes are still standing, and they are considered the oldest residences in Omaha.  Several newer homes have been constructed in the community by Habitat for Humanity, but the vast majority of Orchard Hill residences were built in the early to mid 1900’s.  Sizes and styles reflect life-styles and incomes of the home owners past and present.

Mr. Lowe is remembered for establishing a Methodist mission in the area which was the forerunner of the Wesley House, a church and social settlement which served the area until its closure in 2011.  Today the area is known for its City Sprouts program.  Established in 1995, its purpose is to educate children and their families about gardening, nutrition, and food preparation from planting through harvesting and distribution.  With the Orchard Hill Neighborhood Association, it has opened a center next to the large, community garden where classes are conducted.  Here food is also distributed, both from the garden and from the Walnut Hill Food Co-op.  This Co-op secures nutritious food from wholesalers and distributes it for a nominal fee to families in the area.

Many of the homes in neighborhood today are rental properties.  Purchase prices range from fifteen thousand to the mid seventies, depending on general maintenance and refurbishing.  The Orchard Hill Neighborhood Association is working diligently to encourage owner occupancy for the community as well as the restoration of apartments to single family dwellings.  It is also closely monitoring retail development and safety issues.

Omaha Public Schools serve the community as do several parochial schools.  Churches and parks are nearby as is public transportation.  The popularity of nearby Midtown Crossing is also having a positive effect on its peripheral areas which include Orchard Hills.