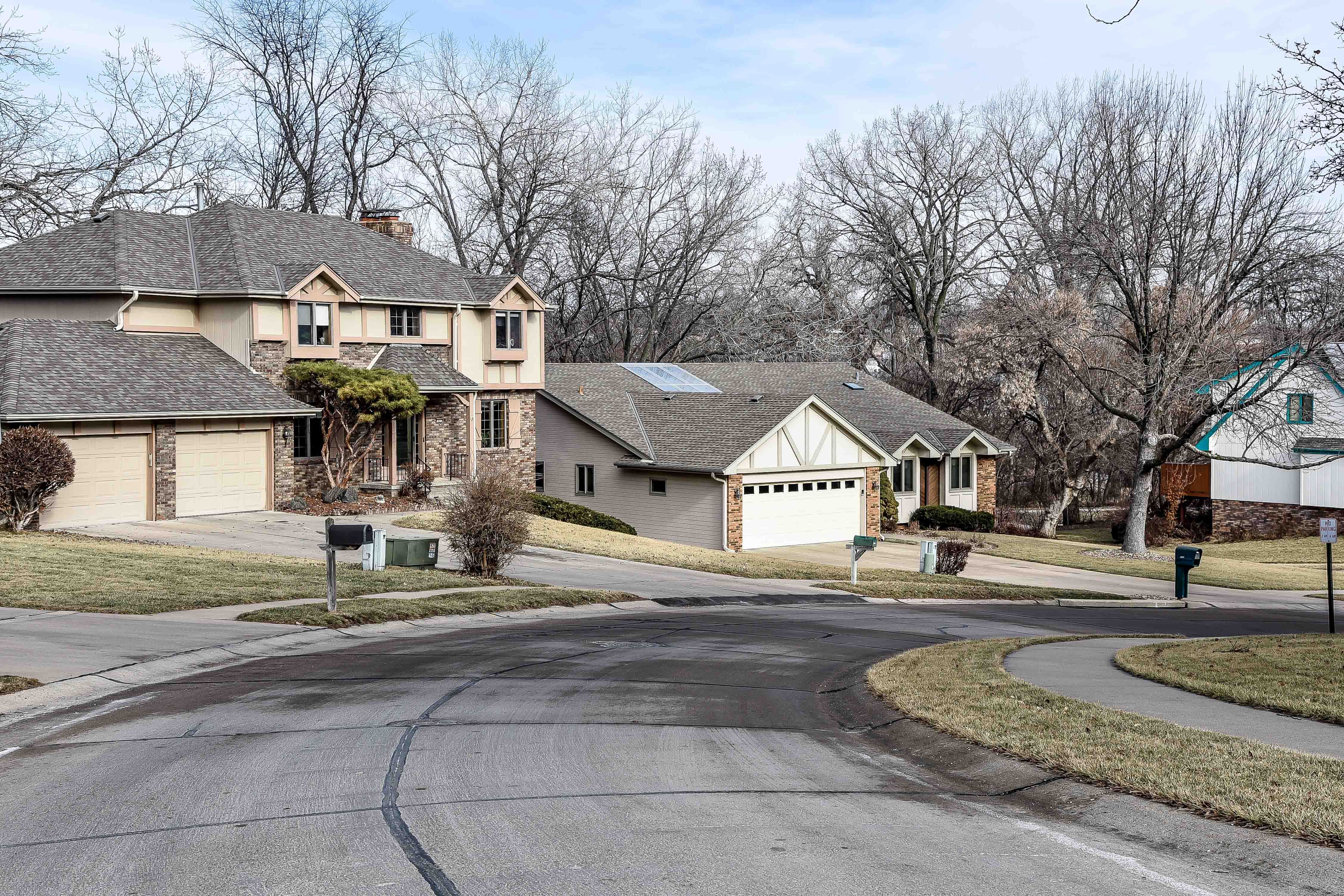 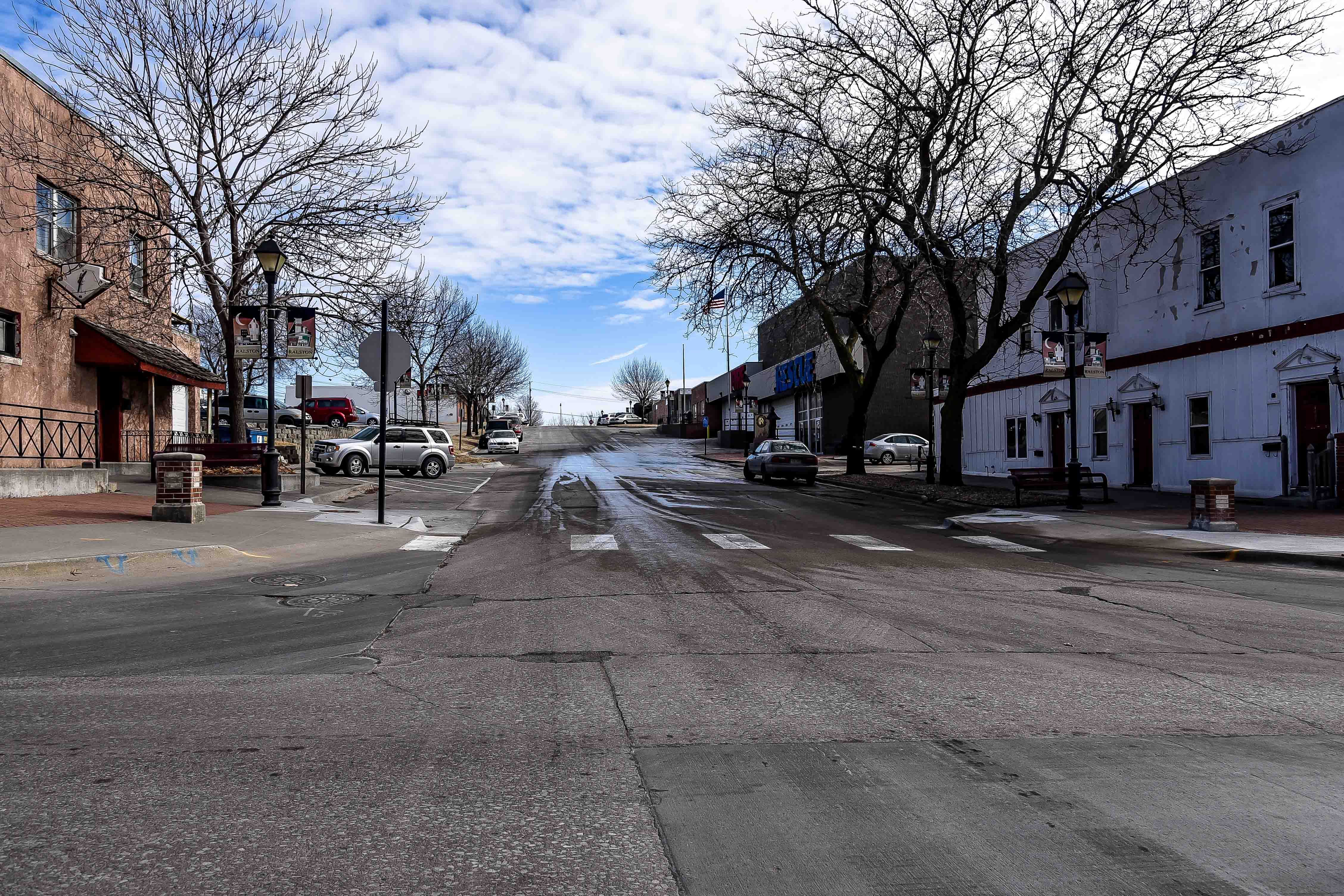 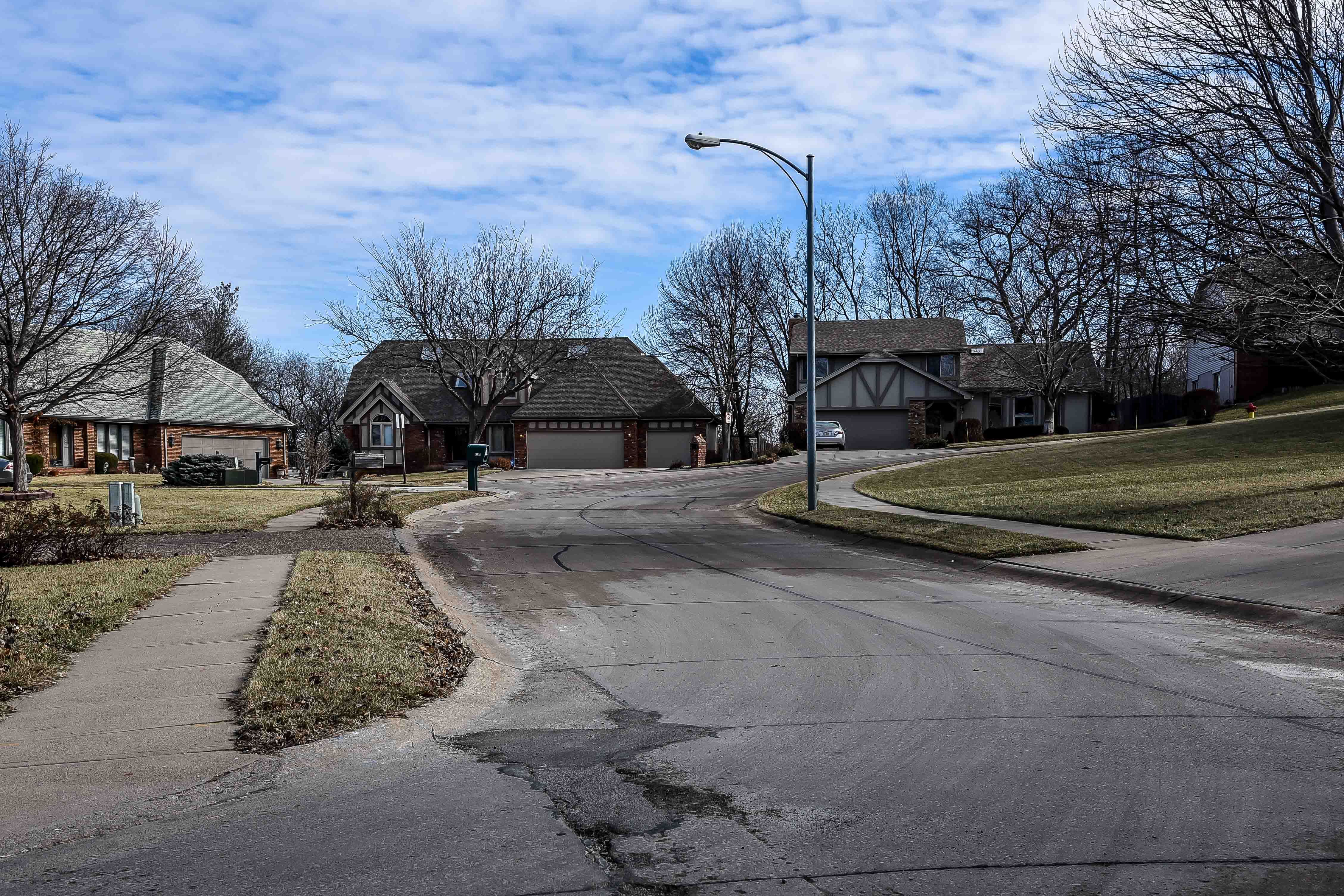 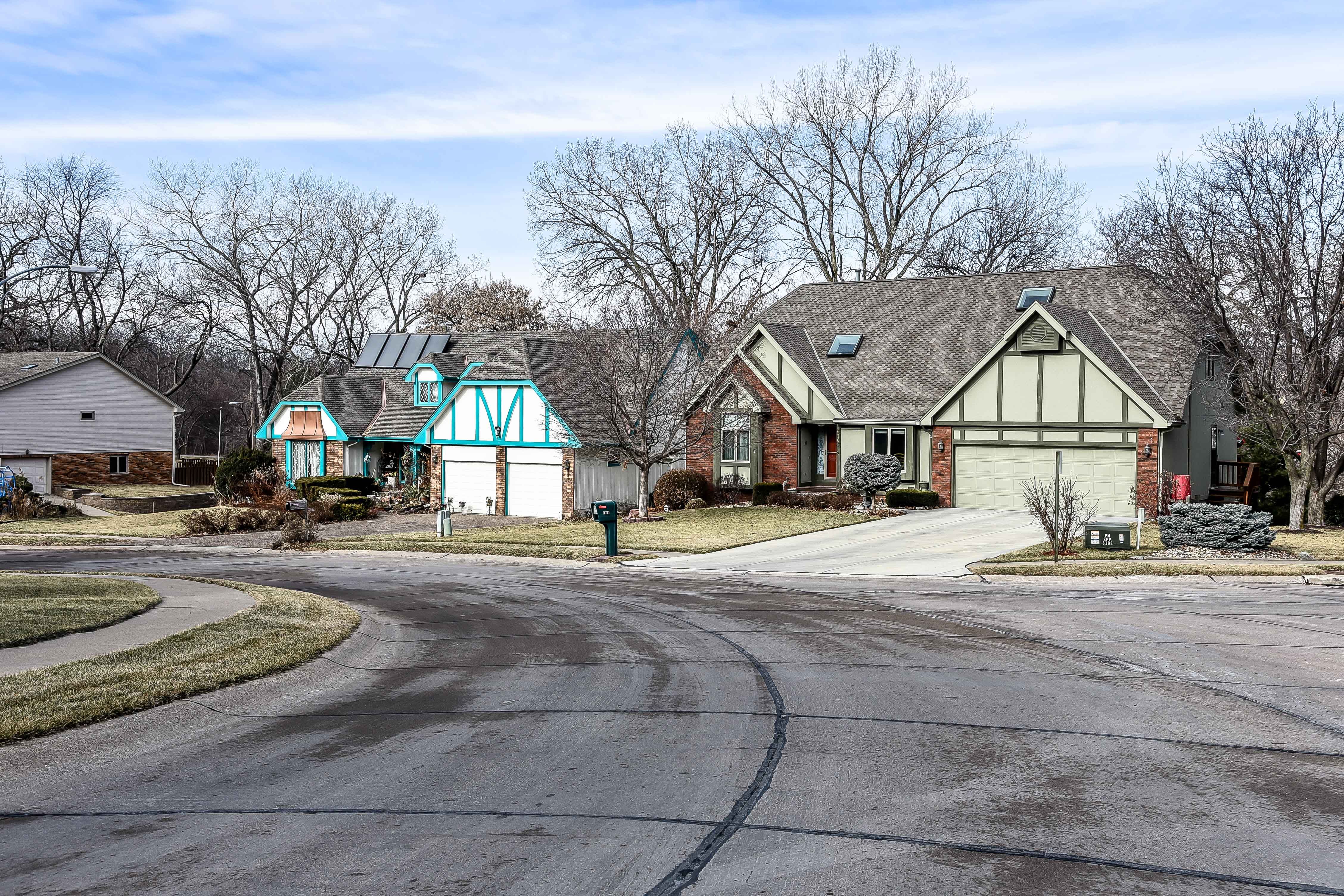 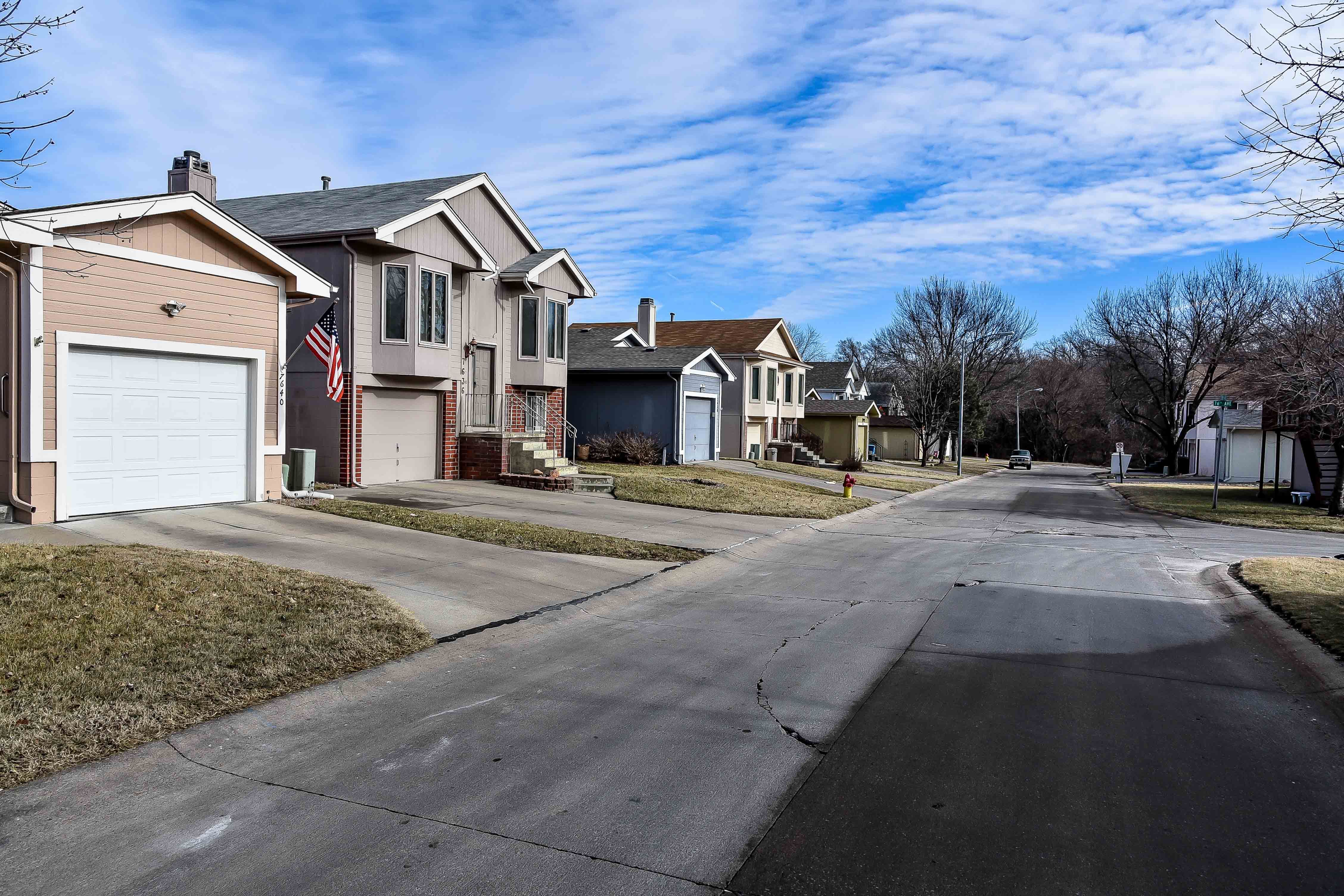 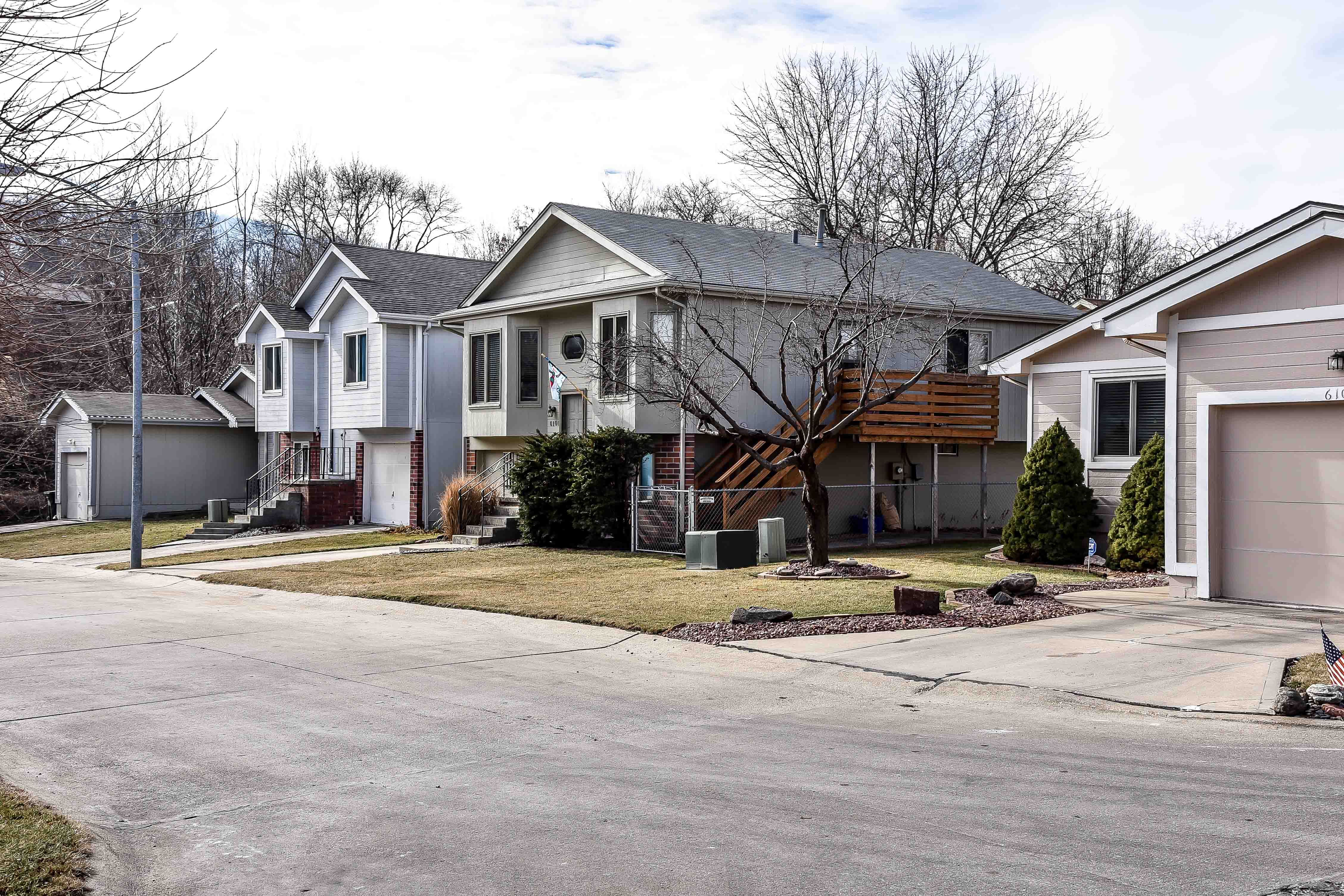 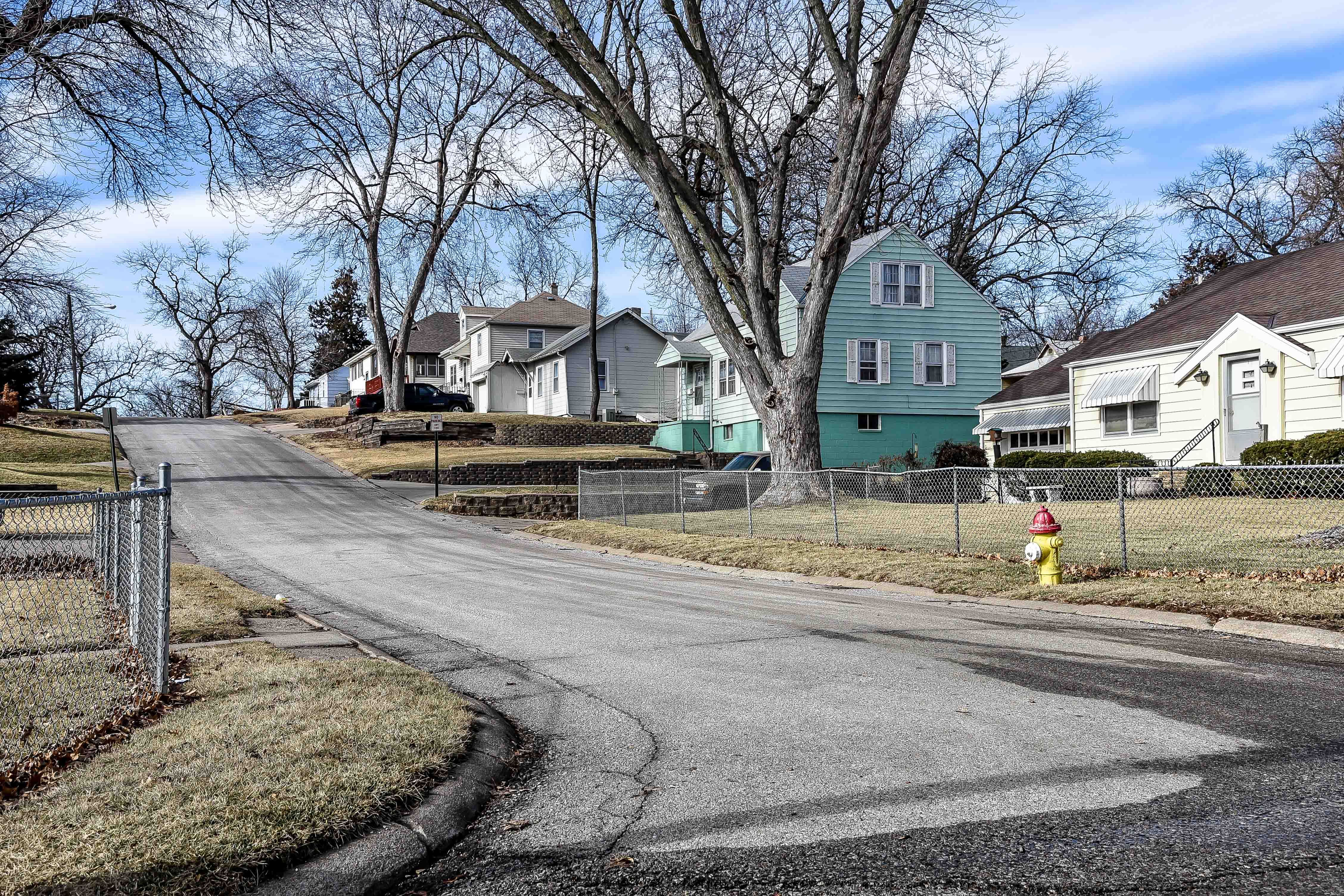 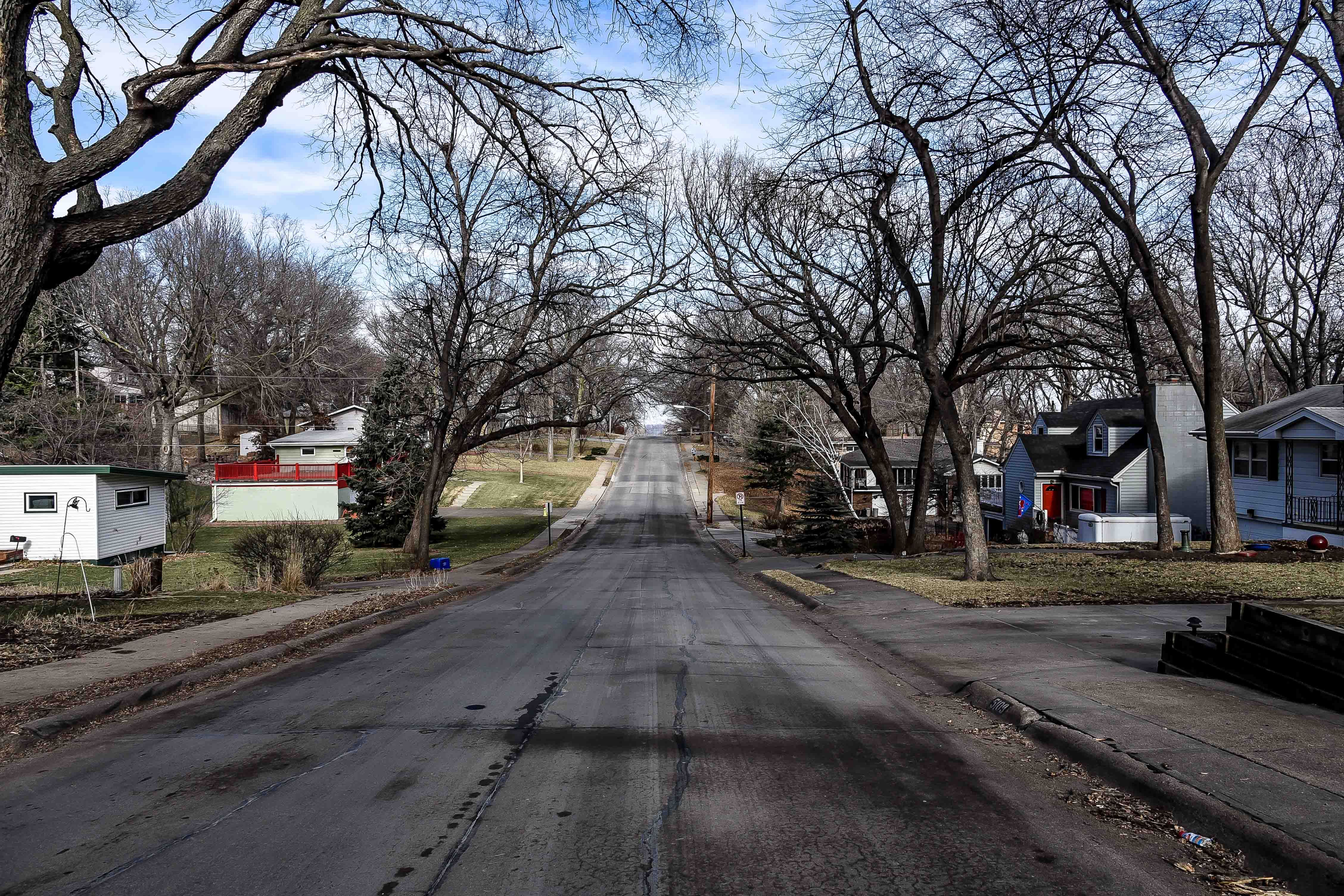 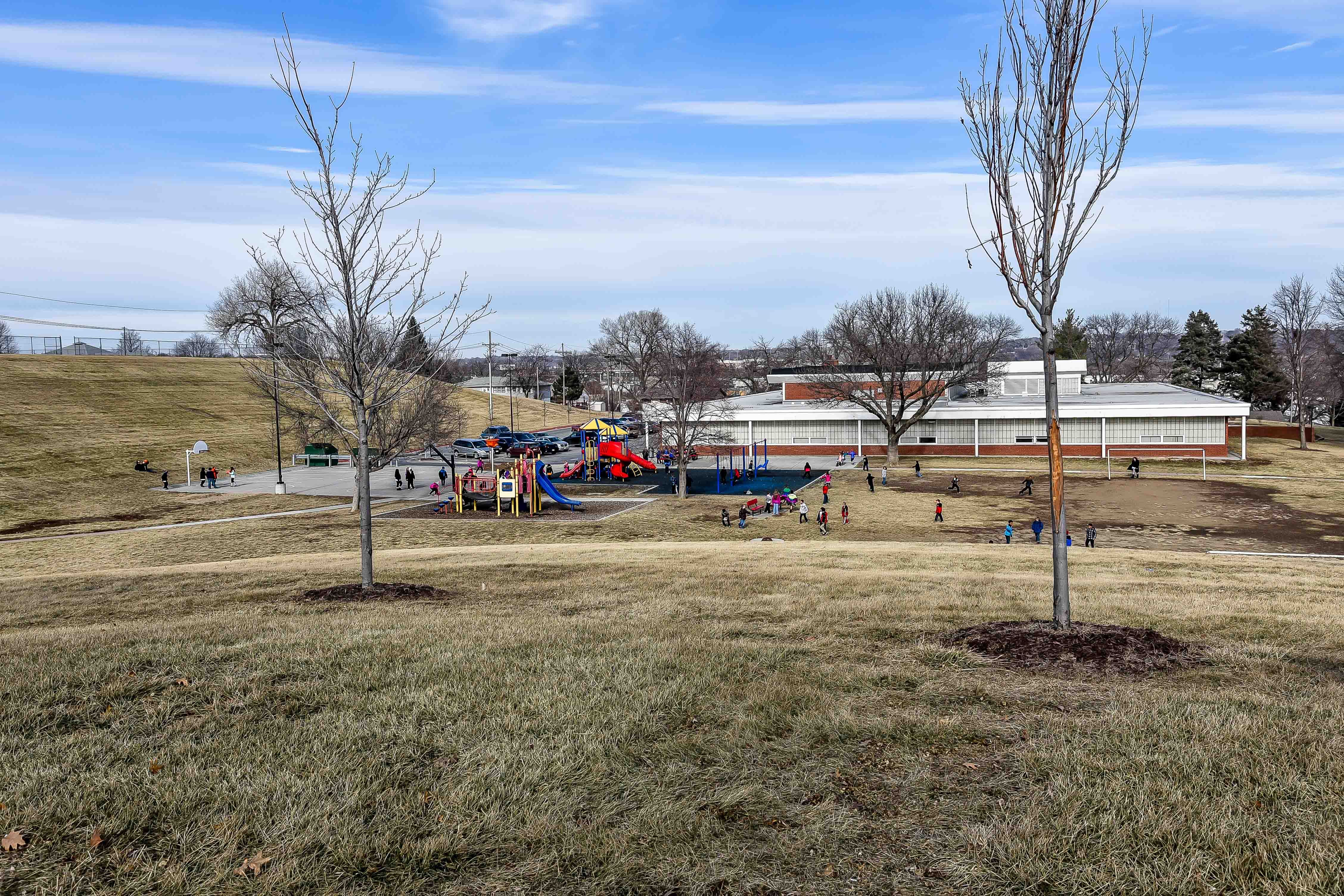 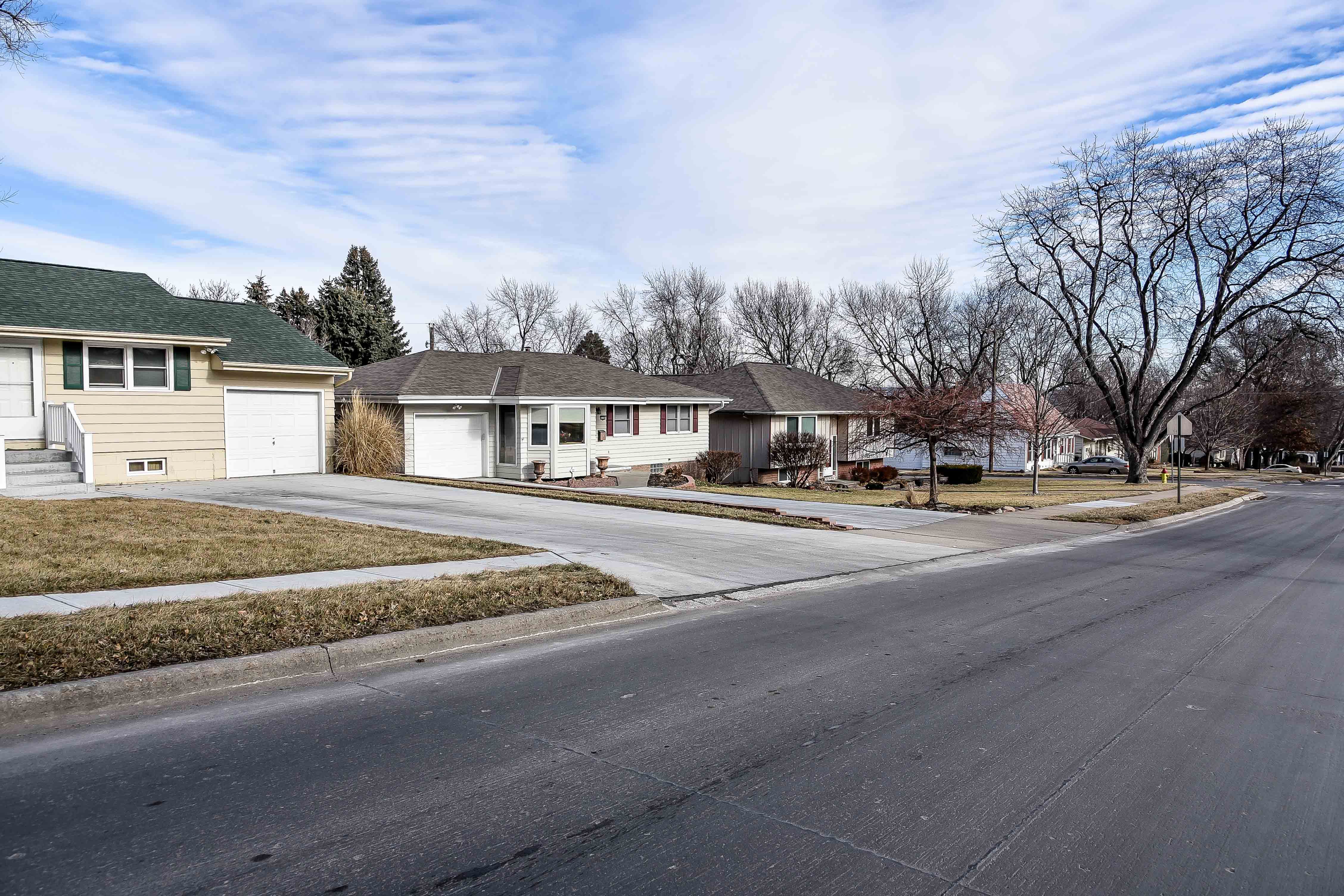 “Small town with-in a city” is a phrase which literally describes Ralston.  Surrounded on three sides by Omaha and the fourth by LaVista, its boundaries are difficult for the eye to see. But spend a little time driving its streets and visiting with its citizens and you’ll soon sense its small town charm, pride, and friendliness.

As a reflection of its annual Fourth of July celebration, it is known as Independence City USA. And while its magnificent parade and fireworks display attract many from all over the metro area, it is also looked upon as a “homecoming” for many former residents –a time to meet, reminisce, and enjoy the food, music, and fun.

Currently, home to approximately 7,200 citizens, it has retained its own city administration including a mayor and city council. It is served by its own police, fire, street maintenance, and parks and recreation departments, as well as a library, and a pre-K-12 school system (6 elementary schools, a middle school, and a high school). Ralston’s Chamber of Commerce is very active and works diligently to attract new retail outlets, service centers and light industries to the central core as well as to the outer perimeters of the town.

One of the town’s major entertainment attraction is the Ralston Arena. Only a few years old, it is a multi-function venue with a large arena, an ice skating rink, and separate rooms which are perfect for meetings, parties, and receptions. The arena hosts a semi-pro hockey team, an indoor football team, a women’s roller derby, craft and trade shows, professional music presentations, as well as numerous civic and school activities. The ice skating rink is open to the public and provides lessons and activities for kids of all ages.  Ralston also has a popular keno parlor, an active community theater, and a thriving senior center.  For those looking for an active lifestyle, there are athletic fields of all kinds, a public golf course, and a swimming pool.

Single family homes of many styles and price ranges are found on the tree-lined streets of the town, and there are numerous apartments and town homes which cater to all ages. While some citizens commute to downtown Omaha or surrounding cities for employment, many work in Ralston or in industrial or office parks found close to its perimeter.

With its many amenities, comfortable, well-maintained homes, and churches of many denominations, Ralston is the community of choice for people of many ages and demographics.