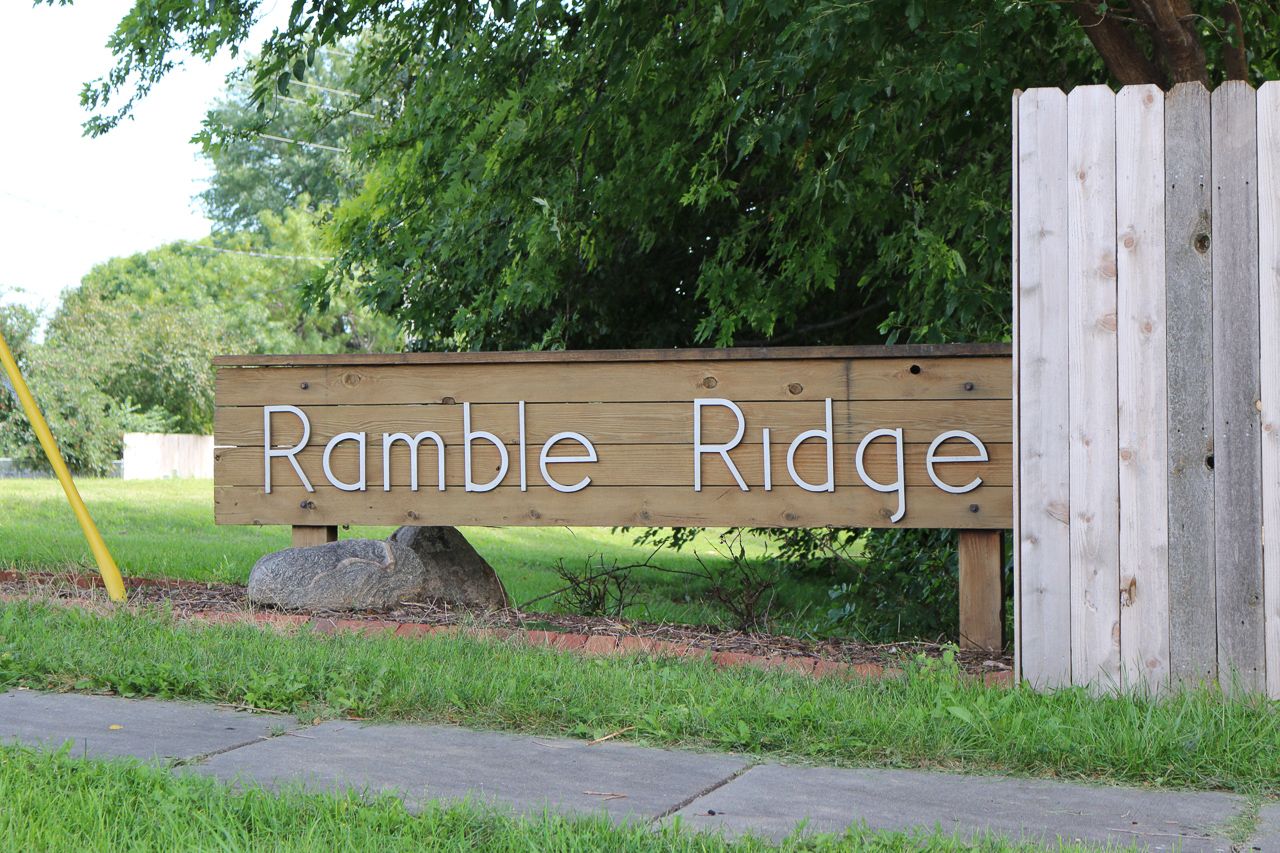 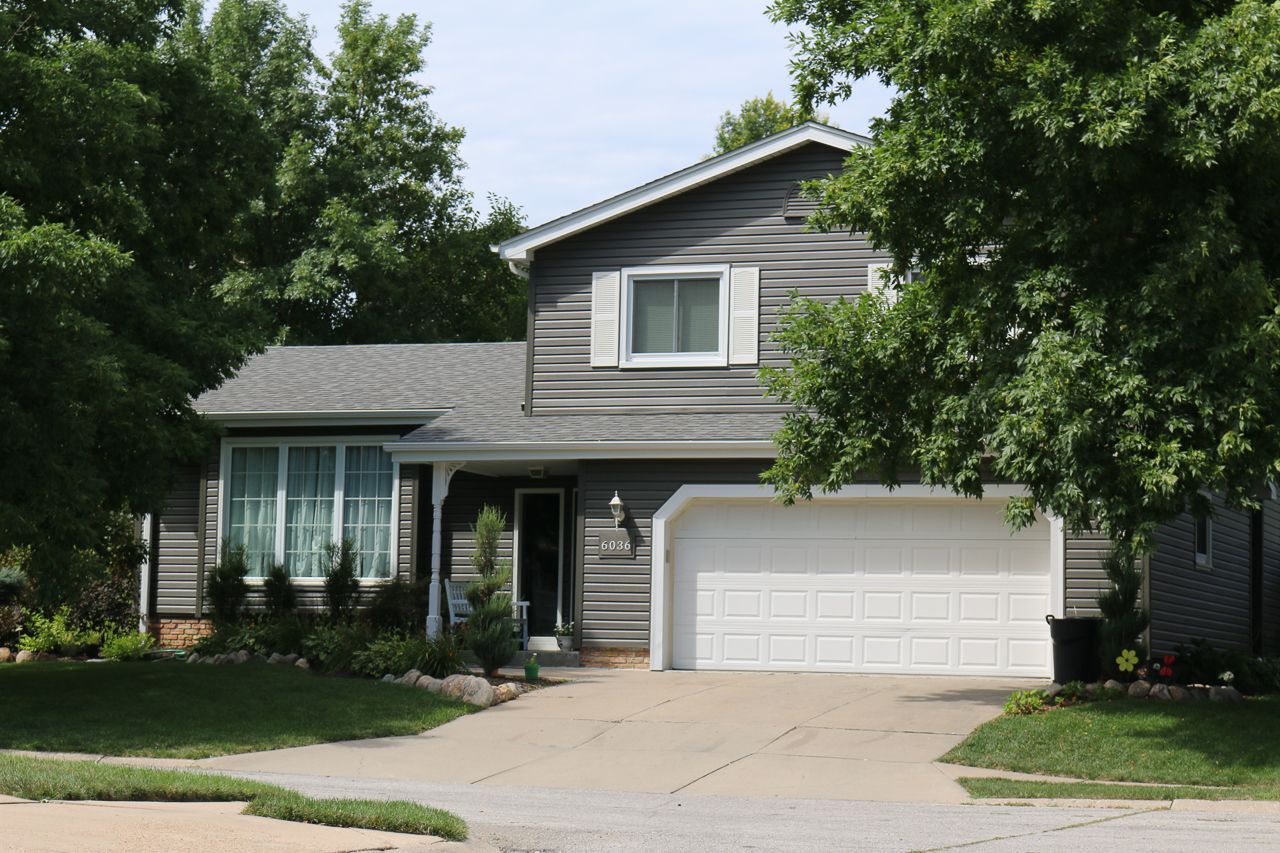 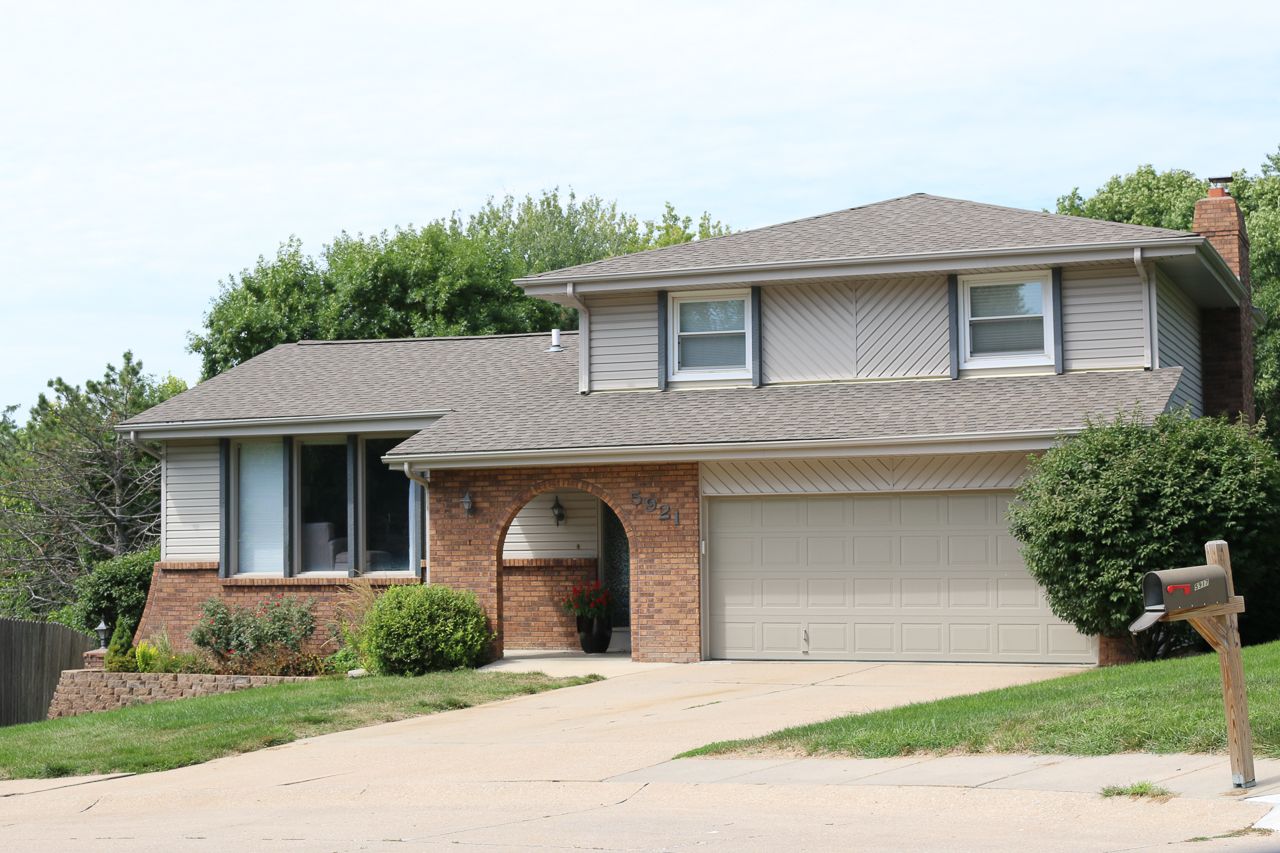 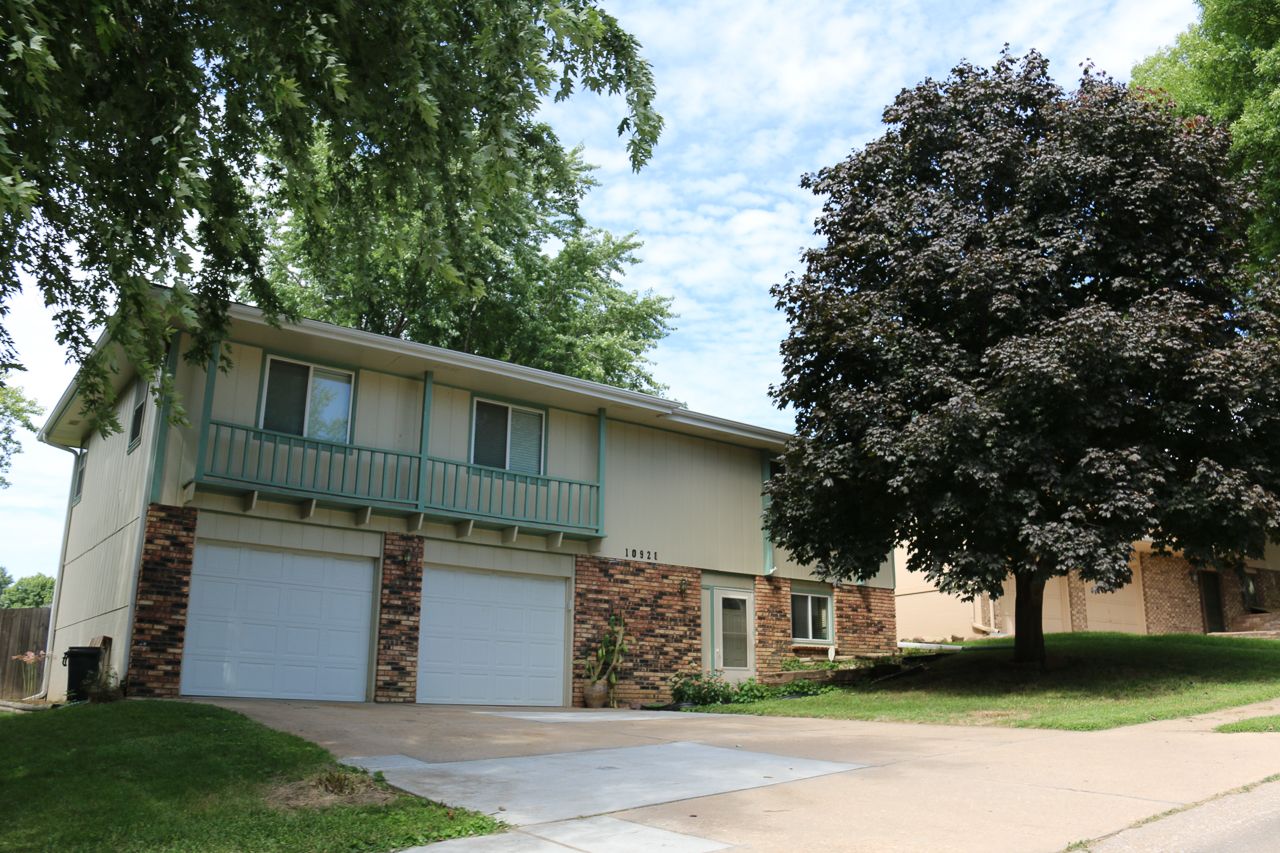 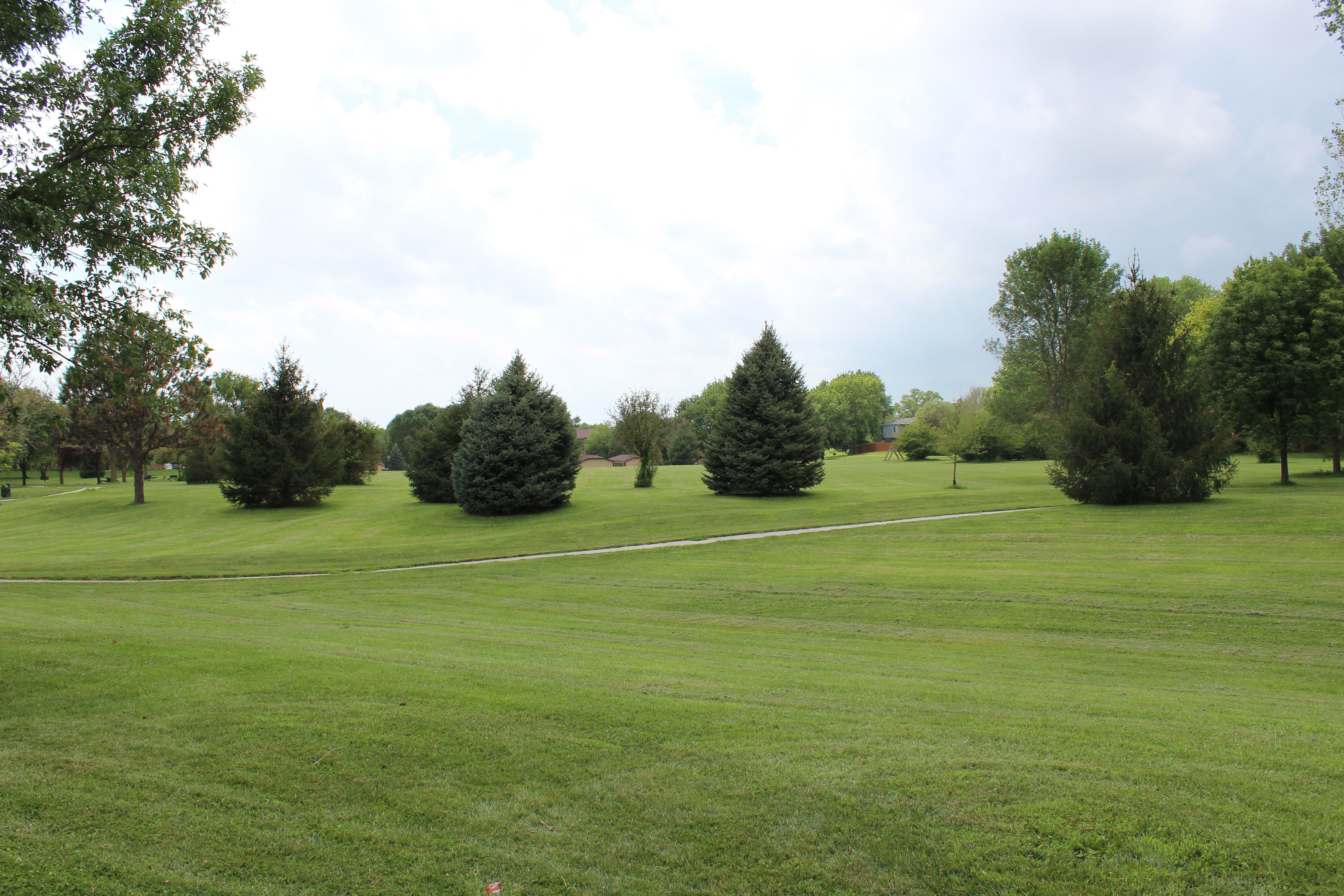 Ramble Ridge is a tree-filled, northwestern neighborhood which was part of Omaha’s suburban expansion during the 1970’s and 1980’s.  Intent on providing numerous green, park-like spaces behind most lots, developers designed curvilinear streets with sweeping cul de sacs.   This unique lay-out also provided space for soccer fields, picnic and playground areas, hiking/biking trails, and two fishing ponds.  Eventually a gazebo was constructed which rapidly became a popular location for weddings and other celebrations.  (Today it can be rented for a small fee from the City of Omaha Parks and Recreation Department, which is now responsible for maintaining all of the public green spaces in the community.)

Ramble Ridge continues to attract many families because of the above amenities, but it is also popular because of its location.  With its perimeter being Fort and Military and 108th and 117th Streets, it is close to many employment sites in the northwest section of Omaha.  It’s also just a few blocks from I-680 which connects to I-80 and major streets which access downtown, midtown, south and southwest Omaha.  Shopping, recreation, and restaurants are within blocks, as are active churches and OPS schools.

Most homes have at least three bedrooms and two baths and many have been up-dated with newer kitchens, baths, and finished family rooms. Their prices are normally between the low and mid $100,000’s which makes this an attractive area for anyone on a budget who wants to purchase a home in an active and friendly community.