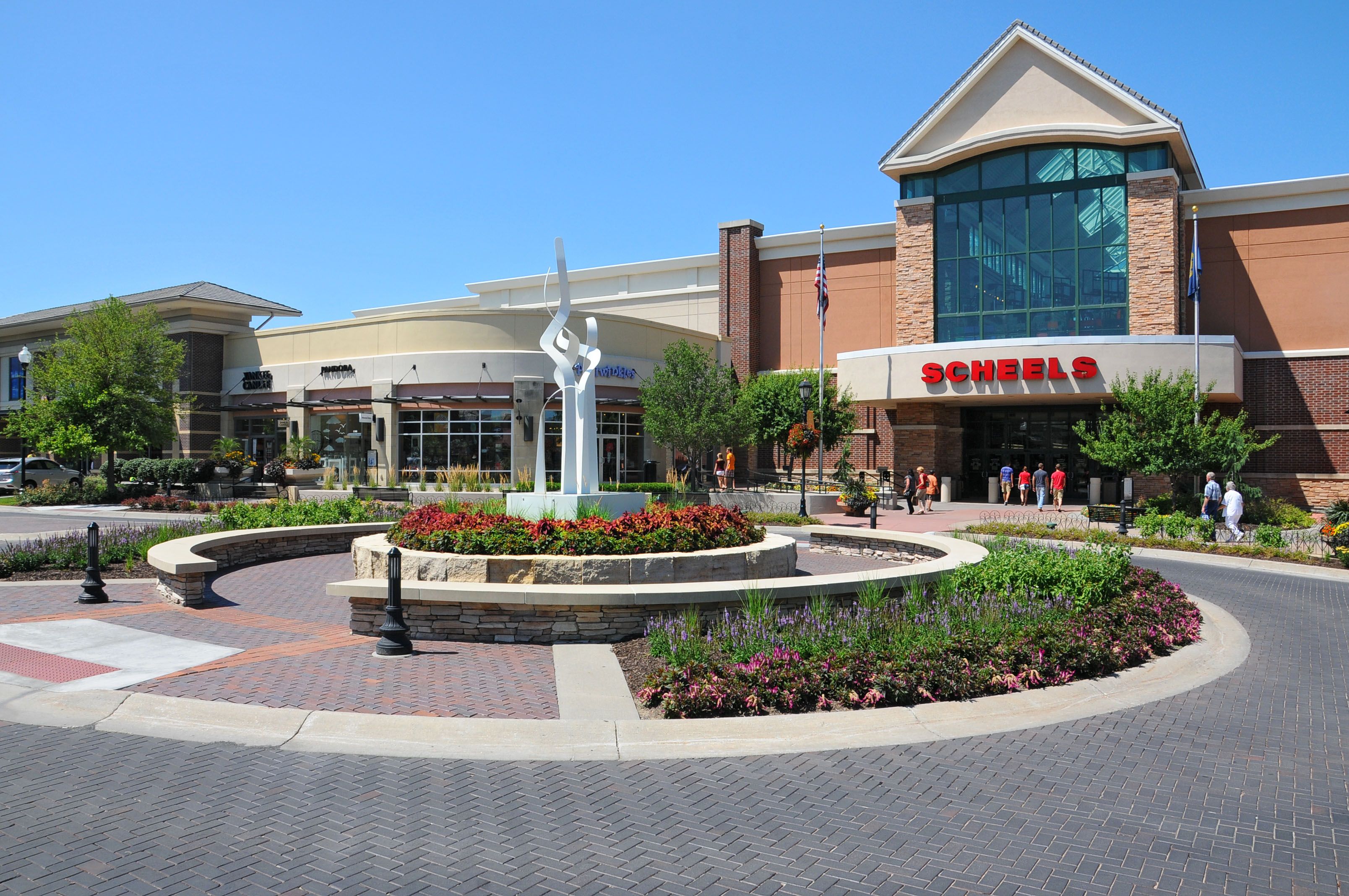 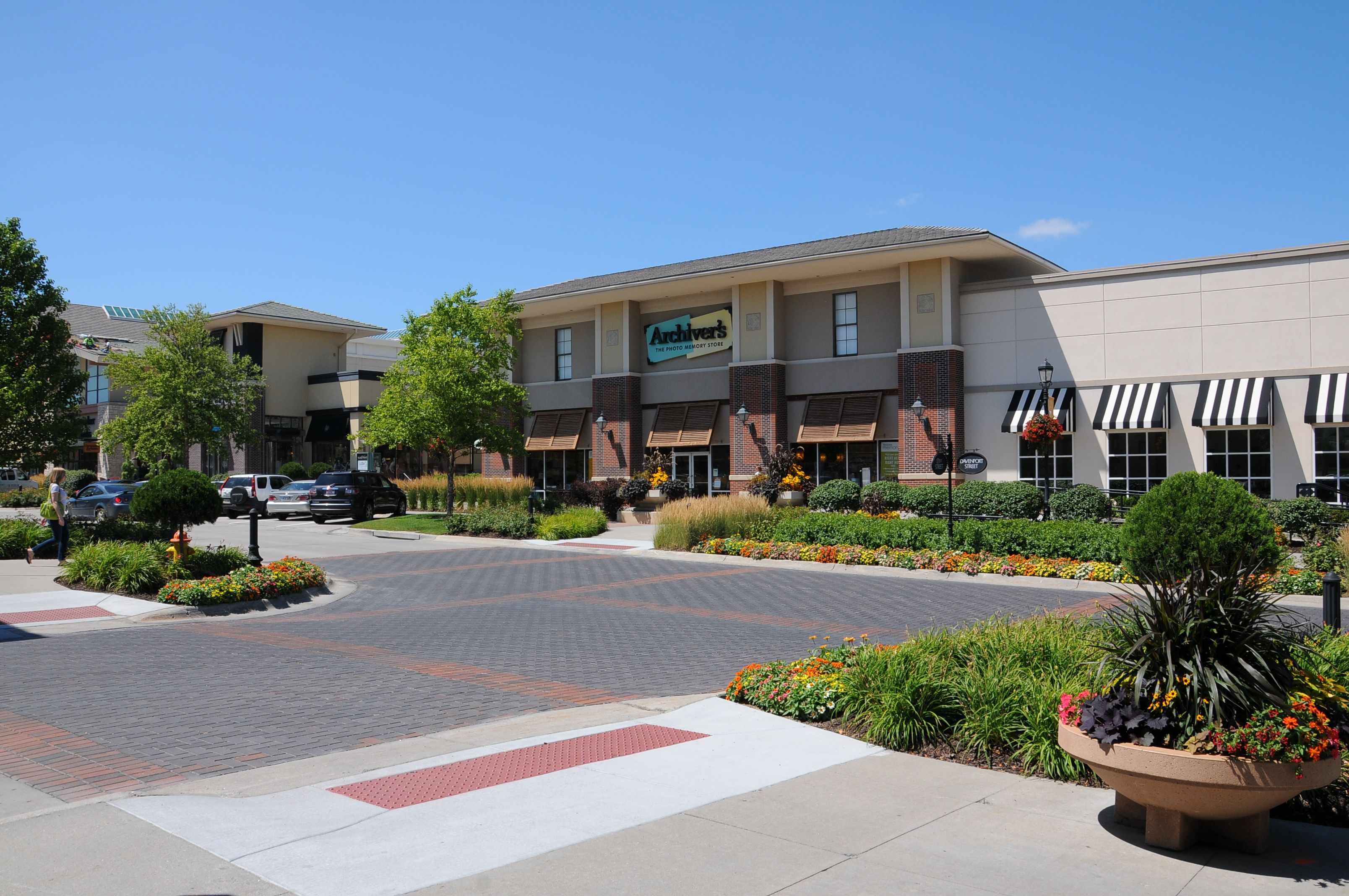 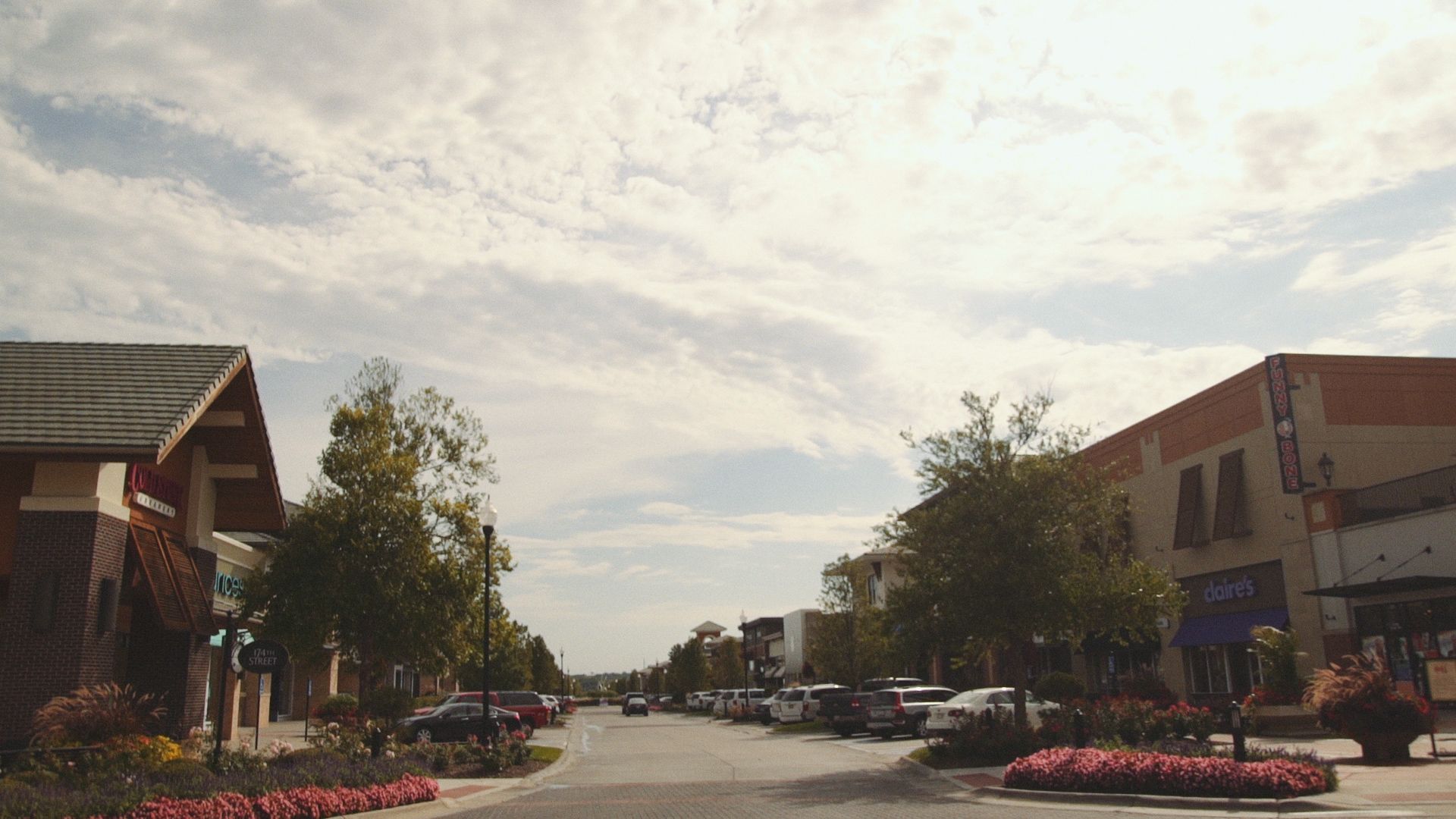 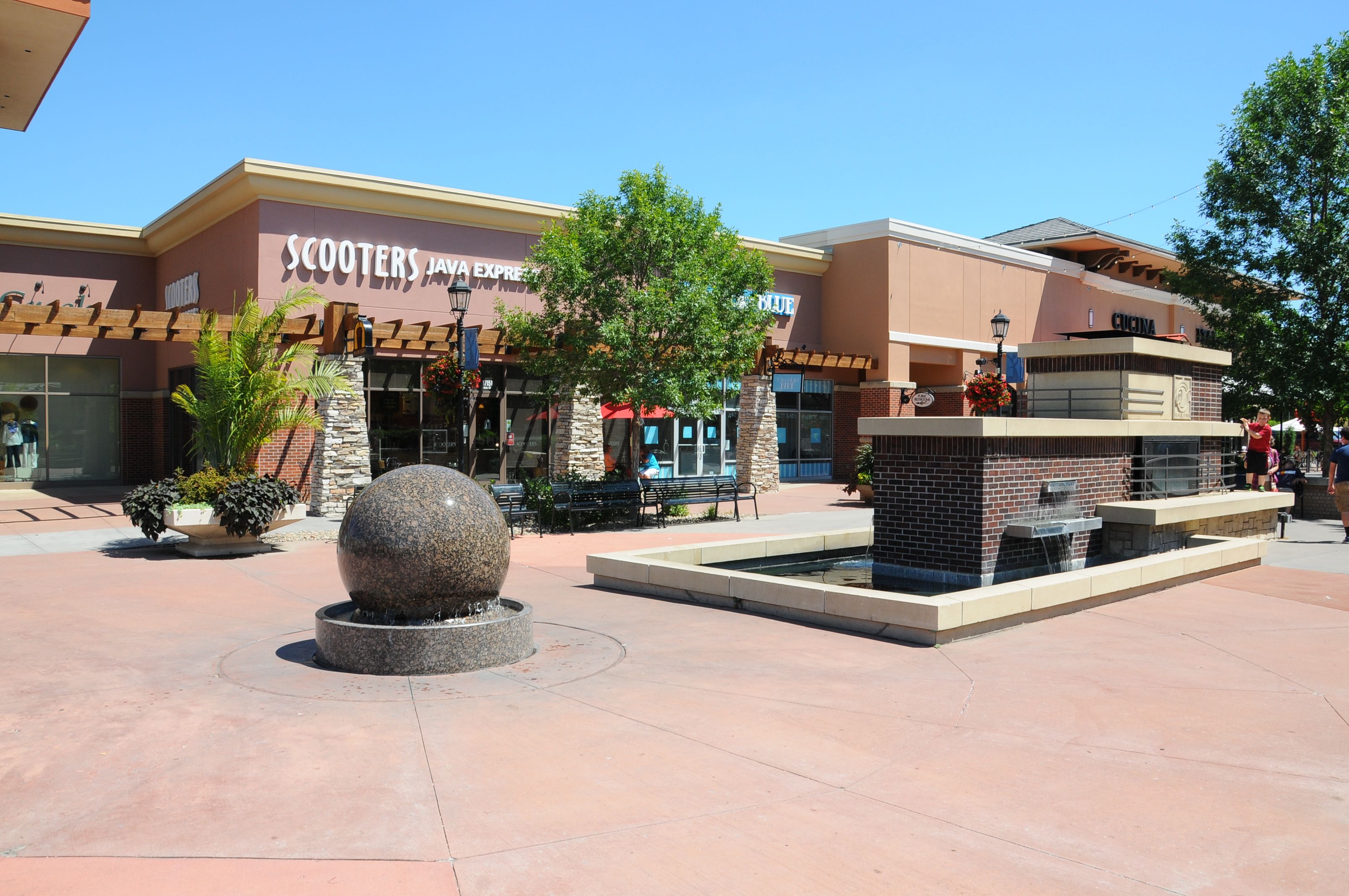 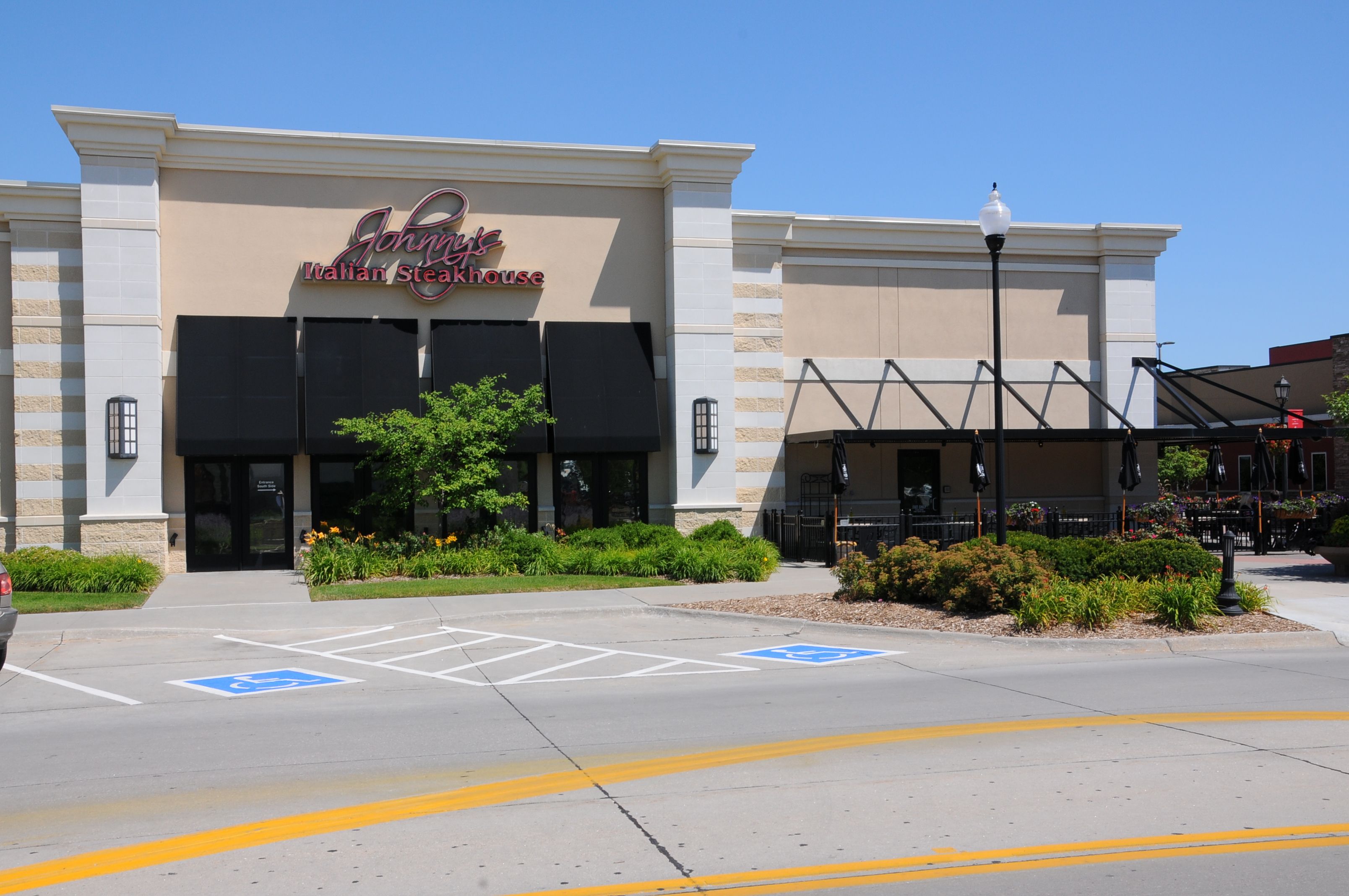 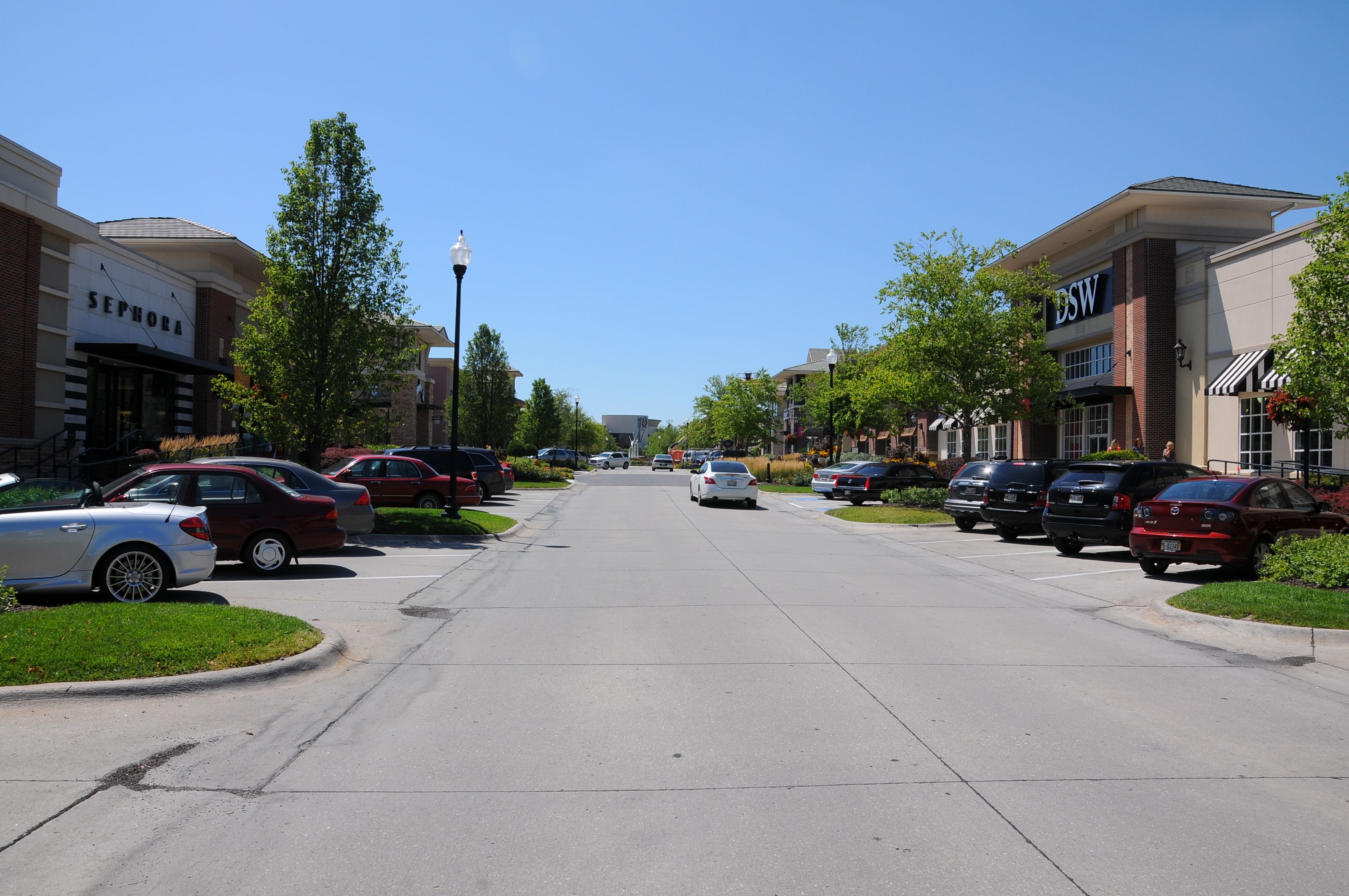 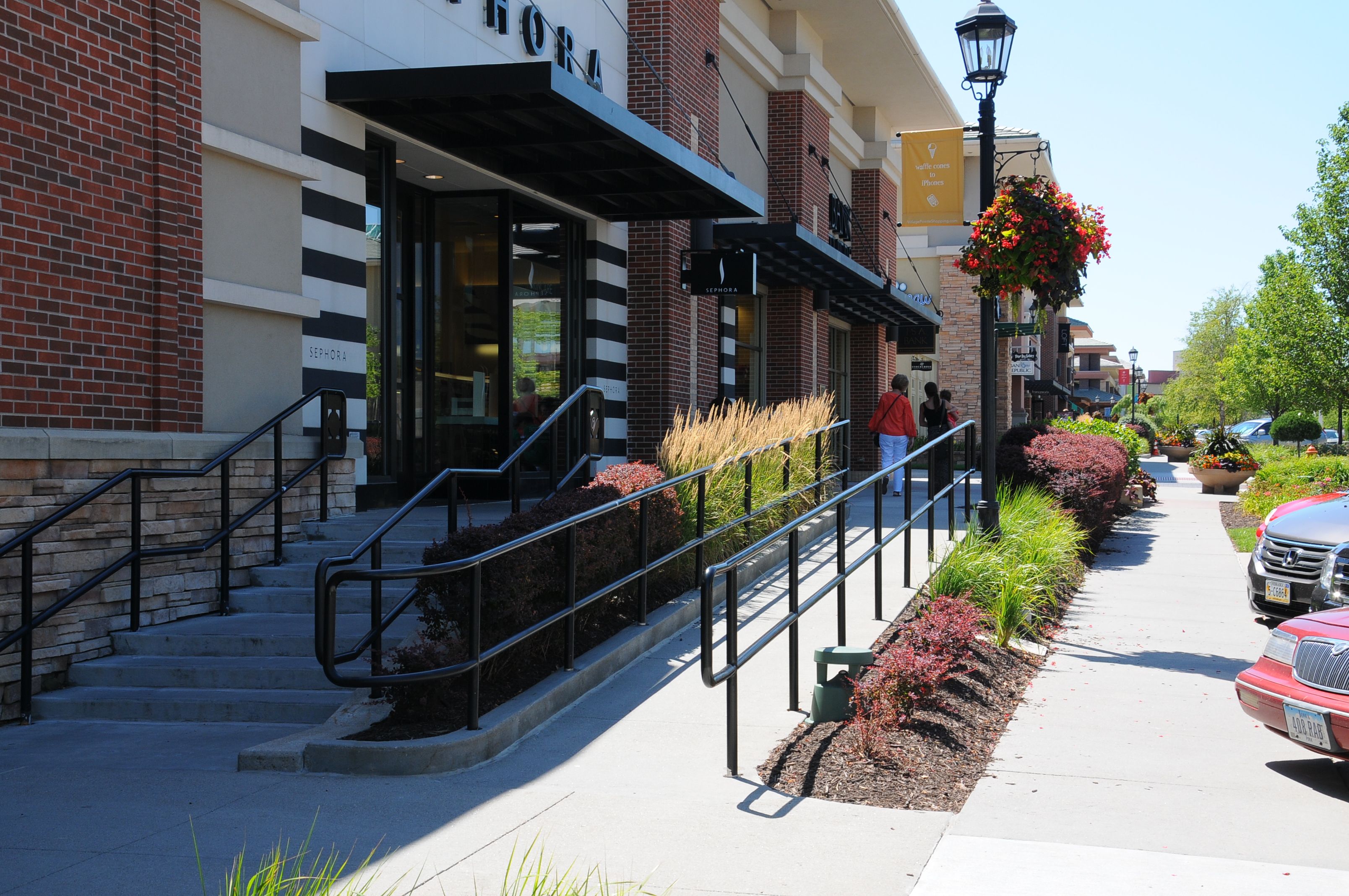 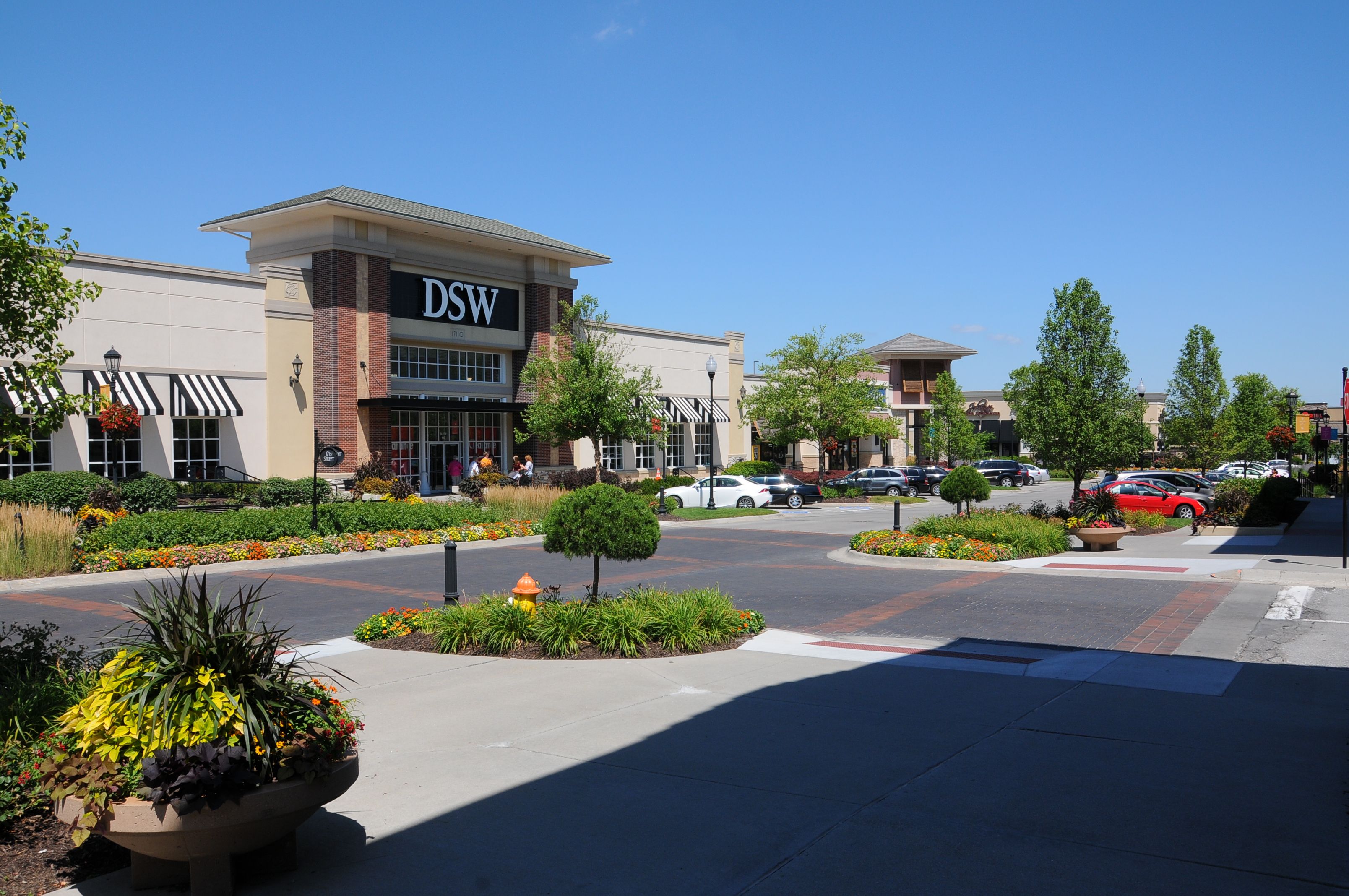 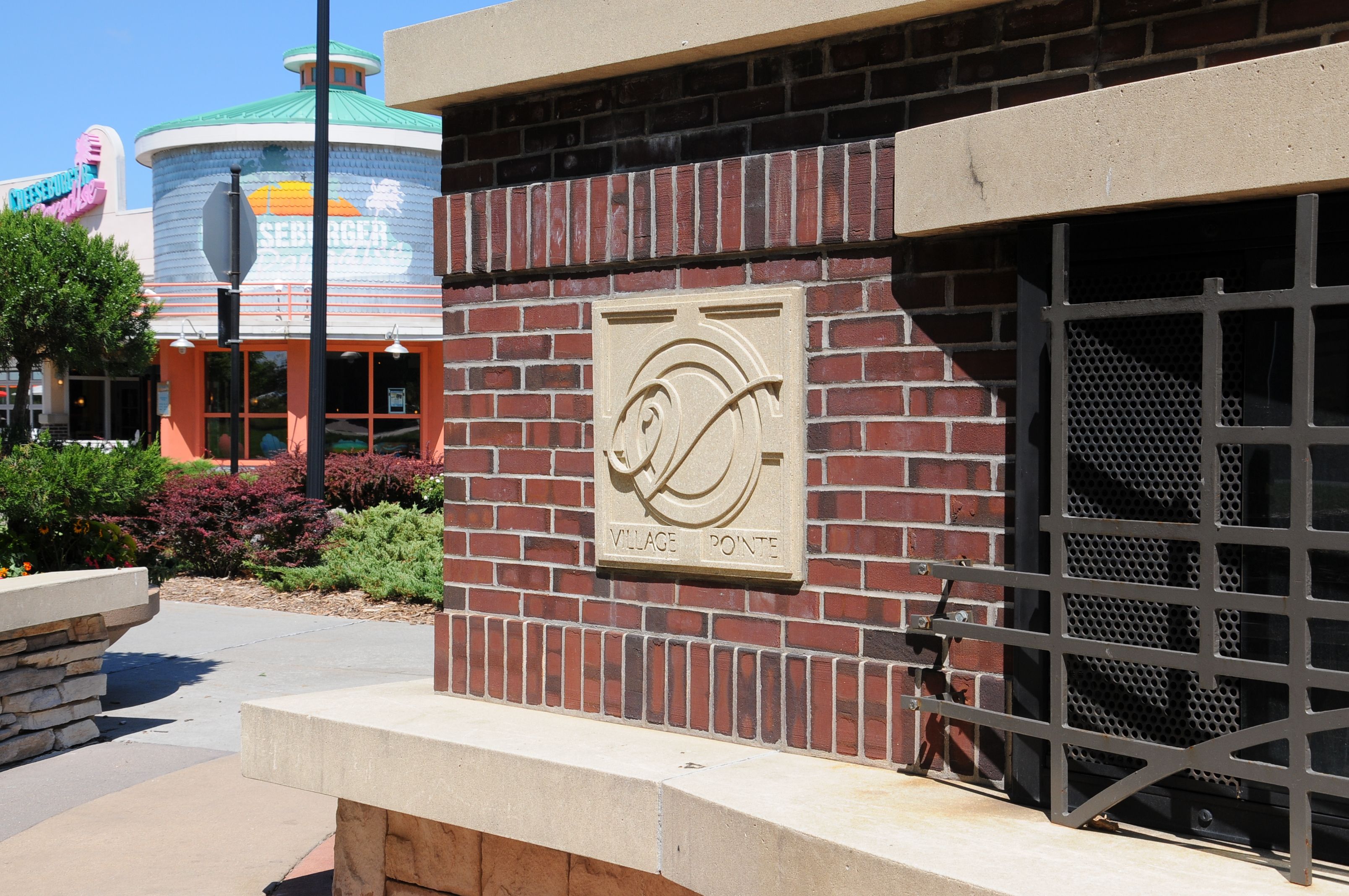 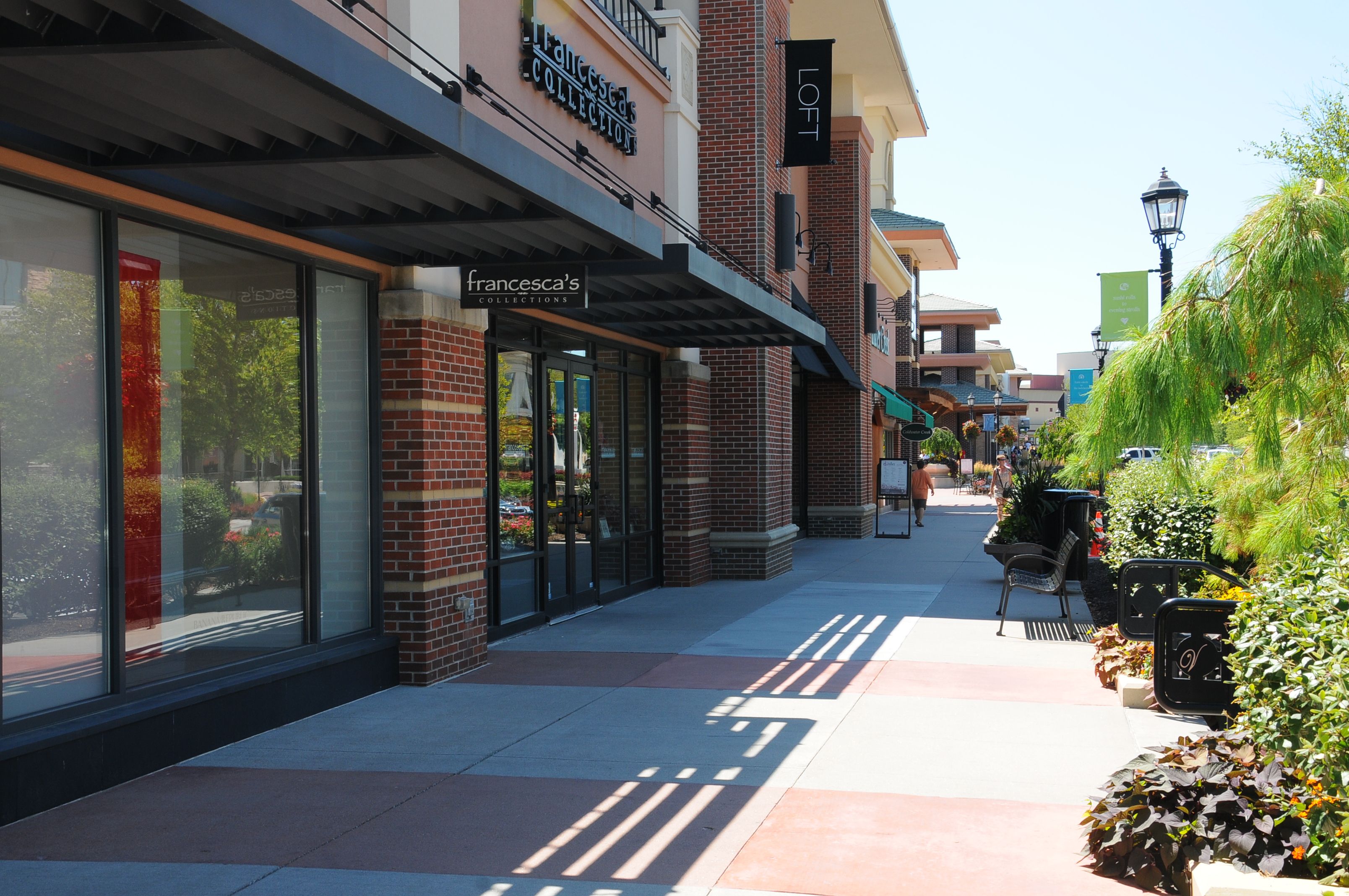 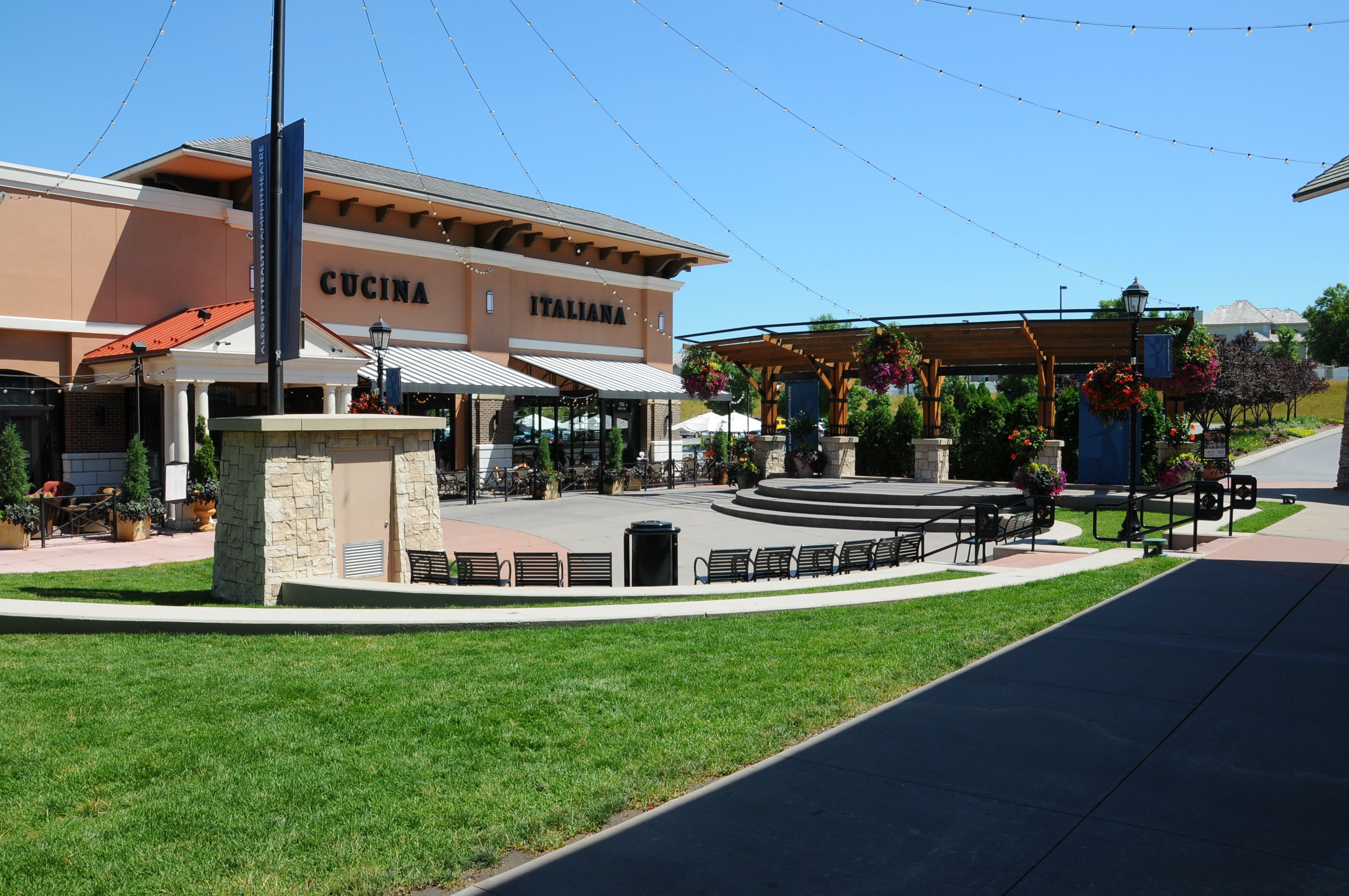 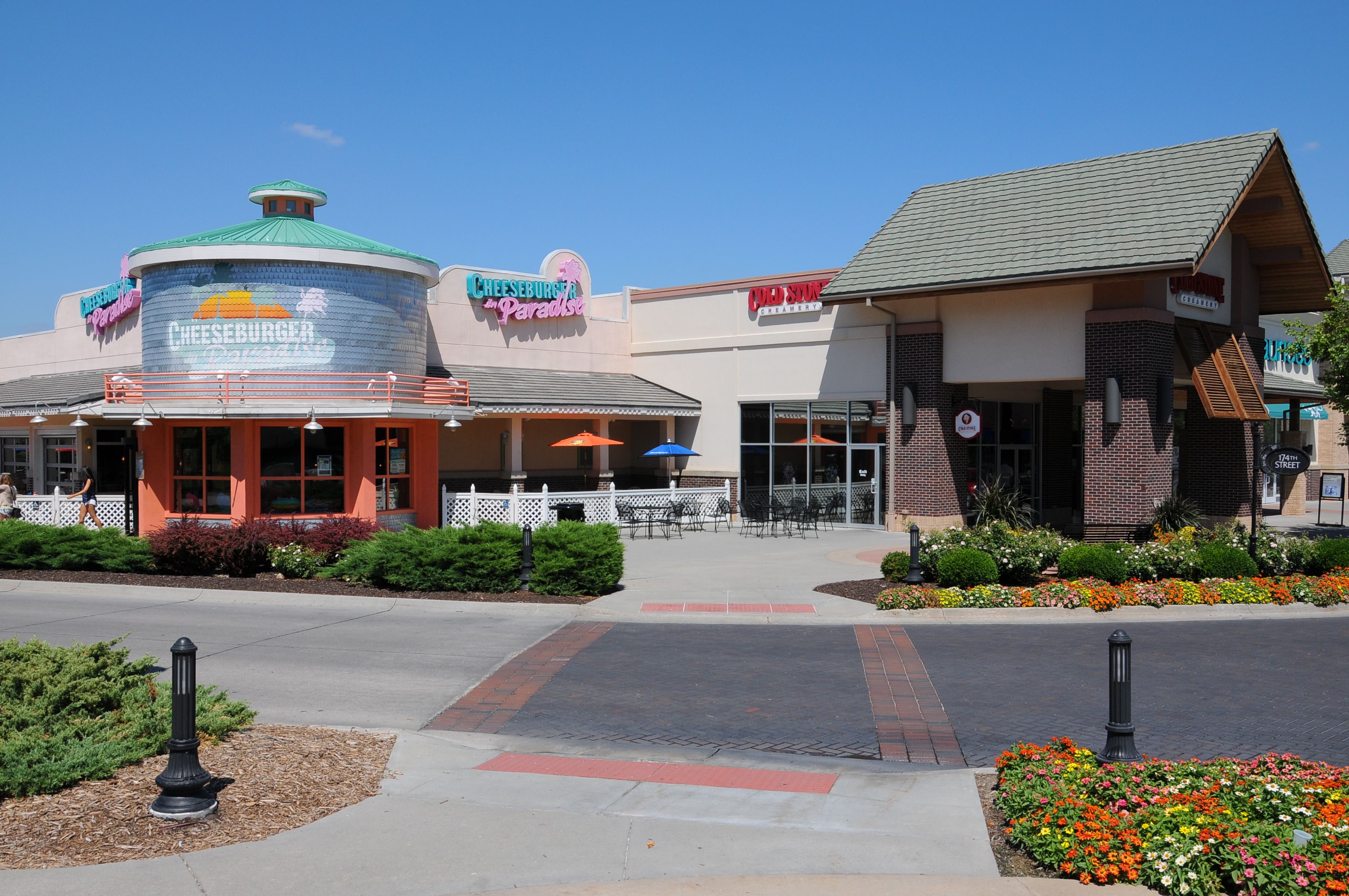 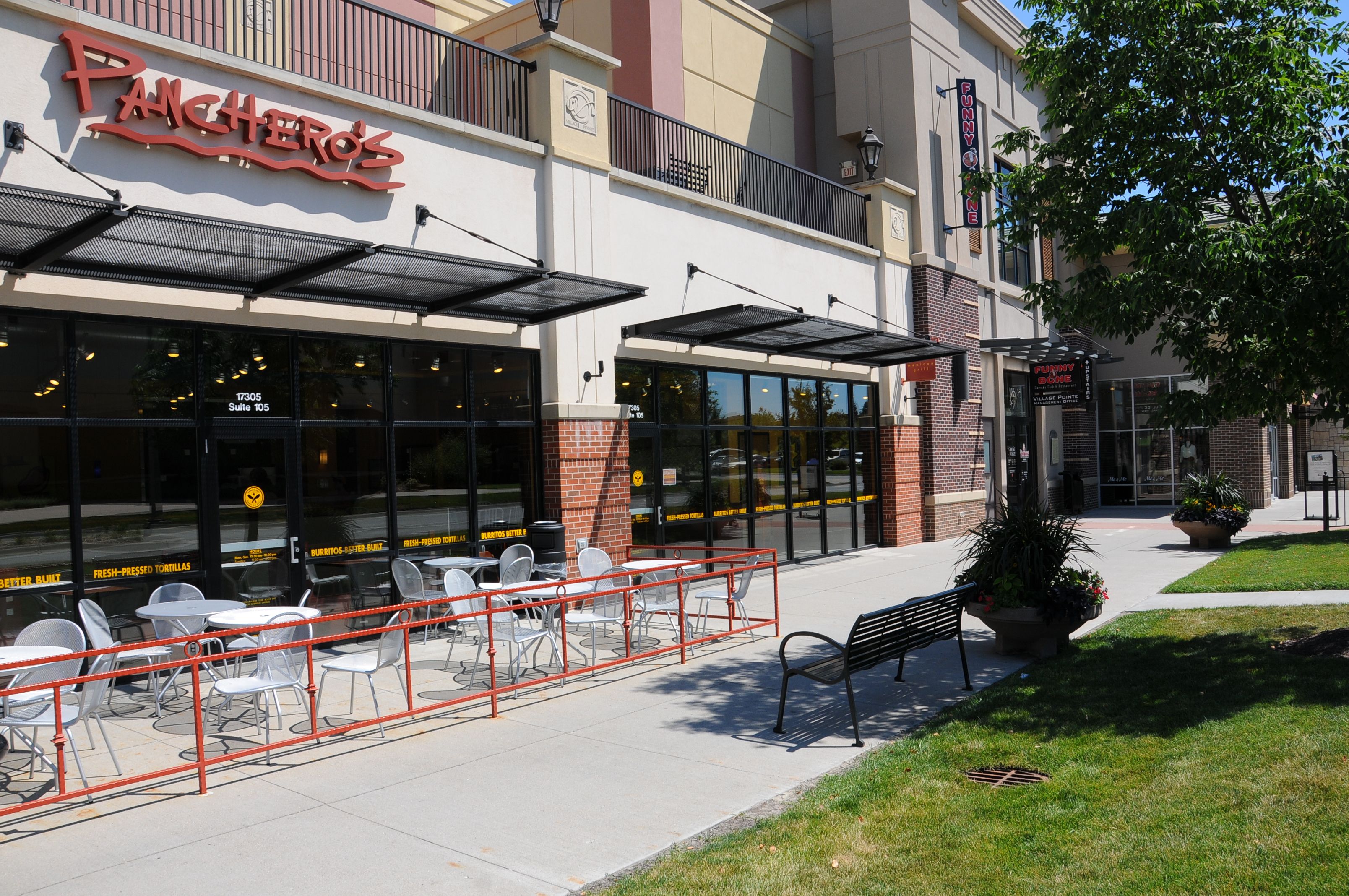 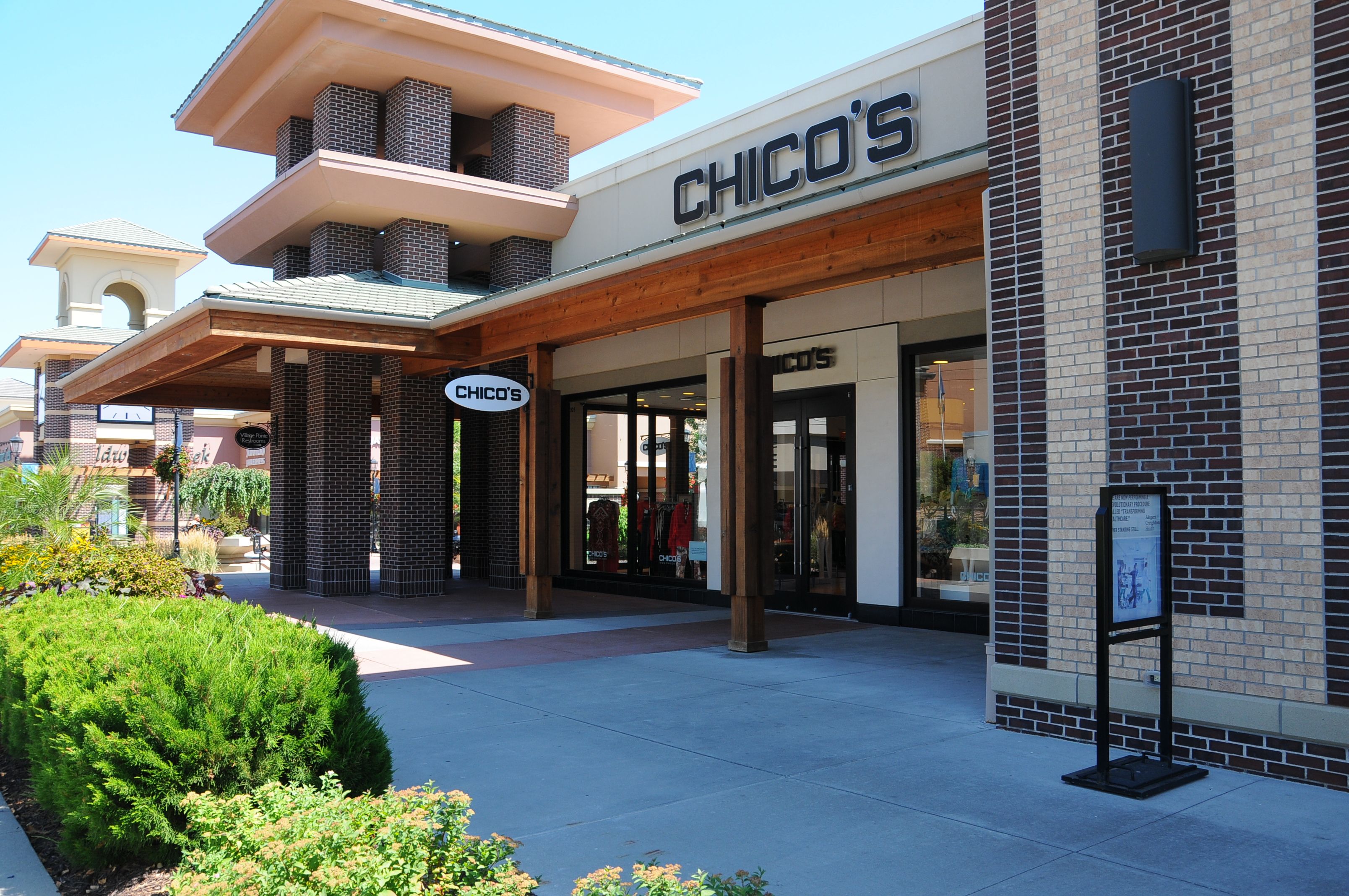 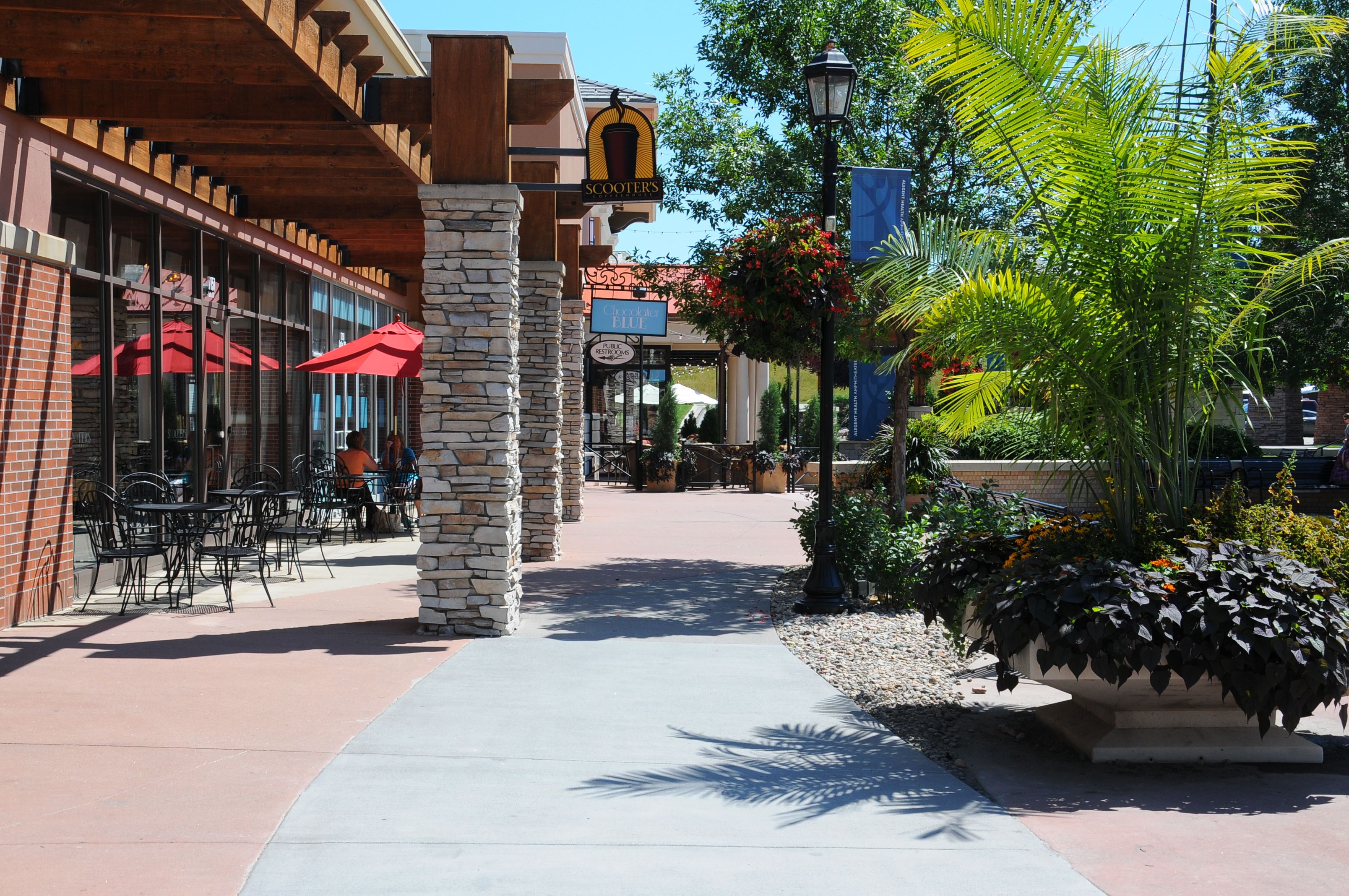 Located between 168th Street and 180th Street on the south side of the West Dodge Expressway is Village Pointe Shopping Center.  With numerous retail stores, boutiques, bars and popular restaurants, it is a magnet for visitors and shoppers of all ages.  Other attractions are a sixteen screen movie theater and one of America’s favorite destination sporting goods stores.  Seasonal activities during the Christmas holidays and summer promotions (a well-organized Farmers’ Market and an eclectic concert series, both held weekly) encourage family fun and attendance all year round.

A natural outgrowth of Omaha’s westward expansion, the presence of Village Pointe has perpetuated residential development both north and south of the West Dodge Expressway.  Several areas between West Dodge and Blondo have townhomes priced in the mid to high hundreds, while other larger, estate-like developments a few blocks away showcase homes from $500,000 to over $900,000.  In other neighborhoods there are many homes in the $300,000 to $400,000 range as well as parks and water features.  The highly rated Elkhorn School District serves the entire community north of West Dodge with several new schools.

Surrounding Village Pointe on the southern side of the Dodge Expressway are residential developments with homes priced in the $300,000 to $500,000 price range.  Homes range from over 20 years to new construction and vary in style and setbacks.  A popular amenity of the area is the Pacific Springs Golf Course with options for membership and public access.  Homes situated east of 168th Street are in the highly ranked Millard School District while those west are in the Elkhorn School District, which is also highly rated.

Family friendly neighborhoods in good school districts with near-by shopping and recreation, as well as easy access to the West Dodge Expressway!  It’s obvious why this is one of Omaha’s most rapidly expanding communities.